Home > Entertainment > Safaree Shares That He Would Get Married Again: “Love Is In Me…Love Is Forever” 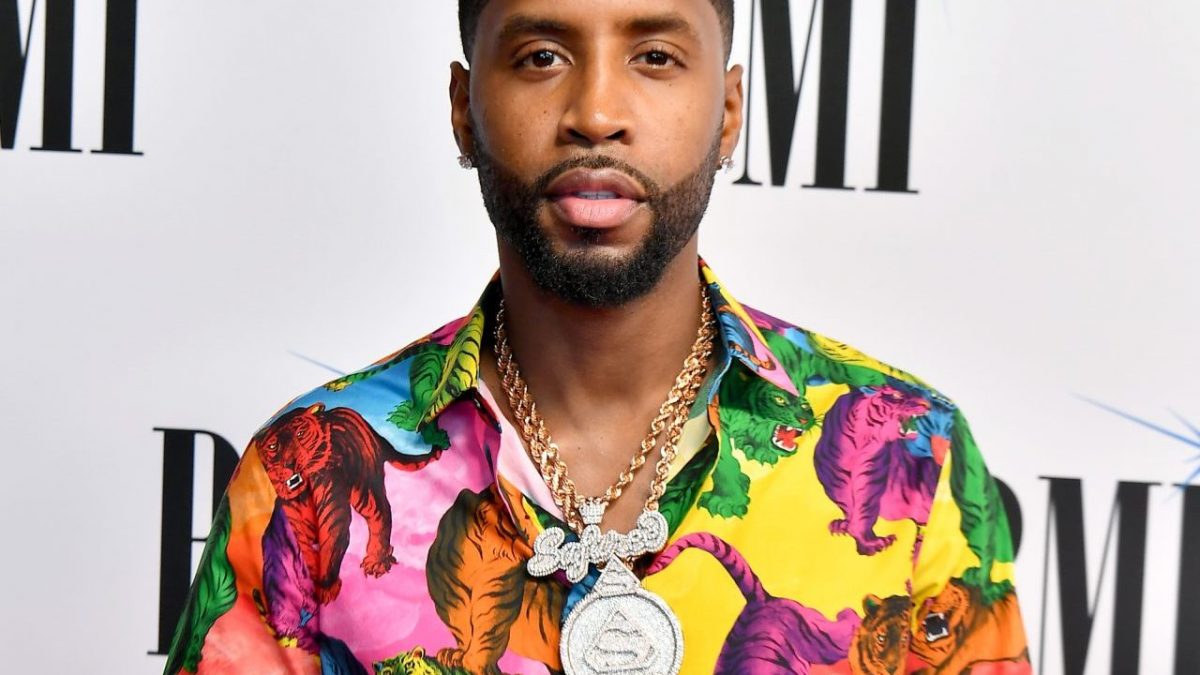 Safaree Shares That He Would Get Married Again: “Love Is In Me…Love Is Forever” 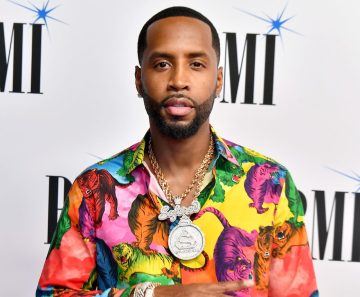 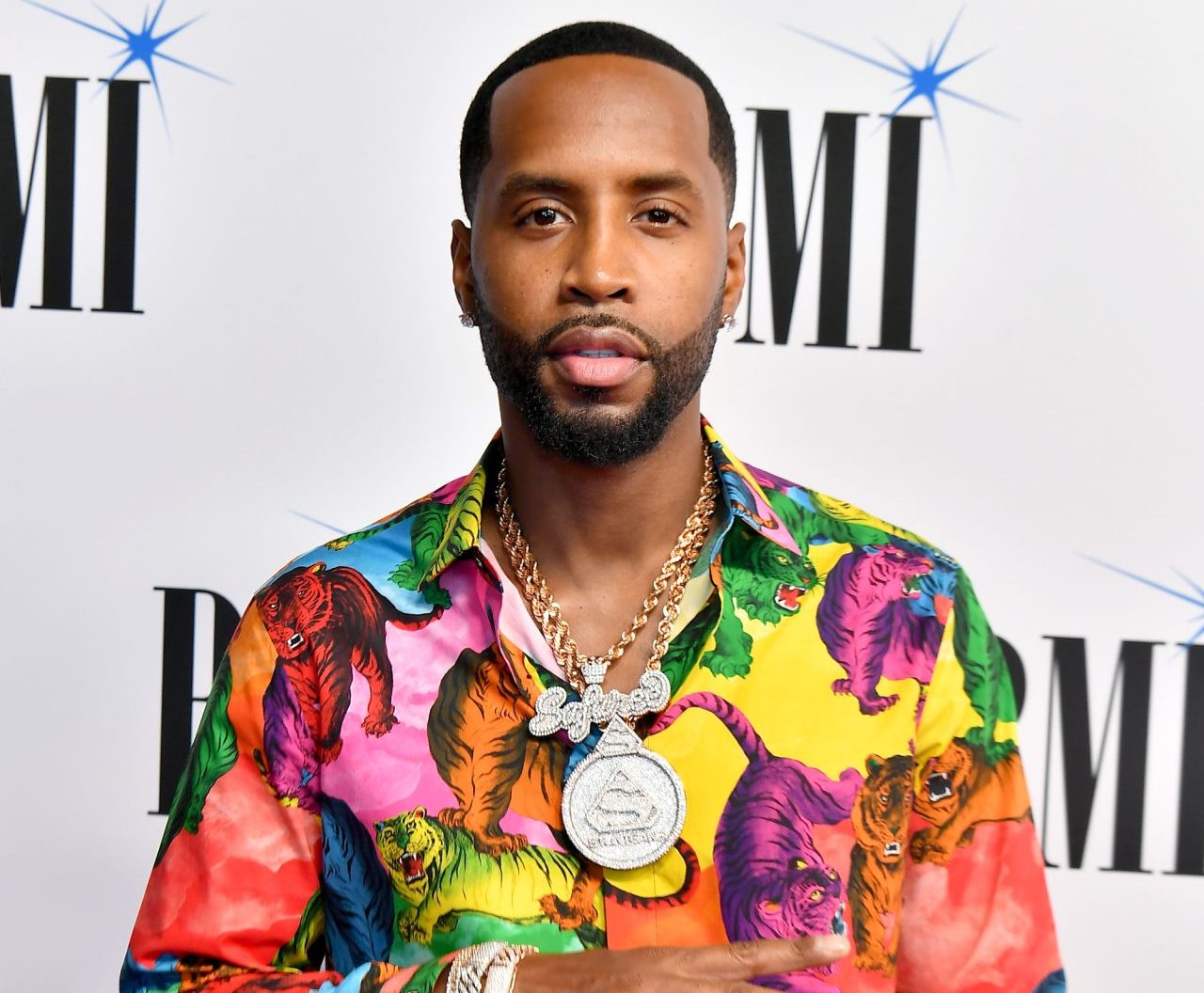 We have seen the fallout between Safaree and his ex Erica Mena play out publicly through social media and reality television. Although their marriage did not last, it looks like Safaree wouldn’t mind jumping the broom again.

“I’m not opposed to marriage how I thought I was. I would do it all over again. Love is in me, love is forever.”

As previously reported, Erica Mena filed for divorce from Safaree last year May after less than two years of marriage. News of her filing came shortly after the former couple announced they were expecting their second child together.

The dismantling of their relationship was documented on “Love & Hip Hop: Atlanta,” as fans watched Safaree’s reaction to the news that they were expecting their second child. They also watched as Erica took to social media to share that he caused her to go through stress throughout her pregnancy.

At one point, it looked like the two were possibly rekindling their relationship after Safaree was present for Erica’s birthday celebration last November.

However, after he publicly apologized to her on an episode of “Love & Hip Hop: Family Reunion,” which aired back in February, Erica took to social media to share that his apology was “Alll A LIE once again.”

Now viewers are getting to see their divorce process on the latest season of “Love & Hip Hop: Atlanta.”

The post Safaree Shares That He Would Get Married Again: “Love Is In Me…Love Is Forever” appeared first on The Shade Room.

‘Dreamers’: Biden Admin To Codify One Of Obama’s Most Contentious Immigration Policies