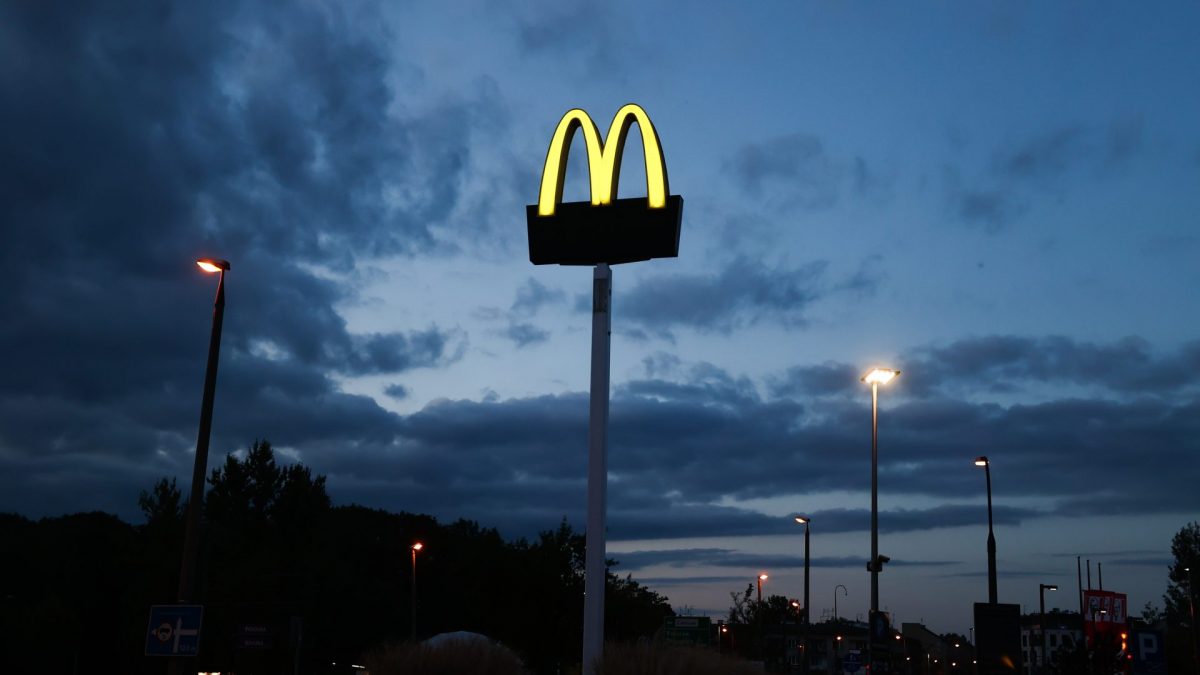 San Antonio officer James Brennand has been fired after body camera footage showed that he shot and injured 17-year-old Erik Cantu while he was inside a vehicle eating a burger in the parking lot of a McDonald’s.

According to NBC News, the police department announced that Brennand was fired after leaving Cantu hospitalized with multiple gunshot wounds. As of Friday morning, Cantu’s condition remained unknown. Police shared that Brennand arrived at the fast food restaurant on Blanco Road around 10:45 p.m. Sunday for an unrelated disturbance call.

She continued to explain that the vehicle that Cantu had driven that night, had nothing to do with the disturbance call that Brennand had responded to.

Brennand reportedly believed the car Cantu had been driving was stolen and called for backup. However, he approached the vehicle before his backup arrived. In the body camera footage, Brennand can be seen opening the driver’s side door, as Cantu ate a burger. He then ordered Cantu to get out of the car. As the car is put into reverse, Brennand fires several rounds into the car as it drives off.

VIDEO: Body cam video shows San Antonio Police officer James Brennand fire several shots at the 17-year-old suspect, who drove off while being asked to get out of the vehicle in the parking lot of a North Side McDonald’s on Sunday night.
DETAILS: https://t.co/wnVVpFK4pt pic.twitter.com/51NHIHc1mC

NBC News reports there was a 17-year-old female passenger in the car with Cantu. The car was found a block away from the scene, the passenger did not suffer any injuries.

According to CNN, Cantu was charged with evading detention in a vehicle and assaulting the officer, as the officer claimed that he was hit by the same door he forcibly opened before Cantu put the car in reverse. However, Cantu’s defense attorney, Brian Powers shared that the Bexar County District Attorney’s Office announced on Friday that prosecutors would not be moving forward with charges against Cantu.

Brennand was still in his probationary period, which is a requirement for officers who graduated from the police academy less than a year ago. He had been in the force for seven months prior to his termination. It has not been announced if he would be charged with a crime.

This incident is still under investigation.

Life is Not Perpetually a Piece of Cake For Anyone

Lamar Odom Says He Was Drugged In 2015 Near-Death Overdose