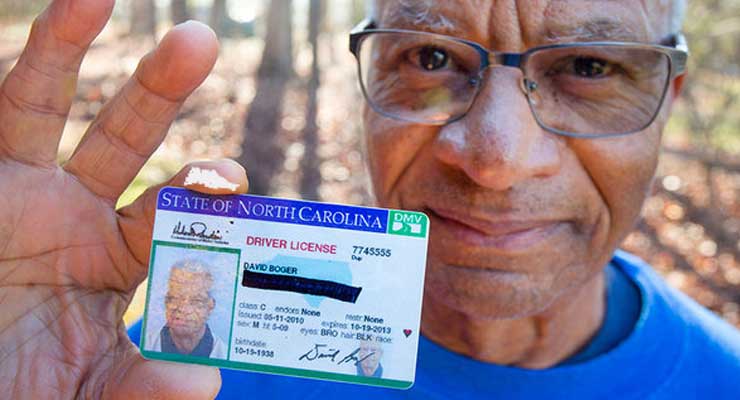 The debate over voter ID laws – which Republicans argue are reasonable measures that would prevent voter fraud and the left contends are “racist” – is more crucial than ever as the midterm elections approach.

That’s especially true in North Carolina, where the debate over voter ID laws isn’t just about the laws themselves, but also about whether the right-leaning legislature can intervene to defend the laws against lawsuits brought by the NAACP and other leftist groups.

North Carolina has voter ID laws in place, but they’re being challenged at the county level across the state.

SCOTUS will determine whether the state’s legislature can get involved in the voter ID laws, laws that a majority of NC residents support.