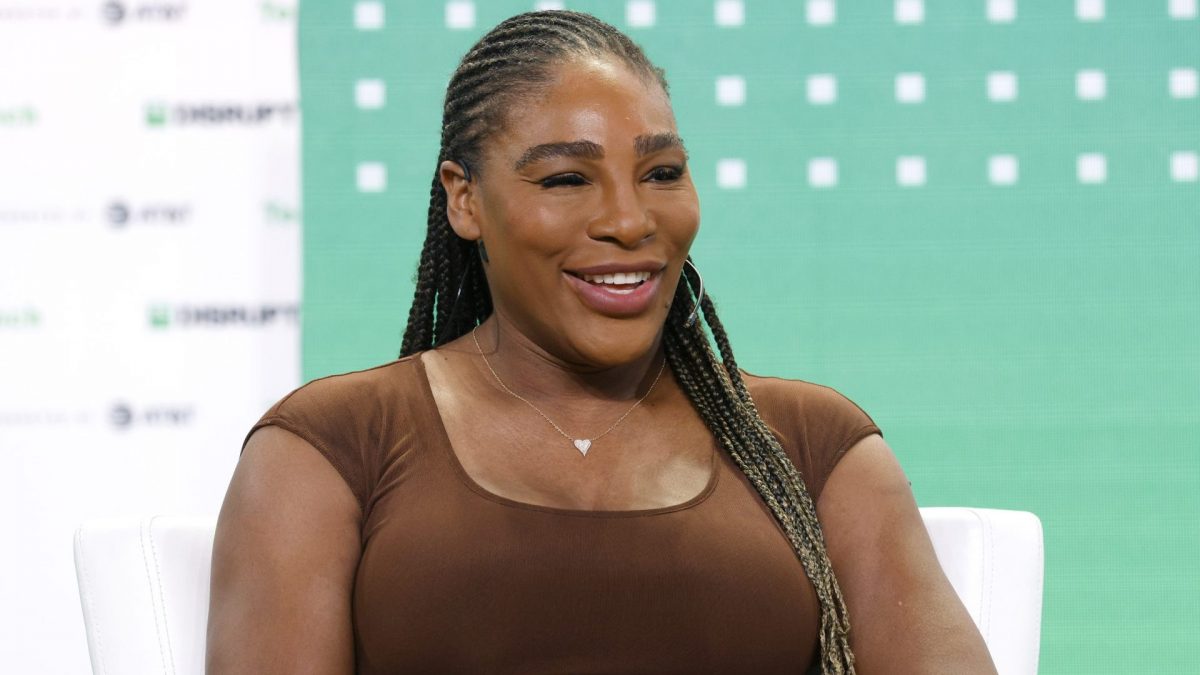 Now we already know that Serena Williams has been solidified as a GOAT when it comes to the tennis court. However, earlier this year she announced her evolution away from tennis, and she officially stepped back from the game after competing in the U.S. Open last month. However, Serena is making it clear that she has not retired from tennis.

Recently while speaking at the TechCrunch Disrupt Conference in support of her company Serena Ventures, she made it clear that she is not retired. When asked what are the chances that we’ll get to see her play again, she said that the chances are “very high,” and then continued to joke that she has a tennis court at her house.

Last month, tennis fans were excited when she was asked if she would be pulling a Tom Brady while appearing on The Tonight Show. At the time, she responded and said, “Tom Brady started an amazing trend.”

As previously reported, Serena Williams announced her evolution away from the sport in Vogue Magazine.

At the time, she said,

“I have never liked the word retirement. It doesn’t feel like a modern word to me. I’ve been thinking of this as a transition, but I want to be sensitive about how I use that word, which means something very specific and important to a community of people. Maybe the best word to describe what I’m up to is evolution. I’m here to tell you that I’m evolving away from tennis, toward other things that are important to me.”

In the issue, she also spoke in detail about expanding her family, saying, “Believe me, I never wanted to have to choose between tennis and a family. I don’t think it’s fair. If I were a guy, I wouldn’t be writing this because I’d be out there playing and winning while my wife was doing the physical labor of expanding our family.”

Serena was brought to tears and received a standing ovation following her last match at last month’s U.S. Open.

A speech worth of the 🐐@serenawilliams | #USOpen pic.twitter.com/0twItGF0jq

Roommates, would ya’ll want to see Serena back on the tennis court competing again?