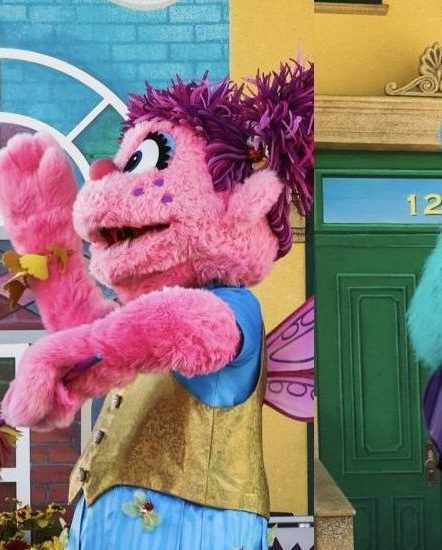 Sesame Place is doing everything possible to get it right following the recent racial discrimination lawsuit filed against the amusement park. According to CNN, by the end of September, all employees will undergo training and education programs led by national experts, Sesame Place said in a statement. The training programs are designed to address bias, promote inclusion, prevent discrimination, and ensure guests and employees feel welcome. In addition, the training will become a regular part of workforce development and will extend to all new employees.

The statement continued, “Initiatives include a comprehensive racial equity assessment, the development and implementation of an anti-bias training and education program, and enhancements to ensure a best-in-class diversity, equity, and inclusion (DE&I) program.”

Sesame Place has been at the center of controversy after numerous videos showed employees dressed as characters Elmo, Ernie, Telly Monster, and Abby Cadabby refusing to engage with the Burns family and ignoring other Black guests in attendance.

As we previously reported, the $25 million class-action lawsuit, filed in federal court in Pennsylvania on behalf of Quinton Burns and his child, is against parent company SeaWorld Parks & Entertainment. In addition to monetary demands, the lawsuit also asked the court to compel the defendants to issue a formal apology to Black Americans.

The suit also demanded the company conduct psychological screenings to avoid hiring racially bigoted people, provide existing employees with mandatory cultural sensitivity training, and hire a national expert to educate them on the history of discrimination against Black people in America.

Several of our Roommates were not satisfied with Sesame Place’s attempt to rectify the issue with DE&I training. However, it seems like they are taking the same approach that Starbucks did in 2018 when two black men were arrested at a Starbucks in downtown Philadelphia after a former employee called the police on them. After the controversy, Starbucks closed all stores nationwide for racial-bias education training. Roommates, let us know your thoughts on this update!