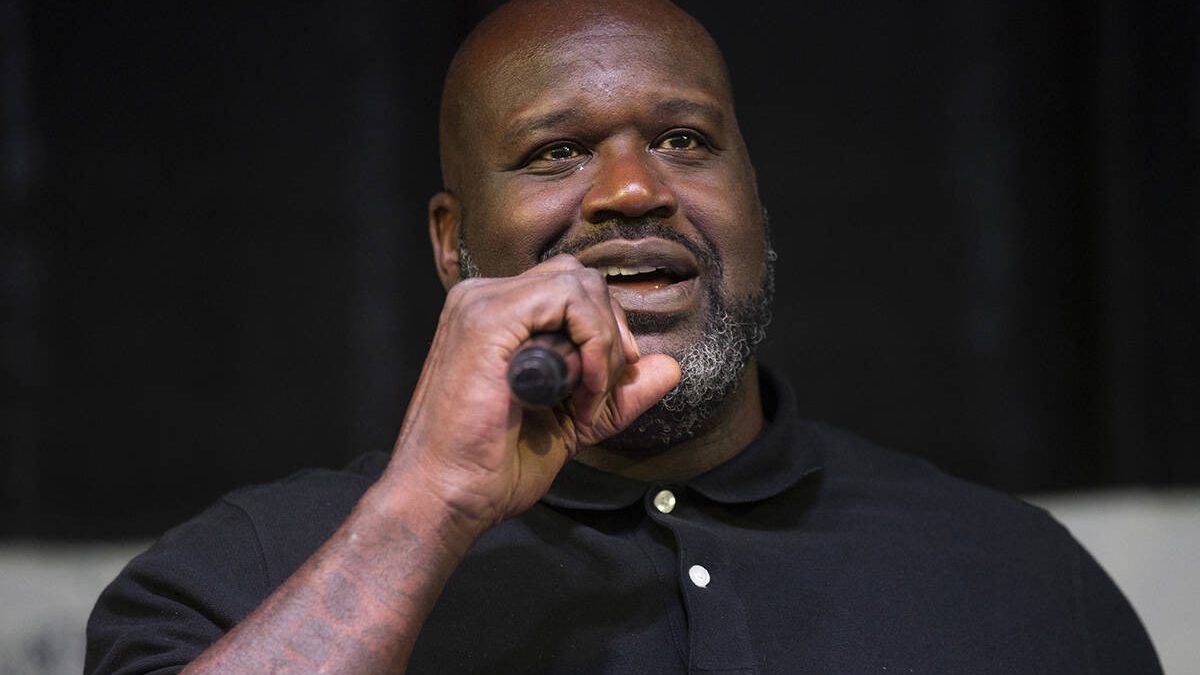 There have been many people weighing in with their opinions when it comes to recent incidents with Maroon 5 lead singer Adam Levine and Boston Celtics head coach Ime Udoka, as it pertains to their relationships with their significant others. However, one person who says they will not comment on their situations is none of then Shaq.

During a recent episode of “The Big Podcast,” Nischelle Turner asked Shaq about his thoughts on both situations, and he instantly let it be known that he will not share his input.

“I am going to step down from this conversation, let me tell you why. I was a serial cheater. It would be crazy and blasphemous for me to get up here and say boom, boom, bam. I can’t do that, I know these guys personally, I know they’re going through a lot because I went through a lot. I just wish certain parties weren’t involved. I’ve known Nia Long for a long time, I like her. I’ve known Adam for a long time, and they’re going through a lot of family stuff. But I’m never the guy that’s gonna get up here because of my platform and fake it.”

This is not the first time Shaq has been open about his past cheating.

As previously reported, back in April while appearing on “The Pivot” podcast, Shaq also spoke about his past cheating and said he was at fault for his divorce from his ex Shaunie.

At the time, he said, “I wasn’t protecting her and protecting those vows. Sometimes when you live that double life, you get caught up. So I’m not gonna say it was her. It was all me.”

His ex-wife has since remarried. She tied the knot with Pastor Keion Henderson back in May.