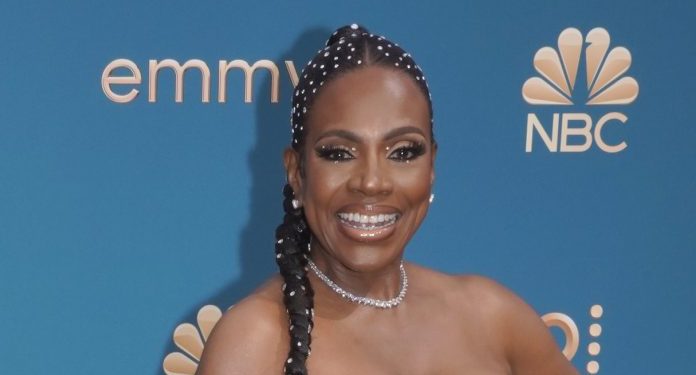 
The fashion looks at the Emmys may initially grab your attention, but the reason we all tune in is to see who takes home that coveted trophy! Known in Hollywood as one of the hardest awards to win, this year’s recipients of Emmys honors moved us with touching acceptance speeches and appreciation.

Lizzo also became a first-time winner at the Emmys this year, officially taking home the award for Outstanding Competition Series for her Amazon show ‘Watch Out For The Big Grrrls!’

Zendaya did it again! She won her second award at this year’s Emmys for Outstanding Lead Actress in a Drama Series for her stunning role on the HBO hit ‘Euphoria!’