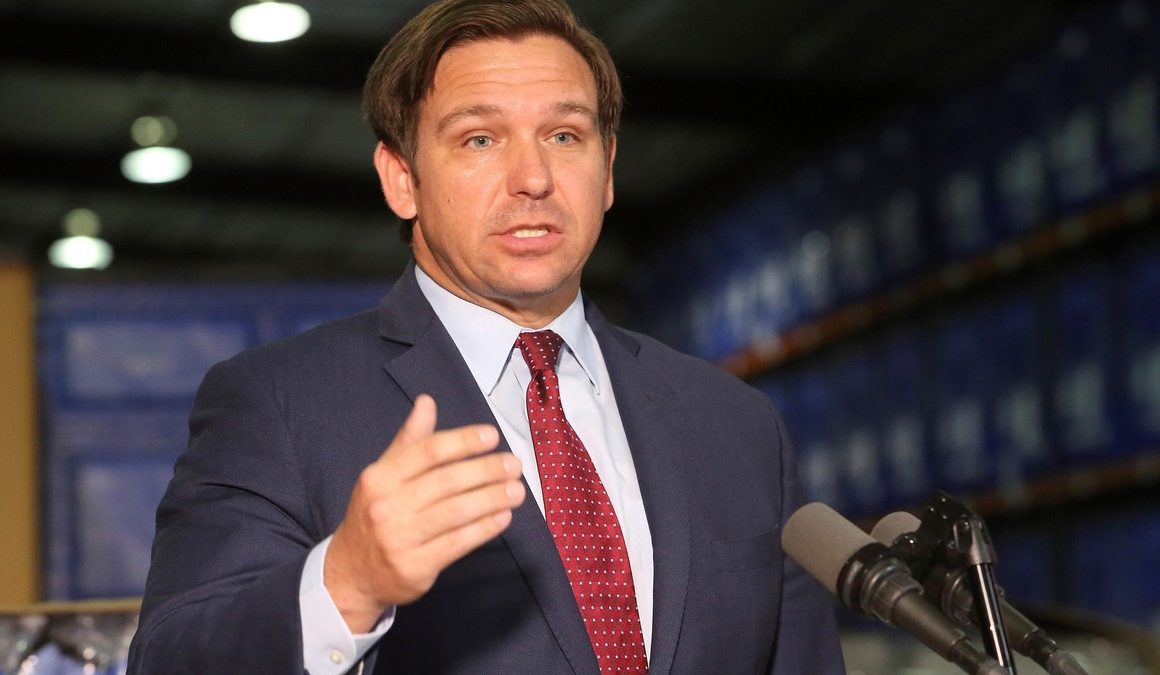 According to a recent poll conducted by a Democratic firm, parents who reside in battleground states appear to be particularly receptive to the message of educational freedom being promoted by Florida Republican Gov. Ron DeSantis. The plan includes empowering parents, prohibiting “woke” curriculum, and ensuring there is transparency in the education system.

According to Just the News, Hart Research recently conducted a survey for the American Federation of Teachers, one of the major teacher’s organizations in the country, among 1,748 registered voters spread across seven states. The group itself is adamantly opposed to DeSantis and it did not get the results it was expecting.

“Roughly 250 voters were surveyed from May 21-30 in each of seven states: Arizona, Florida, Georgia, Michigan, Nevada, Pennsylvania and Wisconsin. The majority, 83%, have children who regularly attend public school. Of that 83%, 60% are students in pre-K through fifth grades. The majority polled were also suburban women who consider themselves to be moderate ‘on most issues related to government and politics,’” the report said.

Biden: The Economy Isn’t Bad, You Just Can’t See How Good It Is

The Left: Living on Perpetual Lies about Trump