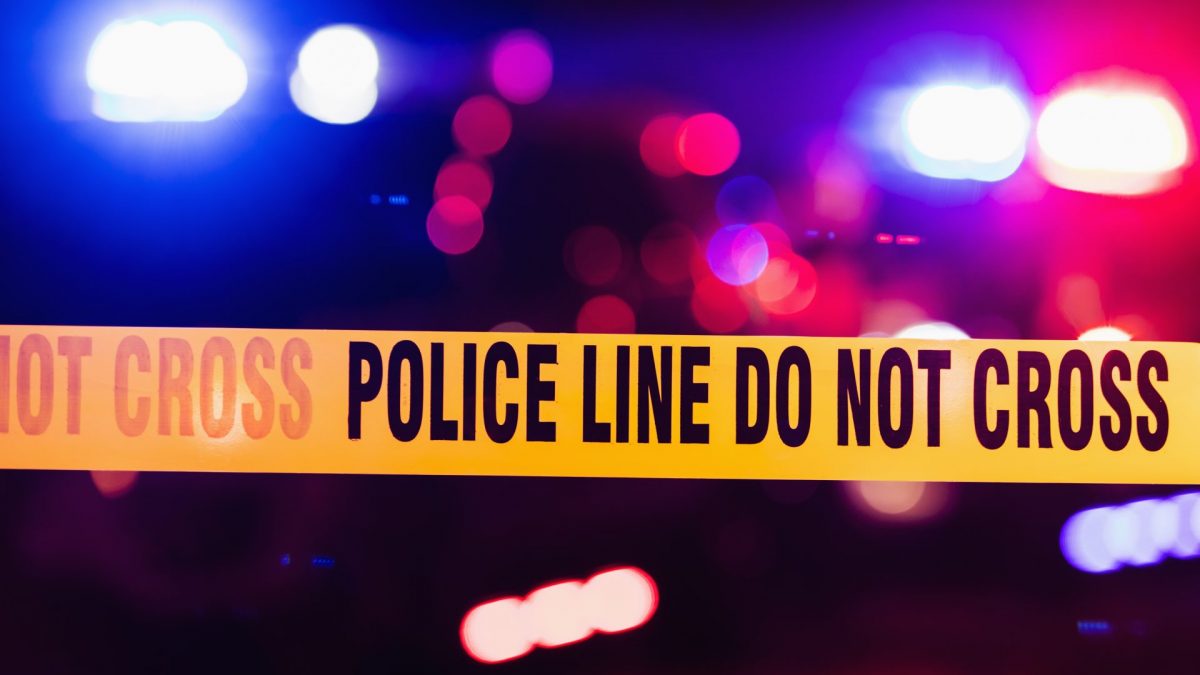 Five people, including an off-duty police officer, died after a deadly shooting in a North Carolina residential area.

Another police officer and a K9 officer were transported to the hospital with non-life threatening injuries.

I have spoken with Mayor Baldwin and instructed state law enforcement to provide assistance responding to the active shooter in East Raleigh. State and local officers are on the ground and working to stop the shooter and keep people safe. – RC

Raleigh Mayor Mary-Ann Baldwin stated several people were late this afternoon and that the suspect had been “contained” at a residence in the area.

A WakeMed Hospital spokesperson stated three people were being treated, but there conditions were unknown.

Roomies, this is a developing story.

How Was That Not A Hit?: American Girls

NYPD Seizes Over $10 Million Worth Of “High-End” Knockoffs

Starbucks Responds After DaniLeigh Blasts Them Over A Moldy Danish