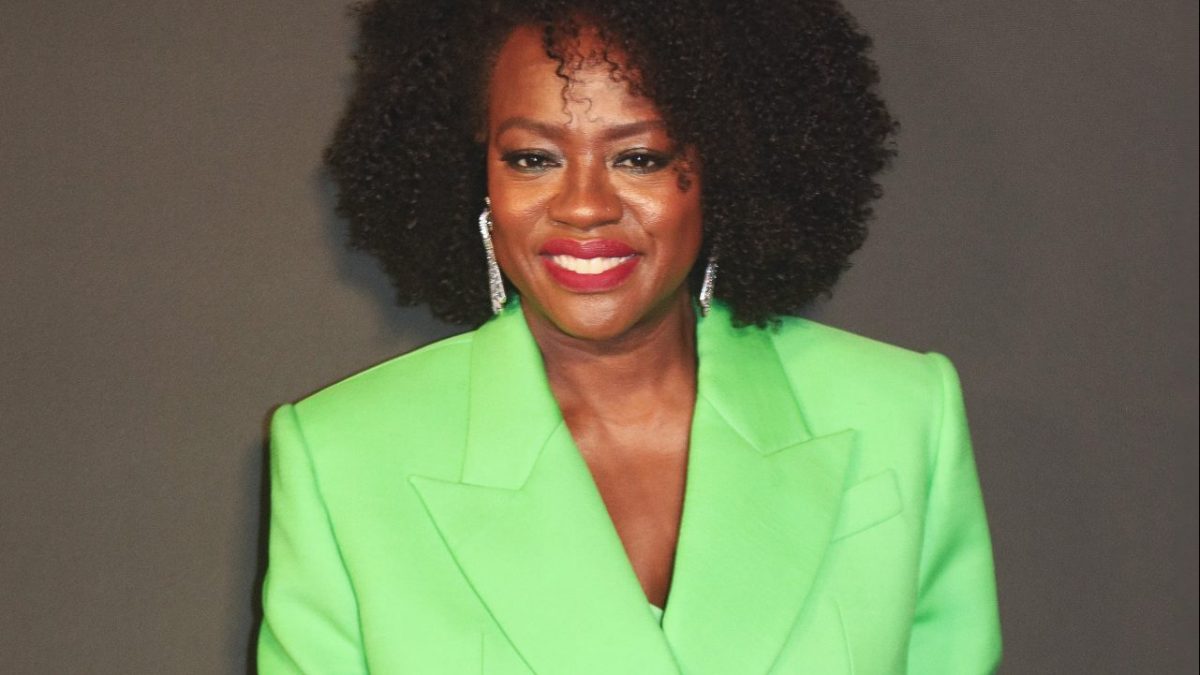 Viola Davis’ latest series is officially over. Following the intense and harsh criticism from fans and critics, Showtime has decided to cancel its series ‘The First Lady’ after only one season. Starring Viola Davis as Michelle Obama, along with Michelle Pfeiffer and Gillian Anderson, the series provided an in-depth look at past First Ladies of the United States.

Three months after it initially premiered, Showtime just confirmed that there will not be a second season of the one-hour drama anthology series ‘The First Lady.’ Season one of the series was set in the East Wing of the White House and told the stories of America’s First Ladies, led by Viola Davis as Michelle Obama, Michelle Pfeiffer as Betty Ford and Gillian Anderson Eleanor Roosevelt. Viola Davis also served as an executive producer of the series.

Confirming the news of the cancellation, Showtime released the following statement:

“Showtime can confirm that the anthology series ‘The First Lady’ will not be moving forward with another season. We would like to applaud the artistry and commitment of our showrunner Cathy Schulman, director Susanne Bier, their fellow executive producers, our amazing cast — led by executive producer Viola Davis, Michelle Pfeiffer and Gillian Anderson — and our studio partner Lionsgate for their dedicated work in telling the unique stories of three remarkable leaders.”

As we previously reported, back in April Viola Davis publicly addressed the criticism she received due to her performance as Michelle Obama, which many felt was overdone and out of place.

At the time, she said “Critics absolutely serve no purpose. And I’m not saying that to be nasty either. They always feel like they’re telling you something that you don’t know. Somehow that you’re living a life that you’re surrounded by people who lie to you and ‘I’m going to be the person that leans in and tells you the truth’. So, it gives them an opportunity to be cruel to you.”

She continued, adding “How do you move on from the hurt, from failure? But you have to. Not everything is going to be an awards-worthy performance.”

China Fails To Follow Through On Threats As Pelosi Departs Taiwan