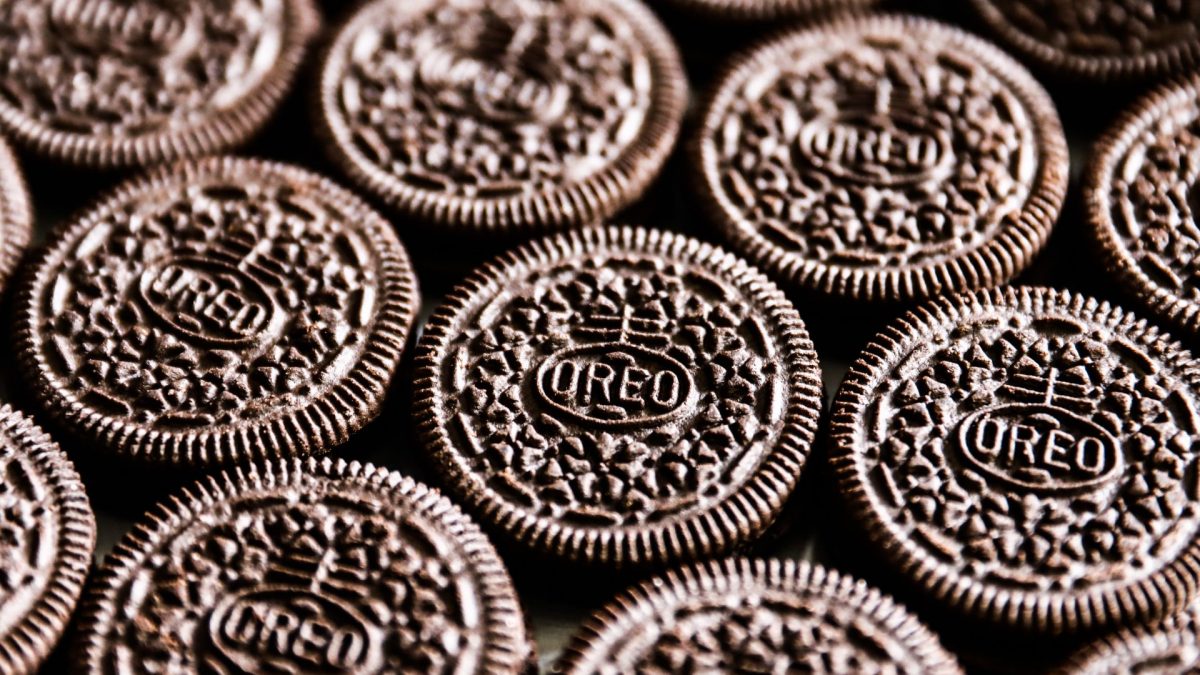 Although the month of August has barely started, popular cookie brand Oreo is getting a major head-start on the fall season with the announcement of the return of a flavor that’s been missing for years. Social media immediately went into overdrive when Oreo announced that its pumpkin spice flavor would officially be returning to store shelves after a five-year break—and it’s coming in just a few weeks.

@CNN reports, beginning on August 15th, Pumpkin Spice Oreos will be back like they never left despite it being five long years since they were available for customers to purchase. In case you forgot, the limited-edition flavor features two golden Oreo cookies with a “festive pumpkin spice flavored cream,” according to the product description. Oreo teased fans about the return of a flavor, with many social media users correctly guessing that it was the fall favorite creation of pumpkin spice.

So far, social media appears to be split on the return of the Pumpkin Spice Oreos, which is likely due to simple preference. While some are excited, as one user tweeted, “Finally, it’s been a few years since Oreo has Pumpkin Spice Oreos. You know what that means. I’m going on a Target Run and buying a bunch!,” others expressed that they were less than impressed.

Another Twitter user offered a very different opinion, writing “I would argue that it’s ALWAYS too soon for a pumpkin spice (dry heave) Oreo. What did Oreo ever do to you?”

However, don’t expect the pumpkin spice trend to slow down anytime soon, as hundreds of brands put out fall-themed flavors every year and they continue to sell out, racking up millions in revenue.

Say What?! The Net Catches On To Over 50 Jeffrey Dahmer References Found In These Popular Tracks Following The Netflix Series