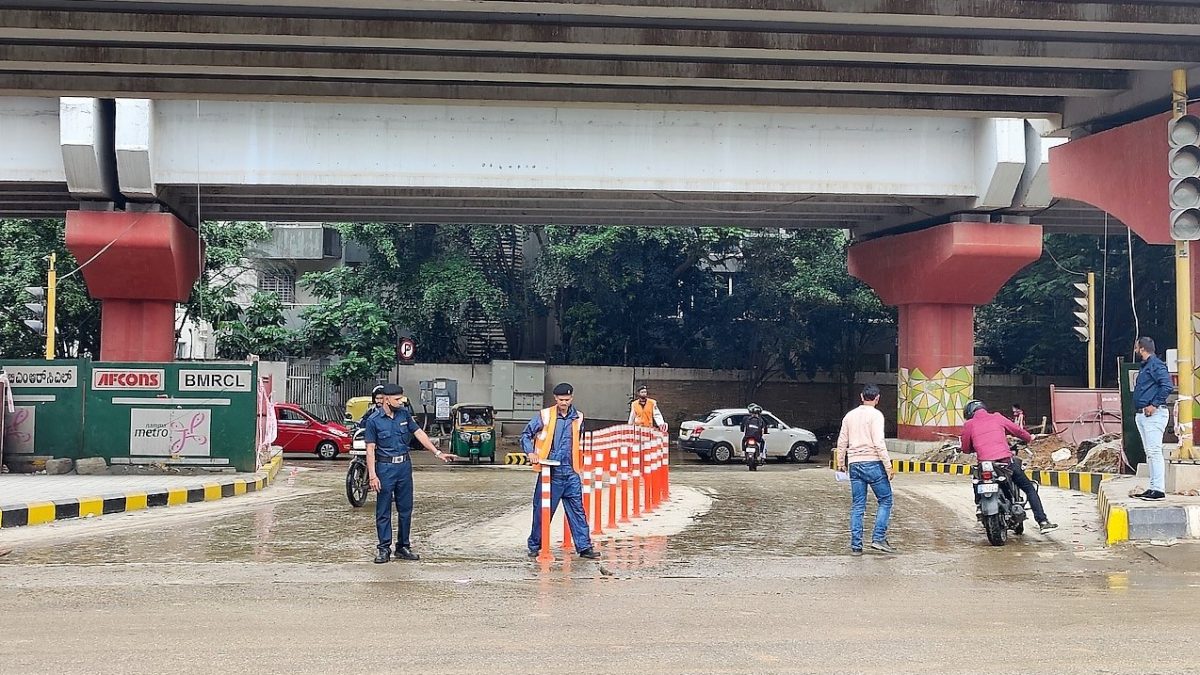 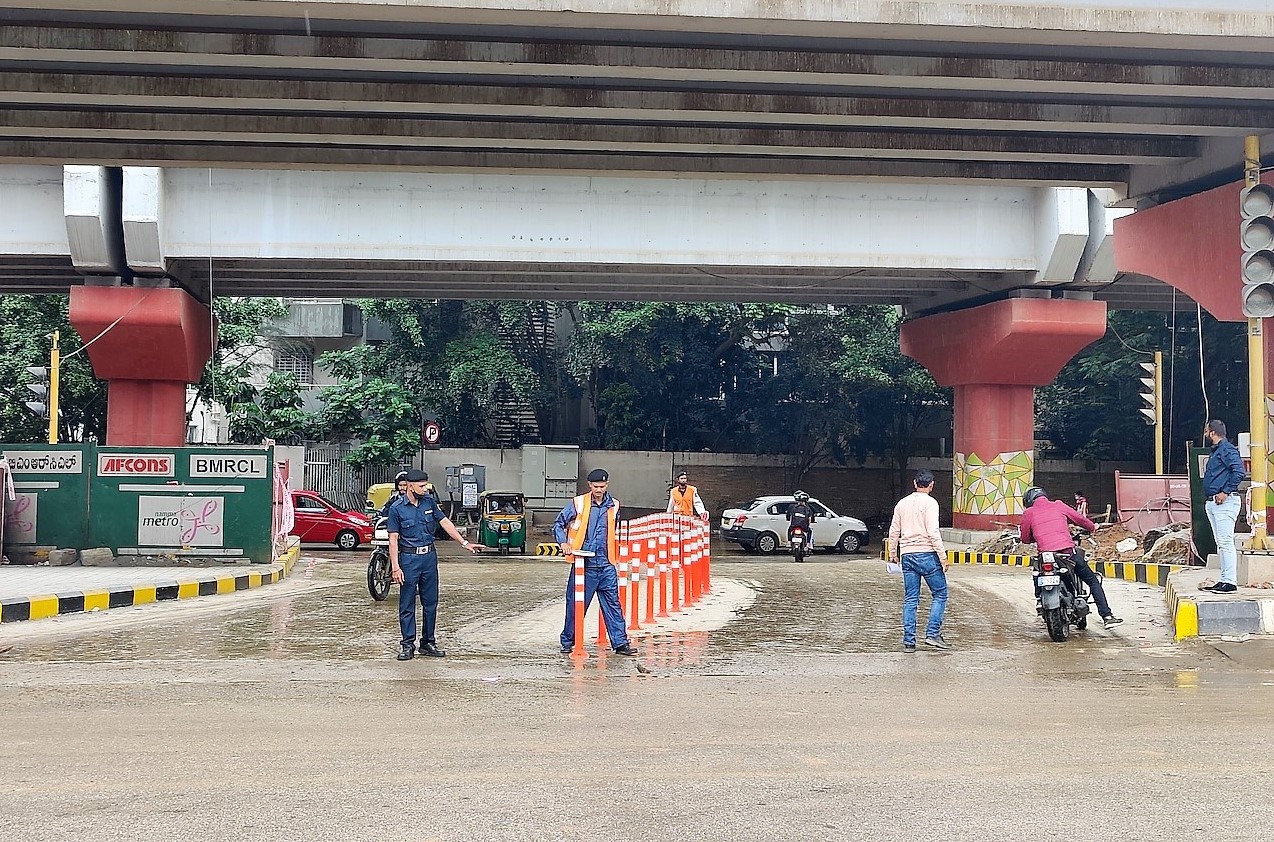 PotHoleRaja®, a social venture that is on a mission to fix Indian roads, has laid down a new concrete road connecting RMZ Ecoworld and the outer ring road to ease the traffic congestion in the area. This project has been undertaken under a partnership between PotHoleRaja®, ORR companies and BBMP.

The new road has been constructed using a first-of-its-kind solution by PotHoleRaja called ‘GridMats®’. GridMats® is a revolutionary patented product that’s eco-friendly, durable and crafted entirely from 100% recycled plastic waste to construct pavements/roads . Made from recycled polypropylene, GridMats® are placed above the bedding layer and packed with different filling options, creating a permanent, flat, high-quality surface in less than half the time, and at 20%-25% cheaper the cost.

Commenting on the project, Sourabh Kumar, Director, PotHoleRaja®, says “Currently, commuters exiting ecoworld to go towards Marathahalli have to take a big U turn at Bellandur and the ones who are entering ecoworld from outer ring road face a lot of inconvenience due to the traffic pile up in the area. This pile up is primarily due to commuters having to take a u-turn in a congested junction. A well designed connecting road directly to ecoworld will cut down on commuting time to a great extent.”

“In this project, through our GridMats®, we have used around 3000 kg of plastic waste in building this road. It consumes 30% less water than traditional concrete roads and it does not require any steel reinforcement. Traditional concrete road technology would have emitted 46.5 tonnes of carbon dioxide emissions to complete this construction, however our GridMats produce only 11.9 tonnes—a significant reduction when compared to the conventional method. We have cut down on close to 34.6 tonnes of CO2e (Carbon Dioxide equivalent emissions) which is the equivalent of emissions produced by driving a car for 1,38,600 km”, Sourabh adds.

PotHoleRaja® has grown from doing small pothole fixing drives and CSR interventions, to making model roads/junctions and today working with some of the biggest corporations and organisations in the country to maintain the roads of entire city using all weatherproof automated machines & construction of roads from recycled plastic waste. They’ve mended more than 20000+ potholes across 30+ cities, operations in cities like Bengaluru, Mumbai, Gurugram, Jamshedpur and more.