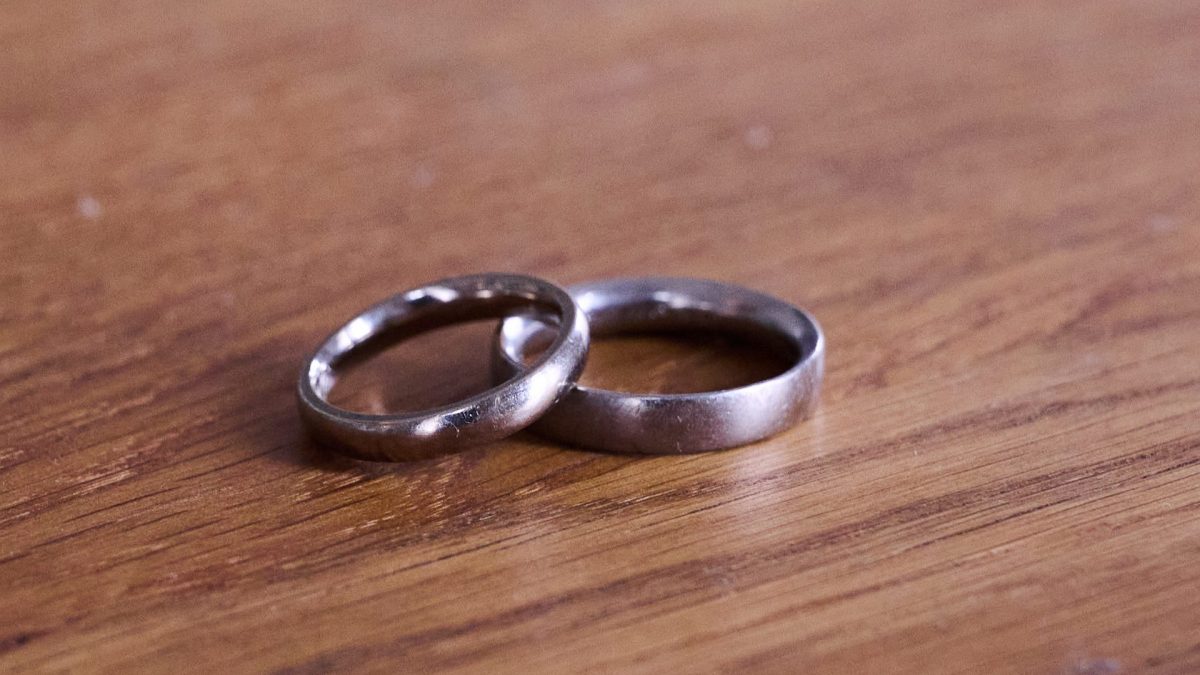 Solomon Buchi received mixed reactions when he took to social media with a love post for his fiancée Àríké. He opened three paragraphs by commenting on his future wife’s supposed looks and smarts. Hundreds took to their social accounts to blast or awww the note over days. By Monday, the post was a trending topic. The life coach responded with the block button and blessings for the critics.

“You’re not the most beautiful woman; neither are you the most intelligent woman, but like I’ve chosen to never find perfection in anyone else,” Solomon wrote. “I put my gaze on you, and with that commitment, we would mold ourselves for ourselves. Out perfection is in our commitment.”

The first line was enough to spark the conversation about how to compliment your partner from Facebook users. At the time The Shade Room reposted the status, users were already flooding his comment section, and the post’s shares were skyrocketing. However, by late Monday, Solomon appeared to limit who could view the post or deleted it off his public Facebook account. On Instagram, he closed the comment section on the post.

“Stating that you’re not the most beautiful/intelligent might sound like it’s not a compliment, yeah? But it’s a realistic base for real love. Acknowledgeing that my woman isn’t the best, but I’m not looking for the best. I was looking for you and I found you,” Solomon wrote. “There’s no best, there is just someone you choose and see the best in them. This to me is the real love. Not the one that consoles itself in the faux reality that their partner is the most good looking, most intelligent, most successful person in the world. That’s disingenuous and doesn’t give room for love to thrive. I love you, Ayanfe. I’m committed to you. I miss you so much!!! But my love for you is stronger than the distance.”

The Facebook and Instagram posts included a photo of the couple hugging–Solomon appeared emotional as his fiancée buried her face in his neck. The additional images show Àríké–posing on a sidewalk and even off-guard at a restaurant.

For some folks, Solomon’s words didn’t land. A Facebook account called Mercy Nnamdi partially wrote, “this is so cringe-worthy, and you just succeeded in humiliating her. Meanwhile, she’s a 10.” Another account named Alanya Kolberg called the post “rude, humiliating, and completely unnecessary to publicly state.” Alanya added, “You don’t sound deep or intellectual; you sound like a man who should be alone.’

But some views differed–instead relating to the message they believe Solomon meant to convey. When The Shade Room reposted Solomon’s statement on Twitter, some of these opinions poured in.

I don’t get the fuss. I’m a woman, and yet I perfectly understand Solomon Buchi’s message. He simply meant she may not be the best in the world, but she was best for him. Besides, as long as his woman ain’t say shit about not liking it, I wonder why it’s such a topic

I really understand the point Solomon Buchi is driving at. I think it is his fiance’s reaction to this that really matter, all other people’s opinion to this are just noise.
We all know how unnecessarily finicky people can be.

I understand what he is saying but it should have been two separate posts. He should have appreciated his wife in one post and left it at that, while in the second post, he can advise people in relationships to find perfection in their partners without referring to his fiance. https://t.co/fGmCPWMUNF

Other reactions to his initial post included folks pointing out Solomon’s slightly different tune in 2020 tweets.

“When I’m dating a woman, she’s the most beautiful woman to me. Even though they are more beautiful women but no woman can be beautiful like she is to me. Getting to know her on an intimate level & sharing our lives is something that is much more than just beauty,” Solomon tweeted, per screenshots.

Solomon Speaks After The Internet Gets Ahold Of His Words

Eventually, Solomon stepped out of his shell and spoke on the matter. Before closing his Instagram comment section, he dropped off a note for those concerned about his dedication to his future wife.

“Before you comment, remember that I’m not your man and you’re not my woman. If you don’t get my caption, just rest. I have blocked a few and won’t stop. The only energy I have is to love,” Solomon allegedly wrote from a different account listed as @the_solomonbuchi_show.

Solomon later took to his Instagram Story under the account @solomon_buchi to let folks know he wasn’t bothered by the critics.

“The positivity has been so much for too long, many of you needed this break for feel good. Tongues that never spoke light are wagging. I’m so happy for you. Love still prevails and I’m excited about getting married to Àríké,” he wrote.

Solomon secured his engagement by popping the question in late June after dating for a year.

“I am proud to be your husband-to-be. I’m beyond enthralled with you in my life. I choose you, Àríké. In the multitude of others, na you. You’re my favour & I never knew how much I needed the beauty you brought until God gifted you to me,” he wrote in the paragraphs-long post.