Home > Entertainment > STD Epidemic Is “Out Of Control,” With Syphilis, HIV On The Rise 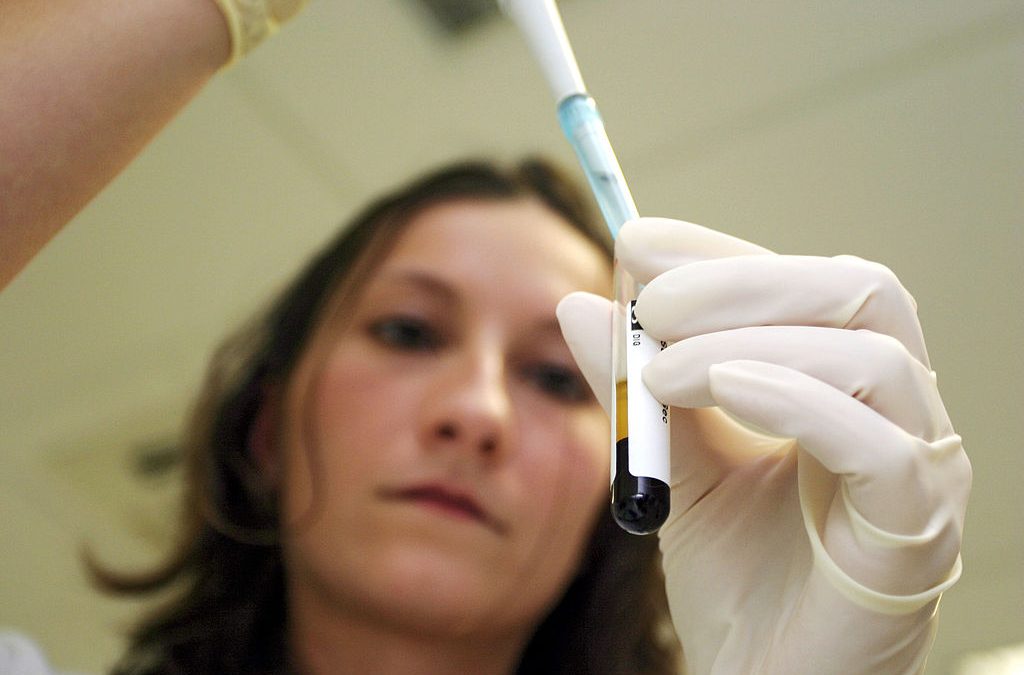 Health officials are warning Americans of sharply rising cases of sexually transmitted disease, including a 26 percent spike in new syphilis infections reported last year – the highest since 1991 and most number of total cases since 1948.

At a medical conference on STD’s Monday, Dr. Leandro Mena of the U.S. Centers for Disease Control and Prevention said in a speech that the country must “rebuild, innovate… expand (STD) prevention” and treatment efforts in the wake of widespread infections, according to the New York Post.

“It is imperative that we … work to rebuild, innovate, and expand (STD) prevention in the U.S.,” said Dr. Leandro Mena.

Infection rates for several STDS, including syphilis and gonorrhea, have been on the rise for years.

Last year, the rate of syphilis reached its highest since 1992, and had the most total number of cases since its park back in 1948. And rates of HIV cases are also spiking, increasing 16 percent last year alone, the Post reports.

Be safe out there, STDs are on the rise! @CDCSTD pic.twitter.com/DAIPOPu8LY

Meanwhile, an international outbreak of monkeypox – which research shows to be mainly spread by men who have sex with other men – has more recently underlined the county’s downward slide in terms of sexually transmitted diseases.

Executive director of the National Coalition of STD Directors, David Harvey, described the situation as being “out of control.”

Dr. Mena added that health officials are currently working on new approaches to the issue, including the likes of home-test kits for STDs that will make the process easier for people to get educated on their infection status.

Experts Tout Home-Test Kits For STDS, Condom Use In Disease And Infection Prevention

Perhaps unsurprisingly, Dr. Mike Saag, an infection disease expert at the University of Alabama at Birmingham, said much of the issue can be addressed with the increase in condom use, according to the Post.

And it’s certainly worth preventing, considering the symptoms.

Syphilis – a bacterial disease – manifests itself as genital sores, but can eventually lead to more severe symptoms and even death if untreated.

Up until around 1948, Syphilis infection rates began to dramatically drop with the advent of antibiotics becoming more widely available.

It dropped to its lowest level in 1998, when less than 7,000 new cases were reported nationwide.

Syphilis Rate Dropped After Antibiotics Became Available in 1940s, But Cases Began To Spike Again in 2002

At the time, the CDC was so excited about the progress that it created a plan to completely eliminate syphilis in the United States.

However, cases started to spike again starting in 2002, mostly amongst bisexual and gay men. By late 2013, the CDC put a stop to the campaign amidst funding issues and escalating cases, with over 17,000 that year alone.

Rates are typically highest in gay men, as well as Black, Hispanic and Native Americans.

The rate for women remains lower than that of men, but health officials noted that it has been on a more dramatic rise in comparison to the opposite sex, being up around 50 percent last year.

And making matters worse for women, mothers who are infected with congenital syphilis pass the virus along to their babies, which can cause blindness and deafness and even death in young children.

Those kinds of cases were mostly rare a decade ago, with cases numbering only about 300.

However, last year it spiked to upwards of 2,700, with 211 stillborn or infant deaths, according to Mena.

Newsom Is Turning California Into a Third World State