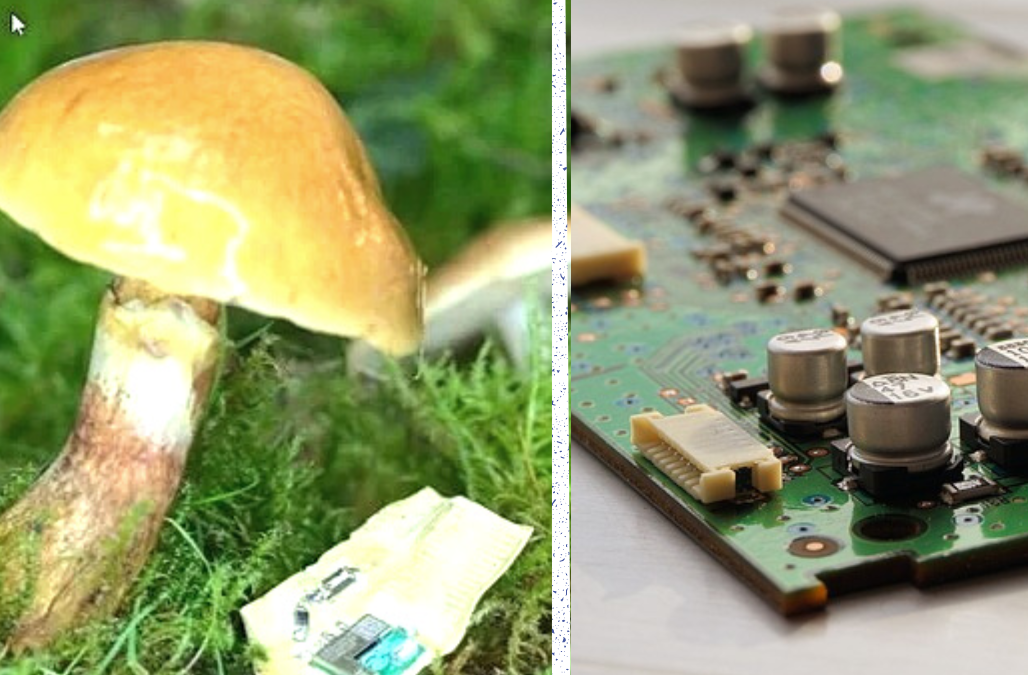 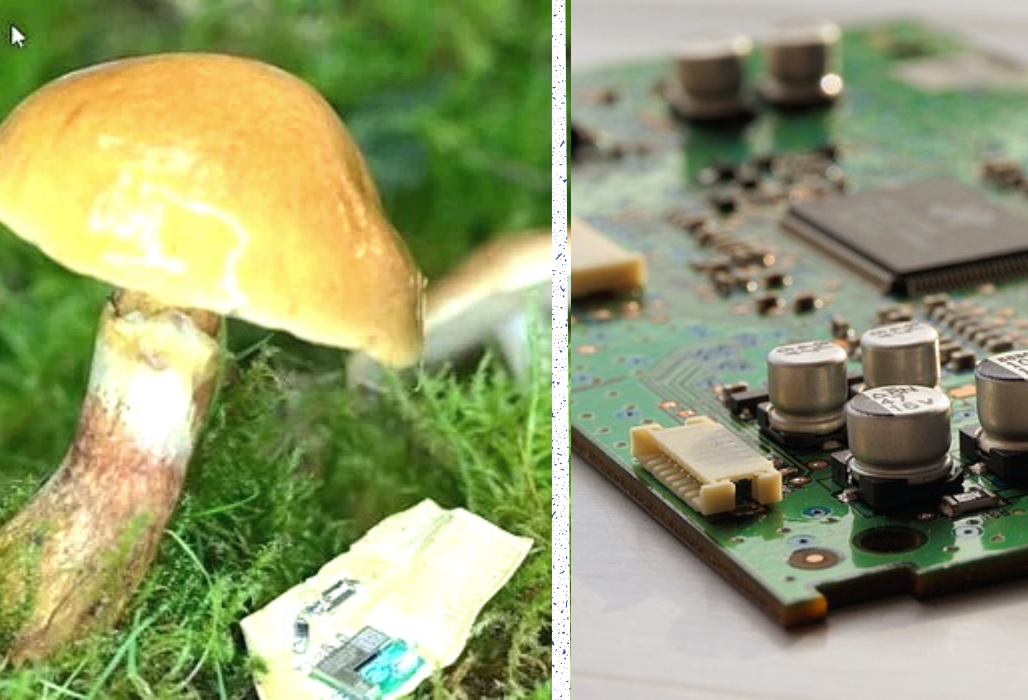 In a “global first” that could result in more sustainable electronics, Scientists at Johannes Kepler University, Austria have dubbed the new innovative substance “MycelioTronics” from mushroom skin, which could help eliminate electronic waste and offer a new platform for conformable and wearable electronics, among other uses.

The mushroom skins only need waste wood to grow. Using mushroom skin to make the base of computer chips and batteries would make them easier to recycle.

All electronic circuits, which consist of conducting metals, need to sit in an insulating and cooling base called a substrate. In almost every computing chip, this substrate is made from unrecyclable plastic polymers, which are often thrown away at the end of a chip’s life. This contributes to the 50 million tonnes of electronic waste that is produced each year

“The substrate itself is the most difficult to recycle,” says Martin Kaltenbrunner at Johannes Kepler University in Linz, Austria. “It’s also the largest part of the electronics and has the lowest value, so if you have certain chips on it that actually have a high value, you might want to recycle them.”

In an accidental scientific discovery, scientists discovered that in order to protect itself from pathogens and other fungi, glossy paint fungus forms a closed mycelium skin on the surface of its growing medium. It turns out that this skin can be easily removed then processed further.

The skins are created using the saprophytic fungus Ganoderma lucidum, a medicinal mushroom which grows naturally on dead hardwood trees. The electronic circuits are deposited on the skin using physical vapor deposition of thin metal that is then ablated by laser. The resulting electronic circuit has high thermal stability and can withstand thousands of bending cycles.

Kaltenbrunner and his colleagues have now tried using skin from the mushroom Ganoderma lucidum to act as a biodegradable electronic substrate.

The resulted material from mushroom skin is robust, flexible, and has heat resistant properties. The mushroom skin is  surprisingly heat-resistant, able to withstand temperatures of up to 250°C. This is an important factor when building circuits.

This could potentially become a polymer substitute for polymers currently used in making flexible electronic components.

10 Security Tips For School IT Administrators