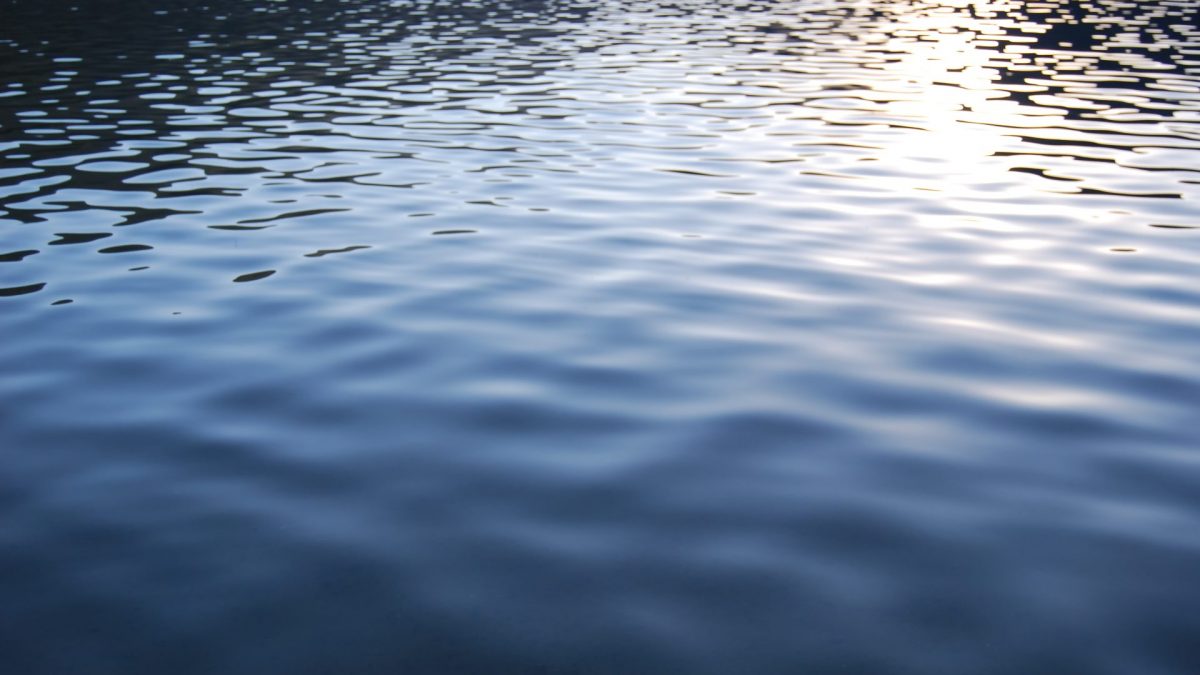 A tourist visiting an Iowa State Park became infected with an extremely rare and deadly brain-eating amoeba after swimming at a Taylor County beach, which is now closed as authorities investigate the exposure.

The tourist, who was visiting from Missouri but was not immediately named, had visited the beach at Lake of Three Fires State Park which will remain closed temporarily to swimmers, the Iowa Department of Public Health confirmed on Friday.

The tourist’s current condition remains unknown as of Monday.

The infection is extremely rare, with only 154 known cases having been identified in the United States since 1962, according to a release from the health department.

“The closure is a precautionary response to a confirmed infection of Naegleria fowleri in a Missouri resident with recent potential exposure while swimming at the beach,” the health department reported.

Naegleria fowleri is a “microscopic single-celled free-living amoeba that can cause a rare life-threatening infection of the brain called primary amoebic meningoencephalitis (PAM),” said the agency.

Only Five Known Survivors Out Of 154 Cases In North America, CDC Says

Although rare, PAM is “devastating” and “almost always fatal,” according to the CDC. Of the 154 well-documented cases, there are only five known survivors in North America.

“Among well-documented cases, there are only five known survivors in North America,” the CDC reports.

Infections typically occur when water enters the body through a person’s nose, before traveling up to the brain where it destroys brain tissue, according to the health department.

The infection itself isn’t contagious and can’t be caught by swallowing contaminated water.

There have been several well-known cases of people contracting the rare brain-eating amoeba, including that of a North Texas child who died in September 2021.

A year prior in 2020, a six-year-old boy in Lake Jackson, Texas died after being exposed to the amoeba which had been found in the water of a splash fountain where the child had previously played. And in 2019, a 10-year-old girl died a week after contracting the amoeba.

Symptoms typically begin with severe headaches, fever, nausea, and vomiting before escalating to seizures, hallucinations, and a coma, according to the CDC.

It generally takes around five days after the initial infection before symptoms of PAM start showing up, with the disease then progressing rapidly and usually causing death between one and 18 days after symptoms begin, per the CDC.

The health agency recommends swimmers to limit how much water goes up their nose by holding their nose shut or using nose clips, keeping their head above water, and avoiding being in the water when temperatures are high.