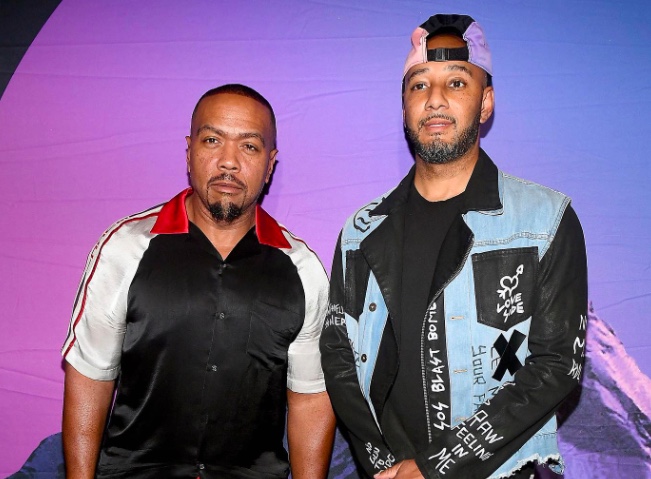 According to TMZ, Swizz Beatz and Timbaland are suing Triller after allegedly failing to pay the music moguls for their show Verzuz. The lawsuit claims the mega producers sold Verzuz to Triller in January of 2021 under terms that Triller was to pay them $9 million each no later than March 17th (and earlier if the company were to reach a minimum funding threshold). After that, Triller would pay them $500,000 each for ten months on the first of the month.

Timbaland and Swiss settled with the company after the initial default payment, but claim Triller hasn’t learned their lesson and continues to play the same game, so the duo is suing the video-sharing social networking service for $28 Million plus interest.

“To date, Defendants have failed and refused to make any payment to [Swizz Beatz and Timbaland] of the past due sums due and owing,” the lawsuit reads.

Triller appears to be catching flack from the duo and Black creatives on their platform. Complex reports the platform was hit with severe allegations just weeks ago for reportedly failing to pay up-and-coming as publicly promised. It was revealed in 2021 that the application gave yearlong contracts to 300 prominent Black creators on social media for a total value of $14 million, which it boasted was “the largest ever one-time commitment of capital to Black creators.”

The Washington Post detailed the alleged neglecting of these payments to creators—and their subsequent financial struggles after being told they’d get $4,000 per month half in the form of equity. 22-year-old David Warren told the WP,

“This program was meant to make us financially free and to empower Black people. They told us that so much was going to happen to us. We were made to look like fools.”

He added, “All these platforms preach about diversity, but just like old Hollywood, there’s a lot of people being used as token characters while the owners of the platforms profit.”

Roommates, what do you think about this?