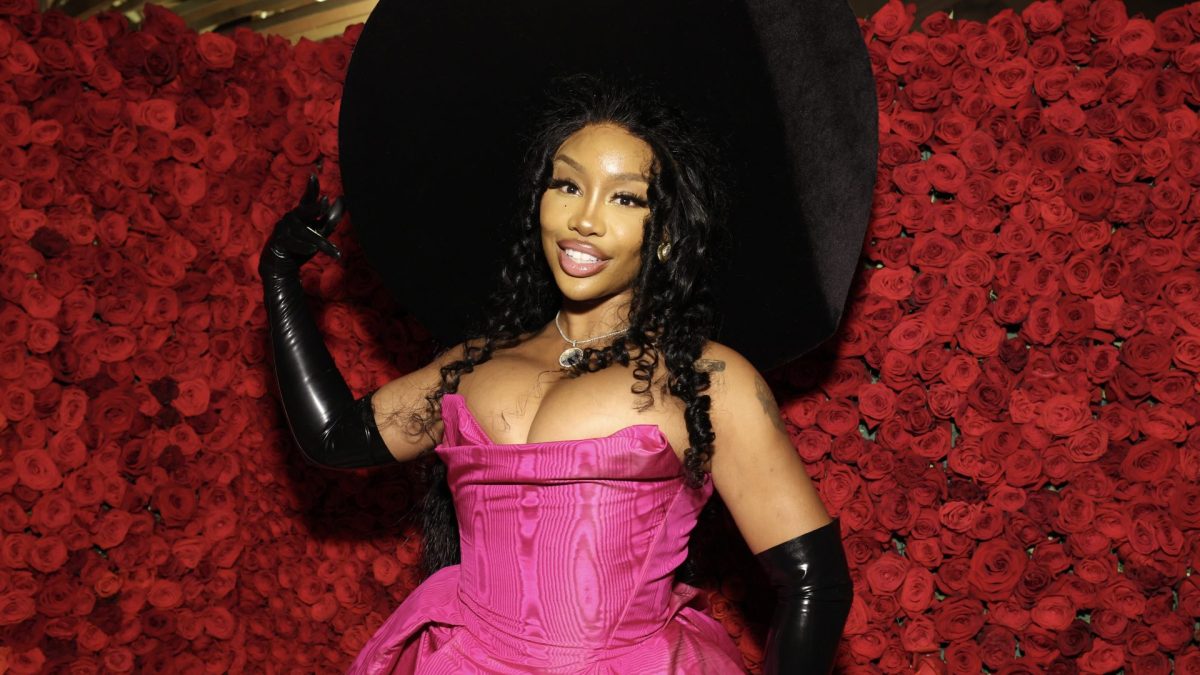 SZA Stans Geek Out After FINALLY Getting ‘S.O.S.’ Album Announcement

SZA‘s Ctrl album has held listeners in a chokehold since its initial 2017 release, and fans have eagerly been waiting for more.

While singles like “Good Days,” “I Hate U,” and “Shirt”—along with noteworthy features like “No Love” and “All The Stars”—have helped keep her fanbase satisfied, SZA has long been called on to unveil another album.

Now, fans are getting what they’ve been asking for, as news broke that SZA’s new project is coming in December.

This exciting revelation came through Billboard, as the publication met with SZA to get some details about the project, which is titled S.O.S.

Five years ago, @sza‘s debut redefined alternative R&B. As she prepares to release her highly-anticipated new album ‘S.O.S.’ this December, the singer is feeling more confident than ever. 💫

SZA also just dropped “Shirt” less than 3 weeks ago, though it’s already proven itself to be a major force in her musical catalogue.

Fans Are Ready And Have High Expectations

In response to the news that S.O.S. is soon coming our way, Twitter has been full of people expressing their unbridled excitement.

SZA IS DROPPING HER NEW ALBUM NEXT MONTH

sza dropping next month y’all we made through the 5 year drought 😭
pic.twitter.com/uG8yaxHvMv

SZA is dropping her next album in December??? I’m locked tf in pic.twitter.com/a5WJVpk3Gj

THIS IS NOT A DRILL SZA IS DROPPING HER SOPHOMORE ALBUM IN DECEMBER EVERYONE RISEEEEE SOLANA IS COMING pic.twitter.com/MJAPZmbdEe

One user humorously went as far as to declare that, with SZA announcing a new project, “2022 finally makes sense.”

However, with SZA’s infamous reputation for stretching the truth, others expressed doubts about whether we will actually get a new album in 2022.

I’ll believe sza dropping music when i see it on tidal, the girl be lying for no reason

Additionally, it was expressed that—if a SZA album is soon dropping—then it’s expected for other stars with long-awaited projects (i.e. Rihanna, Frank Ocean, and Cardi B) to follow suit.

At this point, we should add that SZA spoke on her upcoming album back in October after TMZ caught up with her at LAX.

Upon being asked about how many total songs she’s recorded while working on the project, SZA revealed that she’s definitely been busy for the past 5 years.

“Total? A hundred, maybe? Like, I don’t even know, actually,” she revealed. “Five years worth of material.”

Shoutout to all the SZA stans who patiently awaited this new project.