Home > Technology > Take Advantage of TV Sales While You Can: There is Trouble Ahead for Manufacturers 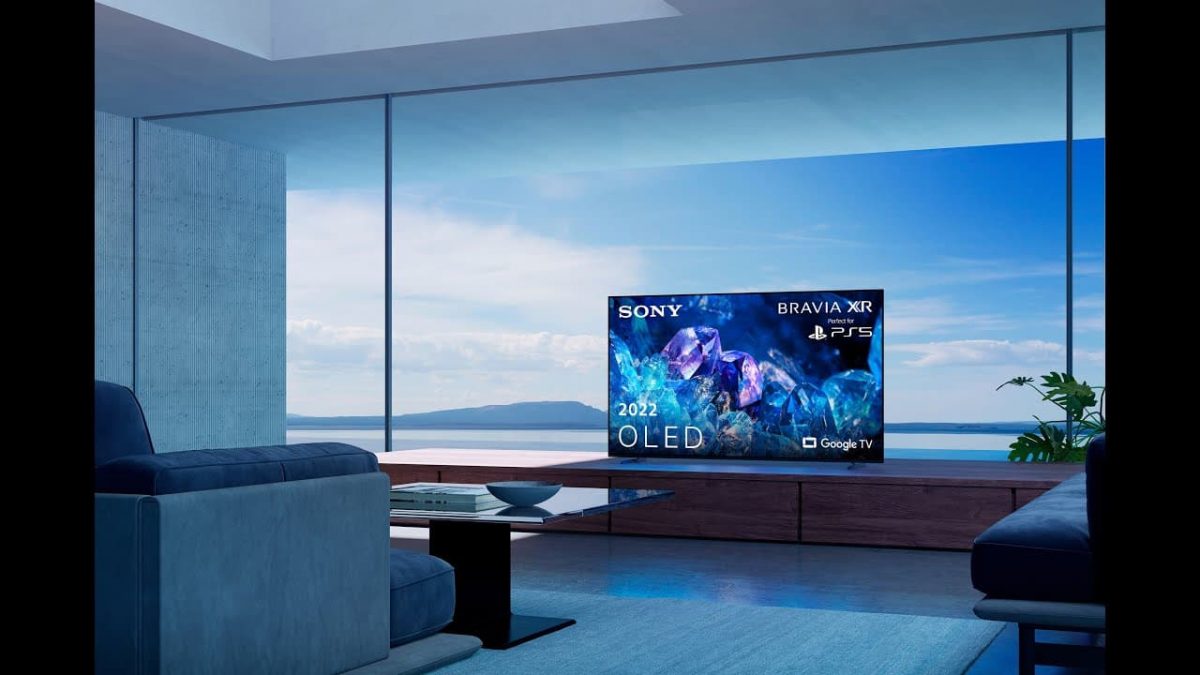 Take Advantage of TV Sales While You Can: There is Trouble Ahead for Manufacturers

There are some great TV sales right now if you’re looking for a 4K or 8K television from Sony, Samsung, or LG — but there is also trouble brewing for the largest manufacturers and this might be the time to buy.

2022 started out with some significant product introductions that have provided consumers with some excellent options.

With all of this momentum, it looked like 2023 was going to be a year of continued innovation and new product introductions, but it may not materialize as expected.

In addition, LG Display (the company that makes OLED TV panels for LG Electronics, Sony, Vizio, Panasonic, Philips, and others) revealed some concerning financial results in their 2022 Q3 financial report. LG Display suffered a loss of 774 billion Won (around $540 million USD) and a 6.3% decrease in its overall revenue.

This means that even though OLED TVs have made progressive tech improvements and prices have been coming down, the demand for OLED TVs dropped — especially in Europe. This means that LG Display has a surplus of panels to sell to its TV manufacturing customers. As a result of this surplus, it is being reported that LG Display has shut down one of its OLED panel factories for at least a month.

Inflation is starting to have a significant impact on consumer spending in Europe and N. America — primarily in housing, consumer electronics, and appliances.

Another problem is that LG Display and Samsung Electronics have been going back and forth on a possible deal where Samsung would buy up to 2 million OLED panels from LG Display so that they can start their own OLED TV line in direct competition with LG Electronics and other brands that market OLED TVs.

LG Electronics is probably not happy with this possibility (speculation on my part), but LG Display really needs to sell more OLED panels to somebody to decrease their surplus issue. However, negotiations between LG Display and Samsung Electronics have stalled.

Tip: LG Display also makes LCD and LCD-Nanocell panels primarily for its sister company, LG Electronics but it is only 9% of their business and is on course to decrease its LCD TV panel production in light of competition from China-based panel makers.

Despite the sudden financial and demand downturn, LG Display is confident that it can weather the storm, but looming worldwide recession fears aren’t helping.

It’s a Great Time to Buy a TV

Meanwhile, despite signs that 2023 might not be a good year for TV makers, it is actually a great time to buy an OLED or other TV right now as prices are lower than ever.

One example: Amazon is offering the 77-inch Sony Bravia XR 77A80K 4K OLED TV for $2,698 ($500 off). In addition, if you pay with an Amazon Store Card, you can get $135 back which further reduces the price. Read our companion report for more details on this deal.

Another example is that Samsung is offering up big discounts on its QD-OLED TVs, which is partly designed to put a dent into LG’s OLED TV dominance. This price strategy is highly unusual for new TV tech.

If you cruise through your local retailer or online shopping sites such as Amazon, Best Buy, and Crutchfield, there are a number of deals – yes, they are partly tied to the Holiday Shopping Season, but you might find that they are better than usual.

This is a continuing story – it will be interesting to se how world economic trends for the coming year will materialize in addition to what has been discussed in this article affects the health of the TV manufacturing industry.

Buying A New TV: Everything You Need To Know

The New Numbers on Music Consumption Are Very Ugly: The Honest Broker

Amazon Prime Members Can Now Listen to 98 Million More Songs: Just Not In The Order They Might Desire