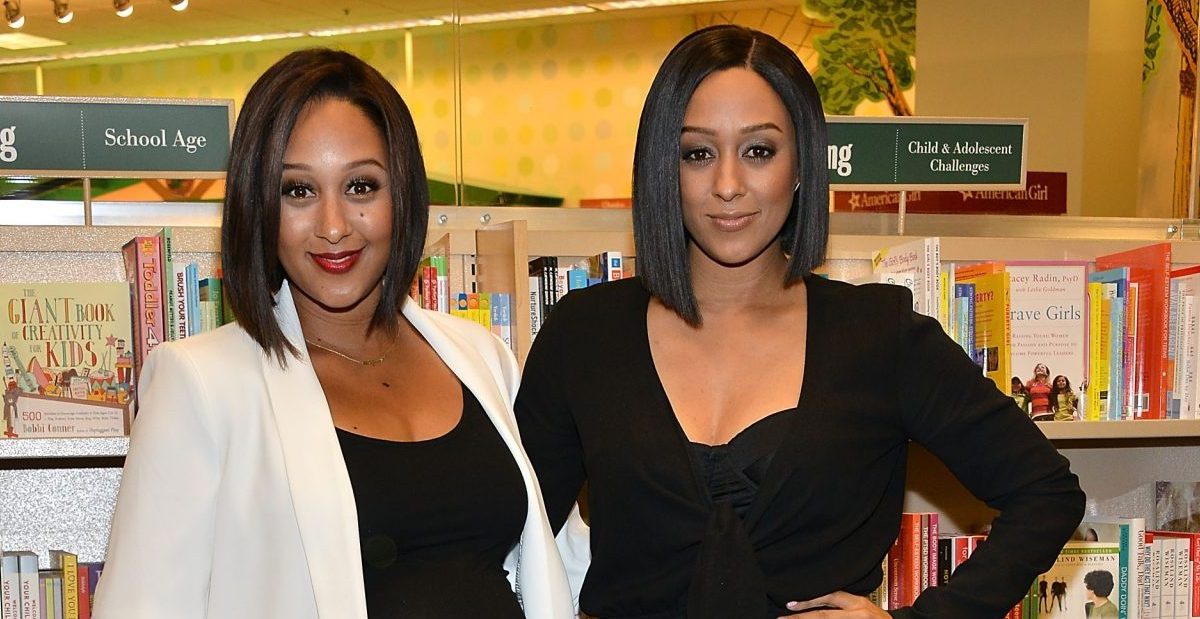 On Tuesday, shockwaves were sent through social media after news broke that Tia Mowry has filed for divorce from Cory Hardrict after 14 years of marriage. Now Tia’s sister Tamera Mowry is speaking out in support of her sister.

During a recent appearance on Today With Hoda & Jenna, Tamera spoke about her new book “You Should Sit Down For This,” where she discusses her years in the entertainment business, her baking recipes, and special moments from her life. While discussing the book, Tamera was asked about the news of her sister filing for divorce.

“I support her. So whatever she wants, the Mowry’s have her back. I love her dearly. She is strong but I know right now she just kind of just wants to, you know, just kind of process it all, take it all in, and be a little private about that. As a sister, you know, I’m just going to respect that.”

As previously reported, Tia filed divorce documents citing irreconcilable differences as the reason for the split. She is asking for joint, physical, and legal custody of her and Cory’s two children. Tia is asking a judge to terminate the court’s ability to give spousal support to either, as she notes that she and Cory has a prenup.

Shortly after the news broke about her divorce filing, Tia took to social media and said,

“These decisions are never easy, and not without sadness. We will maintain a friendship as we co-parent our beautiful children. I am grateful for all the happy times we had together and want to thank my friends, family, and fans for your love and support as we start this new chapter moving forward in our lives.”

Cory Hardrict has not spoken out in the wake of Tia’s filing.

Almost All CEOs Are Preparing For A Recession, More Than Half Are Considering Layoffs