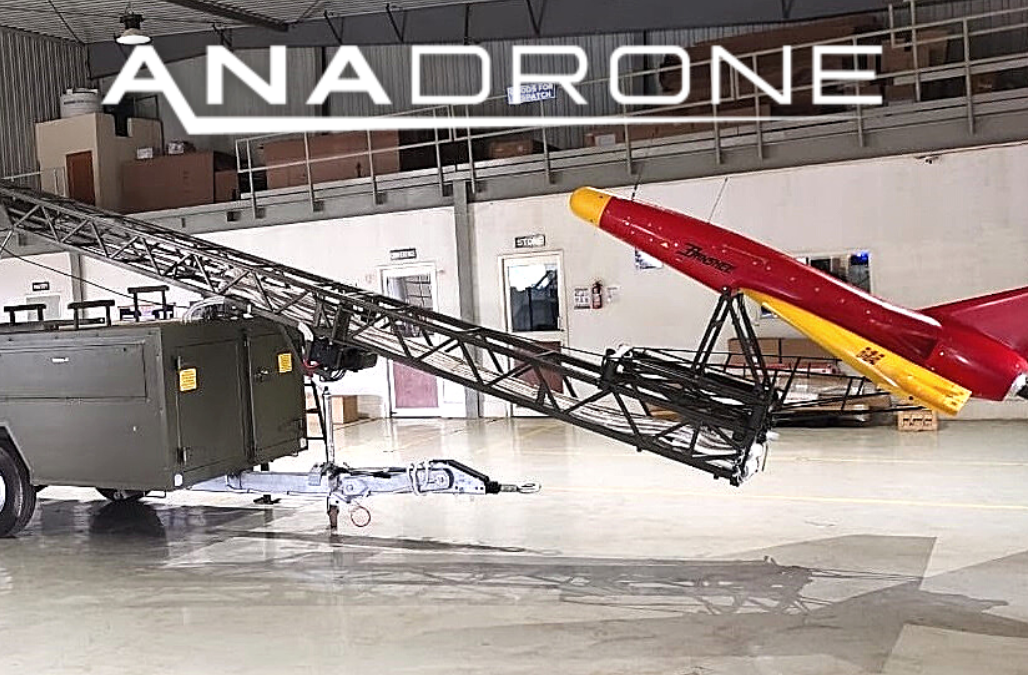 Anadrone Systems, an Odisha-based target drone manufacturer has announced to set up a state-of-the-art R&D centre for sophisticated drones in Odisha. The statement was made today by the Managing Director, Anant Bhalotia, during the ‘Odisha Make-In-India Conclave 2022’.
The said plant will be up and running within six months to provide drone solutions for the domestic armed forces and export requirements. Simultaneously, the new set-up will incur revenue for the state as well as will offer diverse employment opportunities to the people of Odisha, thereby supporting the very pillars of the ‘Make-in-India’ initiative.

Commenting on the objective behind the announcement, Bhalotia said, “With this new plant, our effort is to become the leading partner to the defence forces in its test and evaluation of sophisticated weapons and systems, and to maximise indigenization. We see a huge potential in developing other systems such as surface and land targets at this centre.”

The new R&D centre will have capabilities to develop futuristic target drones such as subsonic and supersonic targets. Its primary objective will be to become an all-encompassing destination for indigenous drones that will meet national requirements, thereby reducing the import burden on the Indian economy. The news comes as a strategic expansion move right after the company bagged the contract to supply 125 Manoeuvrable Expendable Aerial Targets (MEAT) and associated equipment worth Rs 96 crore to the Indian Army and Air Force, which happened earlier this year.

Bhalotia also lauded the Government of Odisha for encouraging entrepreneurs and promoting the indigenous defence manufacturing sector in their state. “We are grateful for the support provided by the Odisha Government under the ‘Make in Odisha’ programme that is keen on promoting defence, aerospace, and other new-age industries” he added.

Anadrone Systems has been manufacturing drones for a decade and their recent collaboration with the UK-based defence-tech company has enabled the manufacturer to be the force behind the validation and induction of various SAM, AAM, Radars & other weapons to the MOD (Ministry of Defence).

Anadrone Systems is one of India’s leading manufacturers and suppliers of target drones and has supplied over 700 target drones to the Indian market. It was founded in the year 2004 and has an R&D and manufacturing unit located at the TATA Steel SEZ, Gopalpur. It is one of the largest service providers for the Indian Armed Forces with a 100% success rate and has completed over 50 missions with more than 250 sorties. The company prides itself on its massive technological know-how from years of experience in sales and service support. Almost 18 years of successfully serving customers have made them proficient in providing customized solutions and payloads as per requirements.