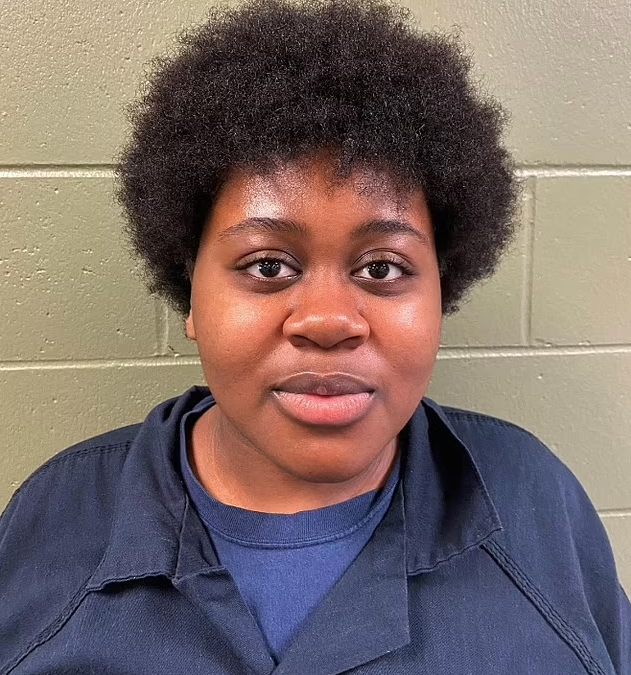 
Iowa teen Pieper Lewis, a 17-year-old human trafficking victim, has been sentenced to five years of supervised probation and was ordered to pay $150,000 in restitution to the family of the man who raped her.

According to NPR, Lewis was initially charged with first-degree murder for fatally stabbing her accused rapist, 37-year-old Zachary Brooks, back in June 2020. Her sentence for that charge has been deferred in exchange for probation, and a mandatory restitution payment under Iowa state law. Despite the gruesome nature of the case, Polk County Judge David M. Porter said, “this court is presented with no other option,” as is pertains to the whopping $150,00 payment.

Officials say that Pieper Lewis was 15 when she stabbed Brooks to death for taking part in a sex trafficking ring she was forced into. At the time, Lewis was reportedly a “runaway who was seeking to escape an abusive life with her adopted mother and was sleeping in the hallways of a Des Moines apartment building when a 28-year-old man took her in before forcibly trafficking her to other men for sex.”

Prior to her sentencing, Pieper read a prepared statement to those in the courtroom saying,

My spirit has been burned, but still glows through the flames. Hear me roar, see me glow, and watch me grow. I am a survivor.”

Despite the facts of the case, prosectors disagreed with Peiper Lewis being a victim, and stated that she did not intend to take a person’s life regardless of how she was treated.

I took a person’s life. My intentions that day were not to just gob out and take somebody’s life. In my mind, I felt that I wasn’t safe and I felt that I was in danger, which resulted in the acts. But it doesn’t take away from the fact that a crime was committed.”

Folks on social media have already started campaigns asking that Pieper be granted clemency in the case.

Jimmy Kimmel "Made Nothing" Of Skit During Quinta Brunson's Emmy Win