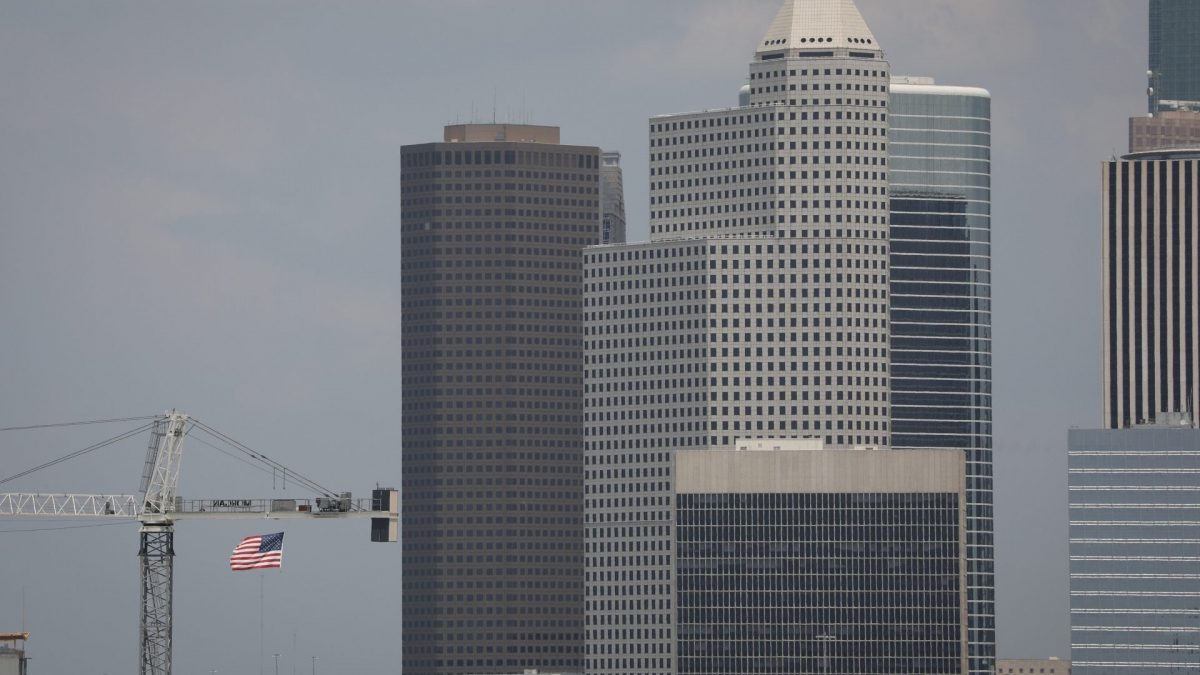 As we all know, the sun has been sunnin’ lately, and those temperatures are nothing nice. While everyone else in the country has the courtesy of adjusting their thermostat to their liking, Texans have to seemingly proceed with caution.

ERCOT, an organization that regulates Texas’ electrical grid, requested that residents increased the temperature of their thermostat and limit their power use.

ERCOT requests the conversation of energy from 2-8p.m. today amid heat.

This request comes because reserve projections are low.

Conservation is a reliability tool ERCOT has deployed more than four dozen times since 2008 to successfully manage grid operations. This notification is issued when projected reserves may fall below 2300 MW for 30 minutes or more.

I’m curious why this is a surprise for ERCOT and they were not prepared for it. Texas population has been growing for years. This is nothing new. Why hasn’t our infrastructure grown to meet the demands of population growth?

As you know, in February 2021, Texas’ electric grid lost power and millions of people were without power for weeks. Gov. Greg Abbott received criticism during this time.