Home > Sports > The 3 Greatest Facts to Know About Xavier Rhodes 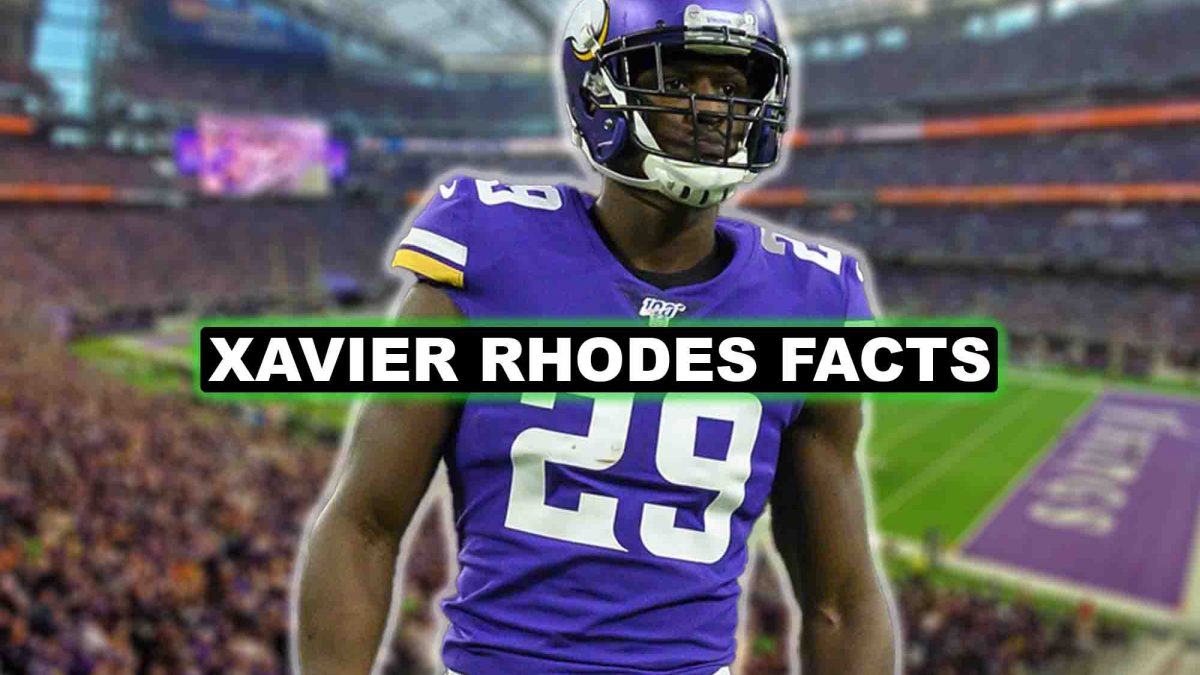 The 3 Greatest Facts to Know About Xavier Rhodes

Xavier Rhodes was expected to do great things in the NFL when the Minnesota Vikings selected him 25th overall in the 2013 Draft. That is exactly what Rhodes ended up doing when he became one of the best Cornerbacks of the 2010s, anchoring many Vikings defenses that would often rank amongst the greatest in the league. His 2017 season was distinctly spectacular, when Minnesota made a deep playoff run bolstered by their stifling defense that locked up opponents both on the ground and in the air.

Born and raised in Florida, Rhodes stayed local throughout college, playing ball at Florida State University. He had a solid three-year career there before making the seamless transition to the NFL with his great coverage skills and ball-hawk play style. He quickly found a role in an elite secondary that included Safety Harrison Smith, and this terrific duo went on to lead some of the best defenses in the NFL during their time together.

After a lengthy career with the Vikings, Rhodes was quickly signed by the Indianapolis Colts after the 2019 season, hoping that he would maintain his high level of play and impart some veteran leadership onto the younger players. Paired with elite defensive players like Darius Leonard and DeForest Buckner, Rhodes was a contributor to the Colts’ defensive success, revitalizing his career in the NFL and further cementing “Rhodes Closed” as one of the best league’s best Corners.

Here are some of the greatest facts to know about Xavier Rhodes: