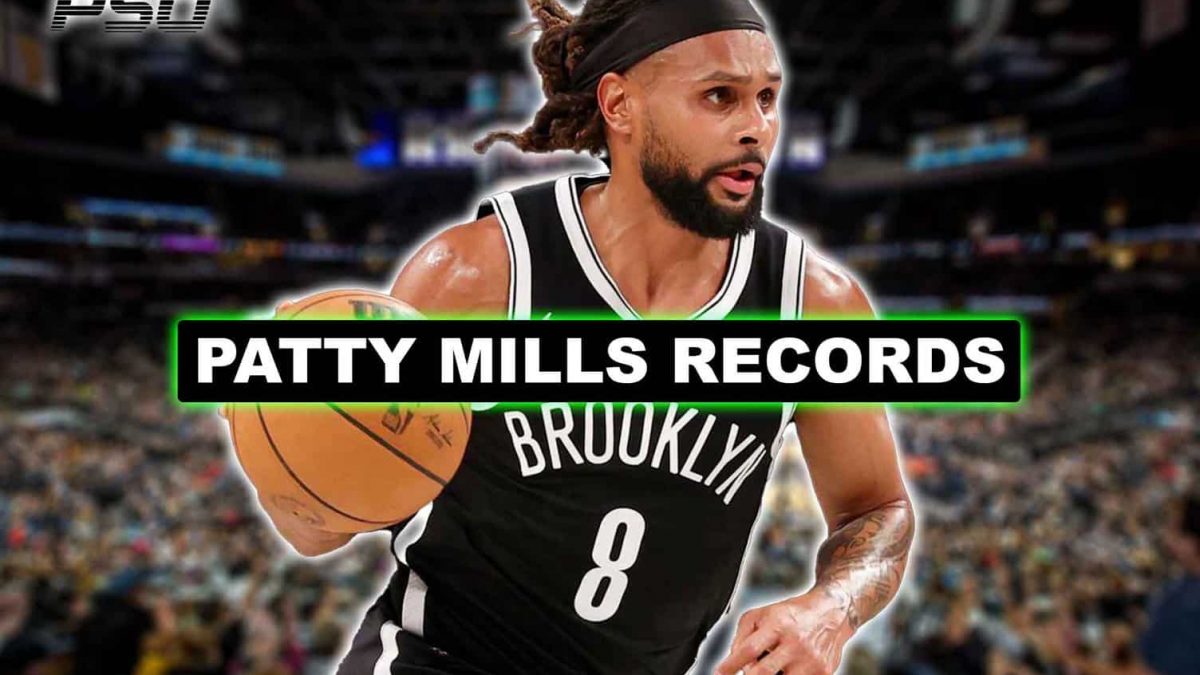 Although Patty Mills displayed obvious basketball talent as he worked his way through the Australian ranks, many college scouts and NBA teams were skeptical of the value he could bring to an NBA franchise. Undersized for a Point Guard at 6’1″, 180 pounds, a lack of an explosive inside game could’ve been Mills’ downfall in upper-level competition. The Australian committed to Saint Mary’s and broke out in his two college seasons, posting 16.4 PPG as he helped a mediocre program transform into an NCAA tournament mainstay.

Despite Patty’s obvious production at Saint Mary’s, NBA teams were still cautious, causing him to fall to the Trail Blazers at 55th overall. Mills’ lack of playing time in Portland derailed any progress there, so he was traded to Gregg Popovich and San Antonio where he would immediately become a key role player off the bench for nearly a decade. The crafty guard’s lights-out shooting ability, team-first mentality, and smarts made him perfect for Popovich’s team-based style of basketball as he played a huge part in the Spurs’ eight straight playoff runs.

Mills’ career reached a peak in 2014, when he averaged double digits and contributed important minutes during San Antonio’s championship run which culminated in the Spurs getting revenge over LeBron James‘ Miami Heat with a lopsided Finals victory. Although SA’s core group of veterans began moving on, the Australia native continued to play a key role in the rotation. His combination of leadership, intangibles, deadeye shooting, and reliability helped Patty Mills forge an impressive career as one of the most underrated players in basketball.

Here are some of the greatest records to know about Patty Mills: