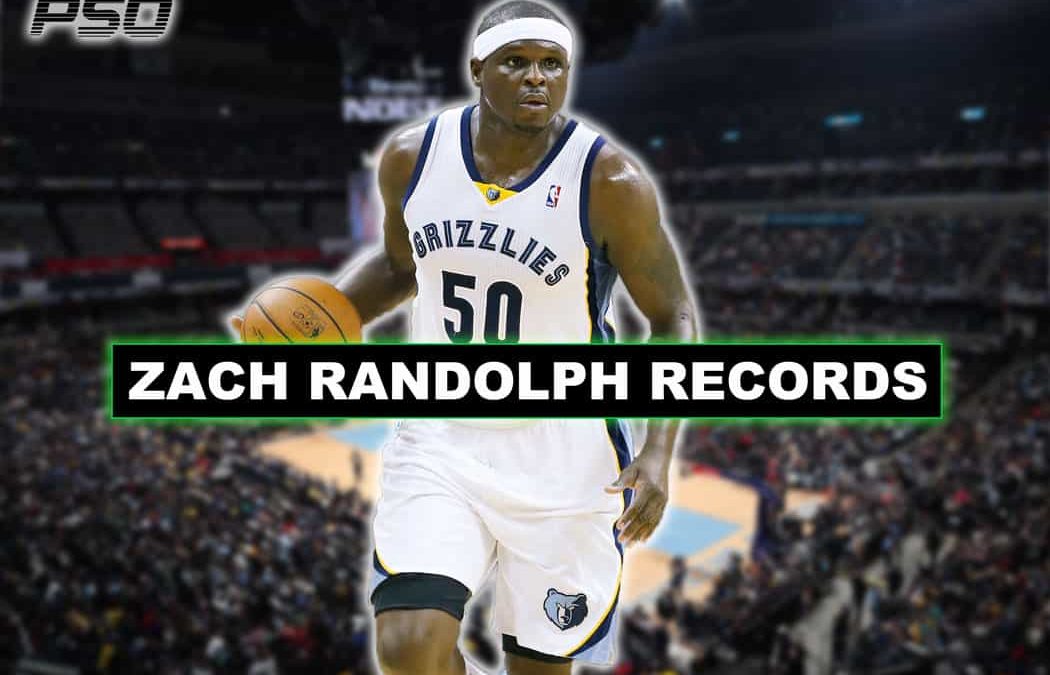 Born and raised in Marion, Indiana, Zach Randolph was always the best basketball player growing up, and he carried this reputation through high school to become the No. 1 ranked recruit heading into College. The 6’9″, 250-pound lefty would choose to play for Tom Izzo at Michigan State, where he reflected Coach Izzo’s hard-nosed style as a bruising rebounder and post presence. Although Randolph was a one-and-done player at MSU, it was clear to NBA scouts that he could be a double-double machine at the next level.

However, Z-Bo wasn’t drafted until 19th overall by the Portland Trailblazers in 2001, which left him with a lot to prove. After two fruitless seasons where he saw little playing time, Randolph exploded onto the NBA scene in 2004, averaging a double-double and winning the Most Improved Player. Although Portland missed the next three playoffs, the Indiana native continued his success until 2007, when he would be traded to New York and Los Angeles within the span of two years. Despite a prolific scoring pace, he was yet to find a permanent NBA home.

Luckily for Randolph, he was traded to the Memphis Grizzlies in July 2009, which would be his home for the next eight years, as he became the leader of the ‘Grit and Grind’ Grizzlies that appeared in the Playoffs seven consecutive seasons and made a Conference Finals in 2013. Although the Midwestern product struggled to find his niche for a while, his intense work ethic, consistency, hard-nosed playing style, and gifted post-game helped Z-Bo have a hugely successful career while endearing him to the Memphis faithful and NBA fans alike.

Here are some of the greatest records to know about Zach Randolph:

DaniLeigh Zips Choreographer Who Questioned Her Role In Prince's Video