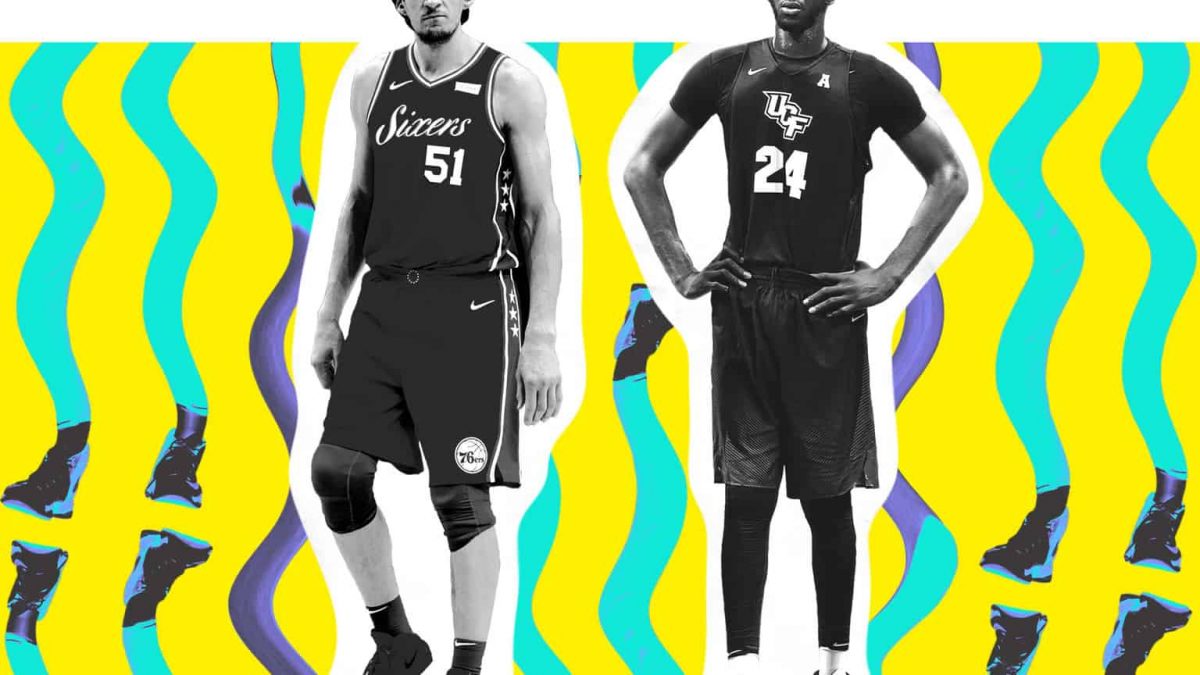 Arguably one of the most gifted players in the NBA, Kristaps Porzingis is a 27-year-old Latvian. At 7′ 3″, he can crush the opponent in the paint, shoot the ball from a distance, and create plays for others. In 2018, while playing for the New York Knicks, he made his All-star debut. Because of his wide range of abilities, Kevin Durant accurately dubbed him “the Unicorn.” He currently plays for the Washington Wizards.