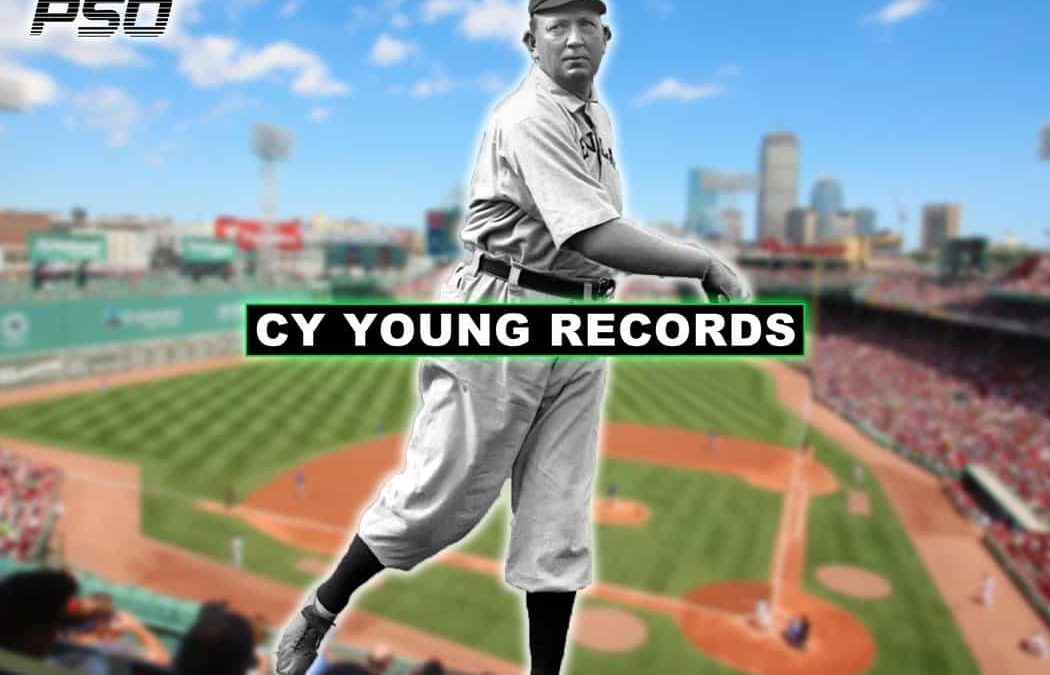 Cy Young was born in 1867 in Gilmore, Ohio where he would grow up to sign with the Cleveland Spiders of the National League in 1890. The 6’2, 210lb pitcher was known for his velocity at a young age, becoming one of baseball’s hardest-throwing pitchers early in his career. In 1892, three seasons into his MLB career, he set his career-high in Wins by boasting a 36-12 record with a sub-2 ERA. Following this standout season, Young would go on to put together one of the best pitching careers in MLB history that spanned over two decades.

The Ohio native played with the Spiders for nine seasons until the owner of the Spiders bought the St. Louis Perfectos and transferred all of Cleveland’s best players to St. Louis, including Young. The Spiders finished the 1899 season following the flush of their franchise 20-134, which is the worst season record in MLB history to this day. Ownership of more than one team was eventually disbanded in 1910, bringing some order back to baseball after this occurred.

After just two years with St. Louis, Young signed with the Boston Americans, where he would have the most impressive stretch of his career. From 1901-1903, the game’s most dominant pitcher led the MLB in Wins each year, tallying a whopping 93 Wins over three seasons. Also during this stretch, the Young-led Boston Americans faced off against the NL Pittsburgh Pirates in the first-ever World Series. The Americans prevailed in the best-of-nine-game series 5-3, securing Young’s first and only World Series and cementing him as one of the game’s GOATs.

Here are some of the greatest records to know about Cy Young: