Home > News > The EPA and the SEC: what do these rules have to do with me? 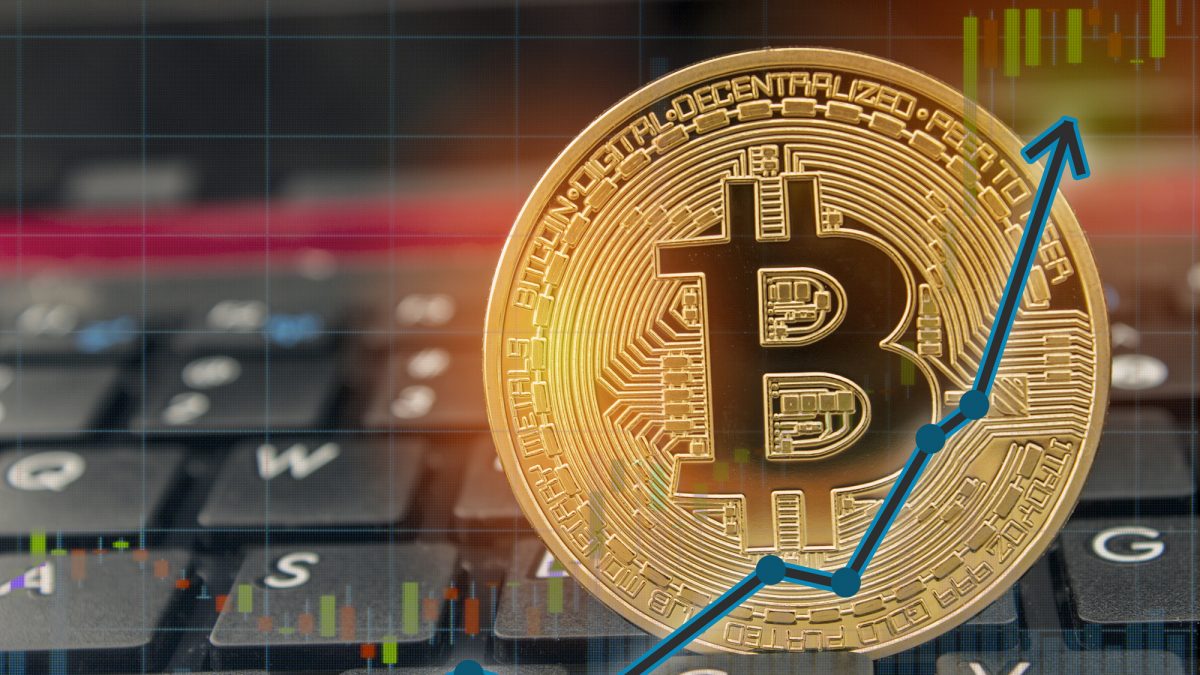 The EPA and the SEC: what do these rules have to do with me?

On June 30th, 2022, the Supreme Court of the United States handed down the ruing in West Virginia v. Environmental Protection Agency. The issue at hand was a 2015 EPA ruling on carbon emissions from clean coal plants, an activity which many believed was well within the rights of the EPA under the Obama Administration. The question of the case revolved around whether a government authority has the ability to create regulations without a direct apportionment of that power from Congress. Under the reasoning of West Virginia v. Environmental Protection Agency, the court found that the EPA does not have this power.

If you are invested in or using cryptocurrency, then this ruling can have a major effect on your portfolio. While the green power argument may have a limited annoyance for miners in the crypto space, the protections that West Virginia v. EPA gives to states and individuals is quite important. The reasoning in the case states that without a congressional mandate, agencies cannot redefine terminology to suit their own needs. This has a major effect in the cryptocurrency space.

Currency, the heart of the Securities and Exchange Commission v. Ripple Labs case revolves around whether the SEC has the ability to define an entity as a security, beyond the traditional definition, for regulation purposes. In this case, there are three outcomes:

Ripple is, of course, hoping that the second possibility is the finding of the court. If this is not the case, then it is likely because of the nature of XRP, Ripple’s native token, will be found to be a security and the owners will be fined for failing to register it before it was listed. This would also place Ripple under SEC observation, an outcome they wish to avoid.

However, under the West Virginia v. EPA decision, the Ripple case may be more likely to fall under the third category. While it is much easier for the SEC to manage crypto if all cryptocurrency is considered a security, under current U.S. law, many cryptos do not meet the definition of a security. First wave coins, such as Bitcoin, Ether, and Solana, function as commodities and would fall under commodity controls. Second wave tokens are so dynamic that to try to classify all of them into one category is folly. Some tokens like XRP are likely securities, others like Shiba Inu function more like currencies. The SEC analysis runs into even more problems with 3rd wave tokens, like KIROS, which function within a traditional corporate structure that is designed to have securities and crypto, which only allows that one be a security.  West Virginia v. EPA seems to prohibit government agencies from “defining” things a certain way just to make it procedurally easier for the agency.

This being the case is an amazing opportunity for the cryptocommunity to build a rapport with the SEC. Tokens coming out now should work with the SEC to ensure they are listed correctly. If your token is based on the control of an underlying commodity or asset, then you are likely a security. If your token is based on a stabilizing ecosystem modeled after traditional banking updated for the modern era, then it is likely that your token is a currency. If your token is designed to be used for trade within a specific ecosystem with no value to those outside of the ecosystem (other than investment value), then your token is likely a commodity. When cryptos have the ability to define where they fall within the spectrum, the regulatory agencies can work with crypto rather than against crypto to ensure that market continues to grow.

Dr. Christopher W. Smithmyer
Dr. Christopher Smithmyer is a writer for NRN, the Vice President of International Affairs at Brav Online Conflict Management, and an Adjunct Professor of MBA Business at Doane University. He is also part of the founding team at BlackWalletLTD, one of the leaders in stable coin 2.0 ecosystem maintenance. Dr. Smithmyer’s focus is international business and finance, along with reviews of board games, weapons platforms, and survival items.

Democrats Ask: Have You Hugged a Criminal Today?