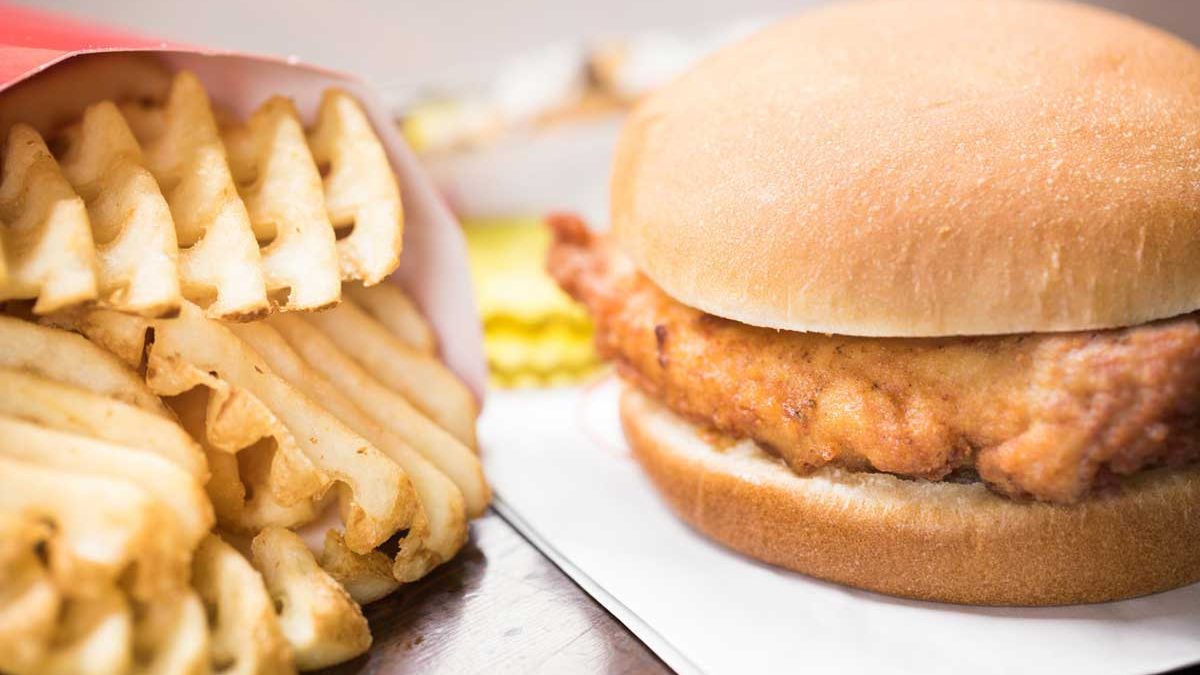 Malia Obama, the eldest child of former President Barack Obama, was photographed visiting Chick-fil-A, and social media users had a lot to say about it. The owner of the fast food giant is a conservative who has publicly opposed same-sex unions and has given millions of dollars to anti-gay organizations in the past.

Dan Cathy, who took over the business after his father Truett’s death, has said, “I think we are inviting God’s judgment on our nation when we shake our fist at Him and say, ‘We know better than you as to what constitutes a marriage.’ I pray God’s mercy on our generation that has such a prideful, arrogant attitude to think that we have the audacity to define what marriage is about.”

Boycotted by liberals, embraced by conservatives

Many liberal customers boycotted the chain after Cathy’s comments. Malia Obama was seen visiting a Los Angeles area franchise with her sister, Sasha’s, boyfriend before dropping him off at the airport. She was skewered on the internet for visiting the chain, but maybe she just likes good chicken and friendly service.

‘How Is Joe Biden Not Guilty?’: Jesse Watters Calls Out Biden’s Rhetoric After Politically-Motivated Killing