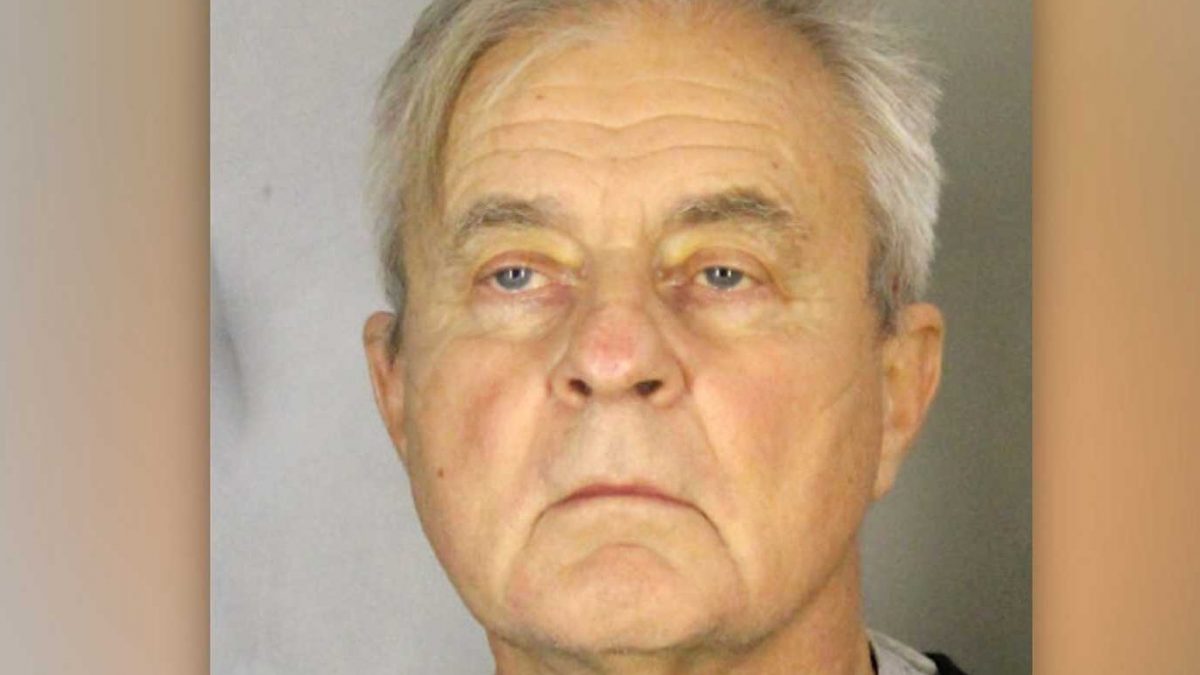 Last year February, Nicki Minaj tragically lost her father due to a hit-and-run incident out on Long Island. The man responsible for killing her father plead guilty back in May, and now he has officially been sentenced for the incident.

According to TMZ, on Wednesday, Charles Polevich was sentenced to serve one year in jail for killing Nicki’s father Robert Maraj in a hit-and-run. As previously reported, Polevich plead guilty to two felony charges, which were leaving the scene of an incident without reporting it to authorities and also tampering with physical evidence.

Aside from serving a year behind bars, Polevich also will have to pay a $5,000 fine and will have his driver’s license suspended for six months.

TMZ reports that Polevich was facing at least seven years behind bars for the incident, however, Judge Howard Sturim stuck to his word of sentencing Polevich to no more than a year. As previously reported, while appearing in court back in May Polevich said,

Nicki Minaj’s mother Carol Maraj was also present in court at the time and said, “I was angry, very, very angry. I started to shake because it brought back all the memories of that night when I was sitting in the hospital.”

At the time of the incident, police say Polevich fled the scene after hitting Robert and did not notify authorities. He also reportedly tried to hide the vehicle he had been driving in a detached garage at his home. Robert, unfortunately, passed away from the injuries that were sustained during the incident.

‘They Wanna Castrate These Young Boys’: DeSantis Says Doctors Should Be Sued For Sex Change Surgeries