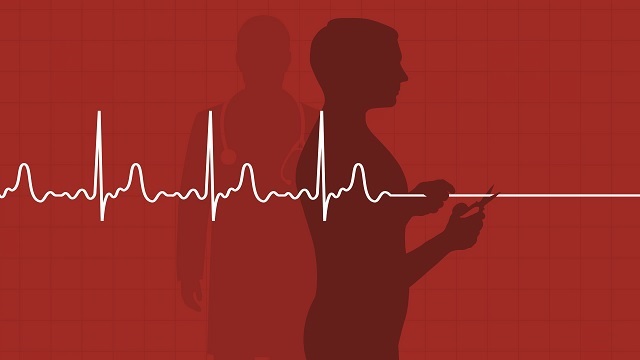 California reported 486 assisted suicide deaths for 2021, a 12 percent increase over initial reports from the year before.  The increase is understandable, given the fact California loosened its assisted suicide law in two important respects.  First, it reduced the 15-day waiting period between two oral requests to two days. Second, it forced doctors who oppose assisted suicide to make referrals anyway against their conscience, just one of the many ways the authoritarian Left is advancing its cause through this issue.

Euthanasia deaths are also up in the Netherlands – 10.5 percent – and in Belgium by about the same percentage.  The authoritarian Left won’t be happy until we’re all eating bugs while we’re alive and the state can tell us when to die.

In Canada, euthanasia for mental illness alone will go into effect in 2023.  Canada is also the place where a climate activist asked for euthanasia based solely on his anxiety about climate change.  People in Canada are applying for euthanasia based on chronic but not terminal conditions and even poverty.  A good reason, a bad reason – if the authoritarian Left gets its way, it will soon be no reason at all.   Wrong direction.

People in Colorado are being approved for assisted suicide for anorexia.  A doctor there falsely attests anorexia is fatal when obviously it is not.  So much for the original justification assisted suicide is reserved for cases of imminent death.   Small matter to the authoritarian Left. Given that the wish to die is most closely associated with loneliness and depression, we can see where this is headed – no reason for assisted suicide needed, no questions asked.

Which is why euthanasia advocates want to remove psychiatric review from the process.   They also want to let nurses and other non-physicians approve assisted suicide requests and automatically grant applications from anyone in hospice even though hospice residents are often discharged because they are no longer close to death.

There’s been a shift in the rhetoric on this issue – what were once ‘safeguards’ in the law to keep assisted suicide from spinning out of control are now ‘barriers to a good death’. The pretense is gone; the authoritarian Left WANTS assisted suicide to spin out of control. One reason is they want your organs.  Organ harvesting on demand is big business in communist China, so why not bring it to America by having more people kill themselves and sign organ donation cards right before they do. Activists in California are fighting for the free speech rights of death advisors – ‘death doulas’ as they are called – to counsel people their time is up.  One can easily envision a future where death doulas will become mandatory and spew a government line that organ ‘donation’ is really the way to go.

The Left used to be able to pretend assisted suicide would be rare and carefully bounded by safeguards in the law.  Anyone who warned we were on a slippery slope was just crazy.   No longer.  Assisted suicides are up and the safeguards are systematically being dismantled.  The experience of Canada and the Netherlands shows assisted suicide and euthanasia laws expand their reach until no limits are left, the laws trample conscience rights, and they threaten vulnerable populations like the mentally ill who aren’t even considered competent to consent to a car loan.

What are we doing to ourselves?  Not enough people are stopping to ask.

Chris Wright
Chris Wright is a guest author for NRN. He’s an independent liberty activist in the leadership of Potomac Tea Party, a national Tea Party based in Northern Virginia. His primary areas of focus are defending the Constitution and fighting socialism.

‘Put Down The Bong’: Sen. Kennedy Blasts Biden As ‘Woker In Chief’