Home > Entertainment > The NBA To Retire No. 6 Jerseys Across The League In Honor Of Bill Russell 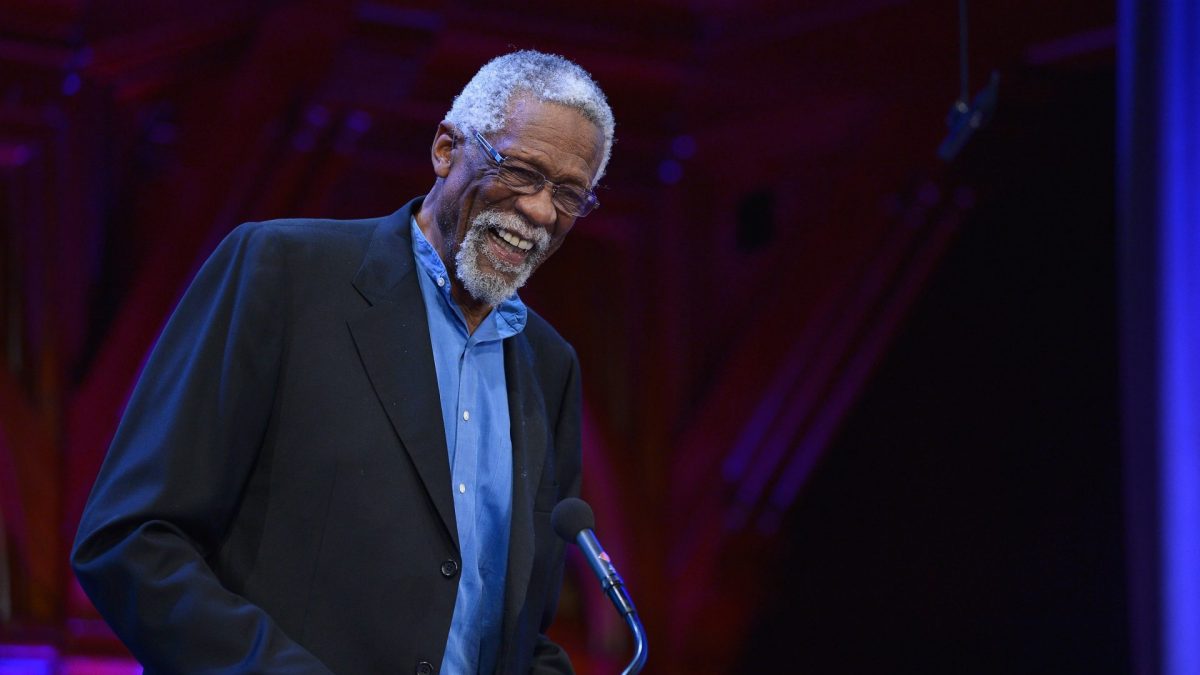 The NBA is remembering legendary Hall of Famer Bill Russell in a major way. On Thursday, the league announced that they will be retiring No. 6 jerseys for all 30 teams.

According to ESPN, in addition to having Russell’s number retired, all players will wear a commemorative patch on the right shoulder of their jerseys during the upcoming season, and there will also be a shamrock-shaped logo (for his team the Boston Celtics) with No. 6 on the sideline near the scorer’s table.

Bill Russell will become the first player in NBA history to have his number retired throughout the league.

“Bill Russell’s unparalleled success on the court and pioneering civil rights activism deserves to be honored in a unique and historic way. Permanently retiring his No. 6 across every NBA team ensures that Bill’s transcendent career will always be recognized.”

The league also shared that the Boston Celtics have a “separate and unique recognition” for Bill Russell that will be applied to their uniforms.

Bill Russell played for the Celtics throughout his entire NBA career from 1956-1969. He also coached from 1966-1969, serving as a player-coach, making him the first Black head coach in the NBA. He went on to also coach the Seattle Supersonics and Sacramento Kings.

As previously reported, Bill Russell passed away at the end of last month, at the age of 88.

“This Shoe Is A Fake Yeezy”