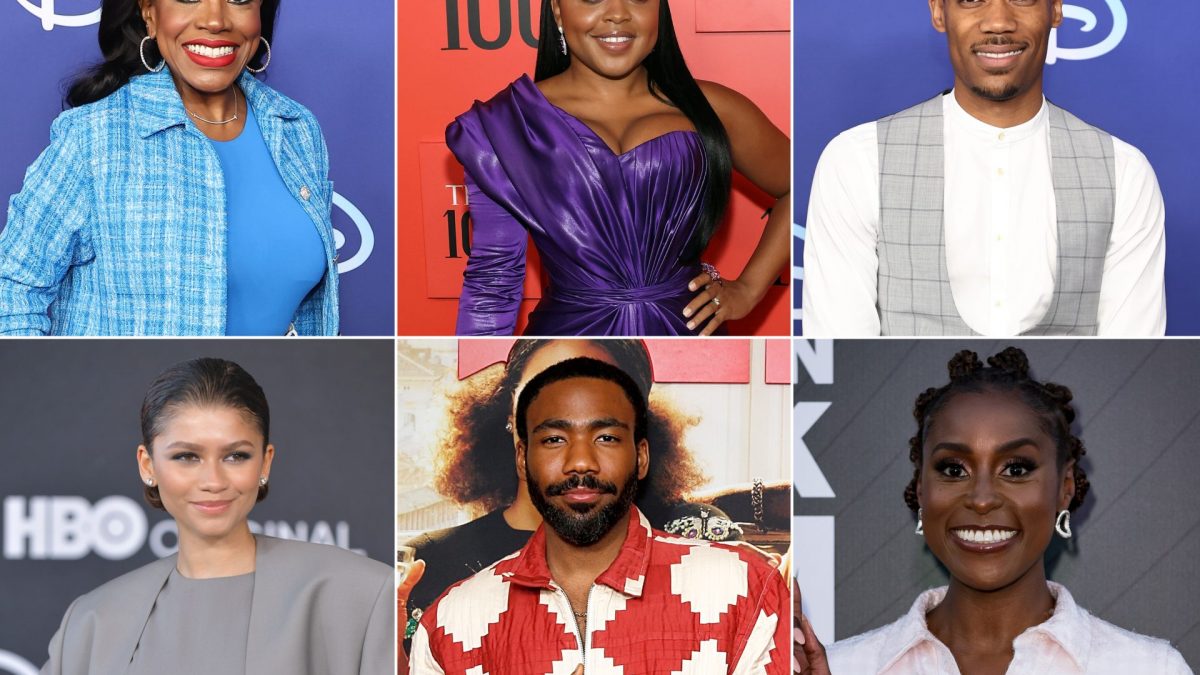 It’s that time of year again when the nominees for some of the best in television are announced. From comedy series to drama series and even late night talk shows, these nominees always have viewers glued to their screens.

Actors from some of our favorite shows such as “Insecure,” “Atlanta,” and “Abbott Elementary,” have been nominated for their outstanding work in their series’. According to Variety, “Abbott Elementary” creator Quinta Brunson also made history by becoming the first Black woman to receive three comedy Emmy nominations. She is nominated for Outstanding Comedy Series, Lead Actress in a Comedy, and Writing for a Comedy Series.

Not only that, but Quinta is also the youngest Black woman ever nominated in the comedy acting category.

The nominees for this year’s show were announced by J.B. Smoove, Melissa Fumero, and Television Academy chairman and CEO Frank Scherma.

The 2022 Emmys will be taking place Monday, September 12th on NBC.

“Only Murders in the Building”

“What We Do in the Shadows”

Steve Martin, “Only Murders in the Building”

Martin Short, “Only Murders in the Building”

“Lizzo’s Watch Out for the Big Grrrls” (Amazon Prime Video)

“We Need To Talk About Cosby” (Showtime)

Ray J Goes Ballistic On Kris Jenner And Kim Kardashian With Claims That Kris Made The Two Reshoot Their Sex Tape —Also Shows Receipts Of Contracts They Signed!