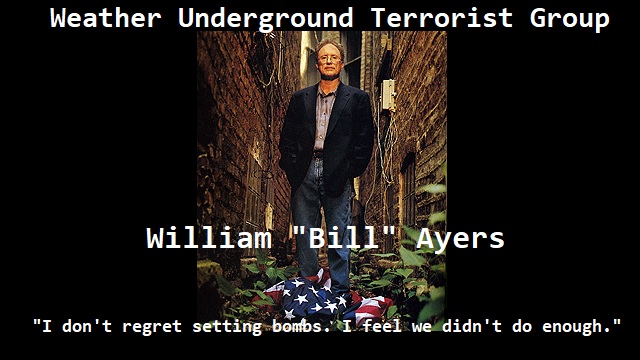 A man was triggered by a woman wearing an American flag shirt in Minnesota.  He grabbed her by the neck, beat her, and threatened to kill her with a towel rack.  Also allergic to the American flag is a Reuters reporter who was so upset by a crowd of people waving the American flag near the U.S. Capitol, she tweeted about it.  But the colors of the flag are symbolic.  Red is for hardiness and valor.  White stands for purity and innocence, and the blue symbolizes vigilance, perseverance, and justice.  What would the Reuters reporter prefer?  A flag honoring depravity, timidity, and malevolence?  I doubt the reporter has thought this through.

The Fargo school board voted to stop reciting the Pledge of Allegiance at their meetings because, according to them, America does not have ‘liberty and justice for all’ and the phrase ‘under God’ excludes atheists and Buddhists.   Well, that’s interesting.  The Pledge of Allegiance swears fealty to our Republic.  Our Constitution guarantees a republican form of government in the states (Article IV, Section 4).  Representative government is part of what a republic means.  So does this mean the school board members don’t want to be elected to office again?  I don’t get it.

An elementary school in New Jersey changed its name, getting rid of Thomas Jefferson who wrote the Declaration of Independence.   I guess the school doesn’t want its pupils to have life, liberty, or the pursuit of happiness.   Apparently, NPR doesn’t want people to have those things, either.  This year, it ended a 33-year tradition of reading the Declaration of Independence on the 4th of July.  Instead, it had a discussion of the importance of equal outcomes – ‘equity’ – and how the Republican Party is pushing the country into authoritarian rule.   Hmm…  Didn’t the Declaration of Independence rail against a “long train of abuses” and object to authoritarians shutting down colonial legislatures, preventing the people from making their own laws?  NPR’s reasoning is a little confused, here.

Not to be outdone, Cornell University removed a bust of Abraham Lincoln after getting one complaint. They removed a plaque with the Gettysburg Address, too.  The University didn’t explain its reasoning, but it didn’t matter that Lincoln called slavery immoral, freed the slaves, and bound up the nation’s wounds after successfully seeing it through the Civil War.  It must be that Cornell wants to see government “of the people, by the people, for the people” perish from the earth.

Which brings us to Wisconsin Democratic Senate candidate Mandela Barnes who said the founding of America was “awful” and we need to repair the damage of colonialism and slavery.  Mandela Barnes, meet Maurice Barboza, a mixed-race individual who is working to get a memorial built on the National Mall dedicated to the memory of the forgotten black patriots who fought on the side of the colonists in the Revolutionary War.  Maurice wrote a brilliant article which appears on my Potomac Tea Party website in which he describes how generations of blacks in America worked to “complete the Founders’ vision.”  The vision is outstanding, Maurice wrote.  But it took time for the country to extend the inescapable logic of the vision to all people, starting as it did from a position of allowing slavery.   Those generations of blacks “grasped the quintessential meaning of the Revolutionary War: ‘Those principles apply to me, too’,” Maurice wrote.  “The Confederacy strenuously fought this inexorable logic and perished.”

So anyone who is stuck on the sins of the founding – and hates the flag, the Pledge of Allegiance, and the Declaration of Independence – is willfully blind to the progress that has been made since America’s founding.  Which begs the question: Woke leaders know there’s been progress, so why are they playing this game?  Because it pays.  They’ll keep beating us up with this club as long as they think it’s working, as long as we let them.  Show them the guilt trip is over, and they’ll have to move on.

Liberty – as expressed in the flag, the Pledge of Allegiance, and the Declaration of Independence –  is a grand philosophical tradition and, no matter how Woke you are, I guarantee you would not like life without it.

The post The Utter Cynicism and Confusion of the Hate America Crowd appeared first on Dr. Rich Swier.

Justice Alito: Roe Leak Made Us ‘Targets for Assassination’

Church Sues Cops, City For Taking Its Weed And Shrooms