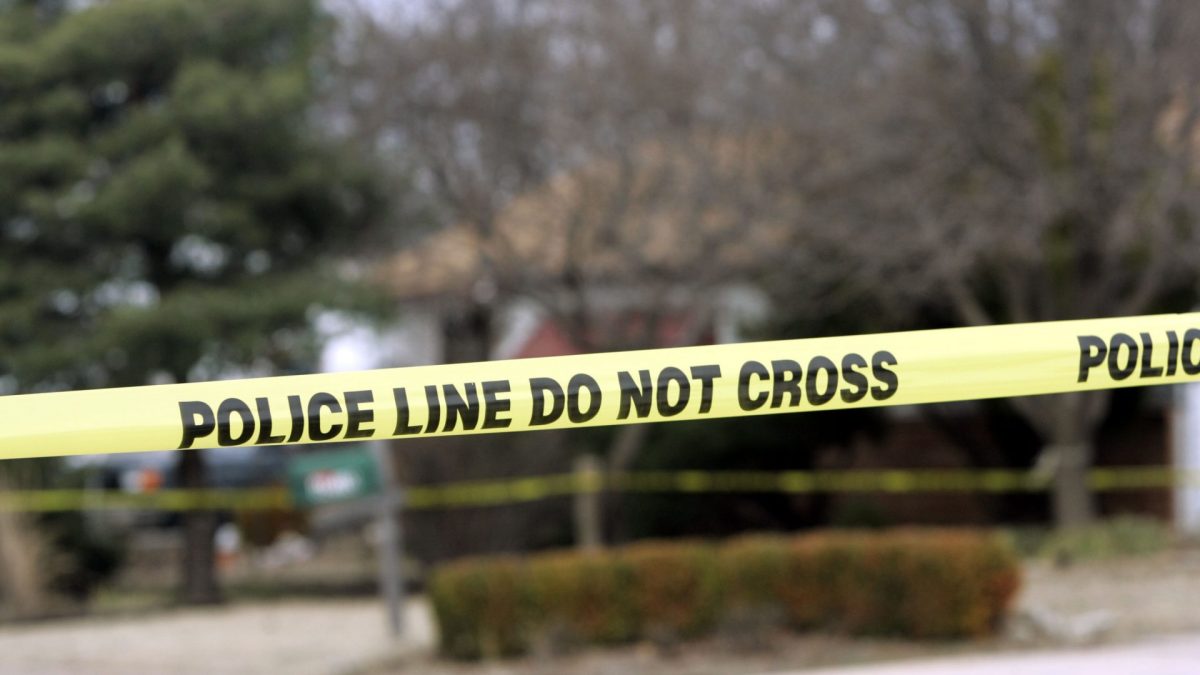 It was reported that a suspect was taken into custody following an active shooting at Central Visual and Performing Arts High School in St. Louis. Now, three deaths have been confirmed, with the suspect among those confirmed deceased.

The St. Louis Metropolitan Commissioner Michael Sack spoke during a press conference after the incident and announced that around 9:10 am they received a call about the shooting, and officers arrived a few minutes later, and immediately made entry into the school. Once in the school, they began clearing the building as they looked for the shooter. After hearing gunfire, they ran towards the gunfire to locate the shooter. They encountered him during an exchange of gunfire. The shooter was struck, transported from the scene, and later announced deceased.

Among the others that were confirmed deceased was an adult female who was pronounced at a local hospital, and there was also a female teenager that remained at the scene and was pronounced as well. Both victims were killed as a result of gunshot wounds.

According to NBC News, The names of the two victims and the suspect were not yet released. Authorities have yet to learn of the suspect’s connection to the school but did say he was about 20 years old.

“While on paper we might have 9 victims, 8 who were transported and one remained, we have hundreds of others. Everyone who survived here is going to take home trauma.”

Sack also made it clear that the doors of the school were locked, leading many people to question how the gunman was able to get inside of the school.

St. Louis Mayor Tishaura O. Jones spoke out about the shooting and said,

“I’m heartbroken for these families who send their children to our schools hoping that they will be safe. Our children shouldn’t have to experience this, they shouldn’t have to go through active shooter drills in case something happens. And unfortunately, that happened today.”

We’ll continue to update you as more details become available.

Cruz’s Appearance on ‘The View’ Interrupted by Protesters

Restaurant Sues Customer Who Tipped $3,000 Then Disputed The Charge