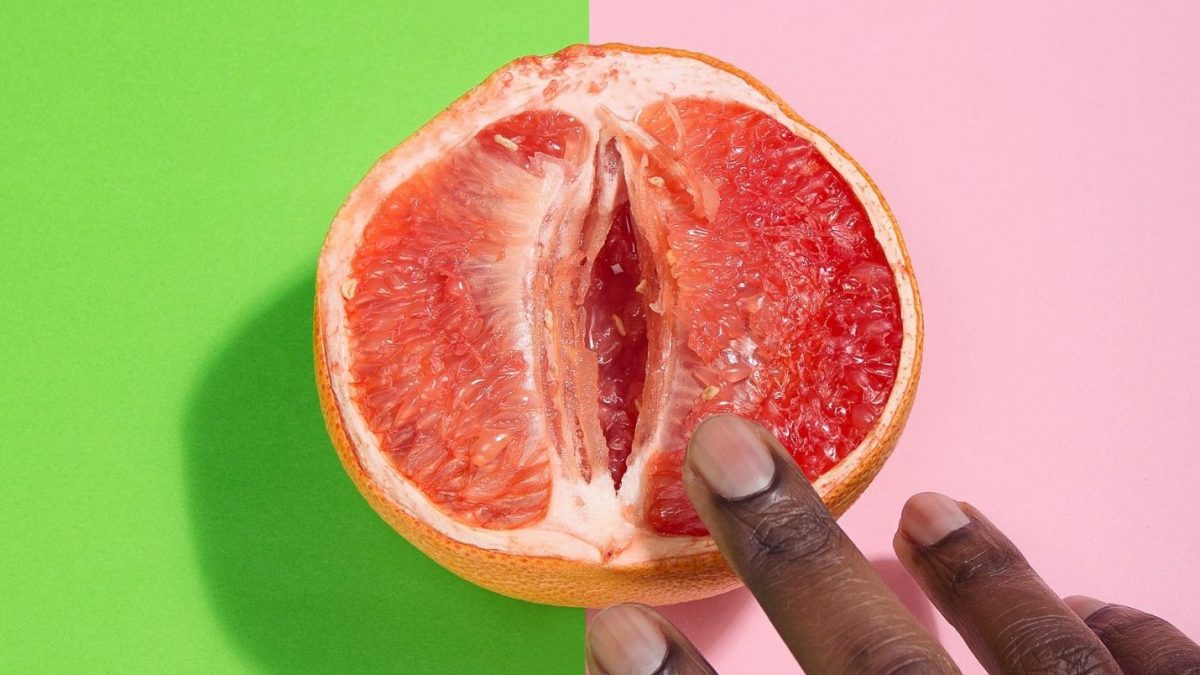 TikTok has popularized plenty of trends but its latest “vabbing” craze has many of its users gagging while a niche group says it works. Proud vabbers claim they manifest attention from the opposite sex by dabbing their vaginal fluids like the finest Eau de parfum.

Single and seeking members of TikTok have devised an inventive way to attract the opposite sex by using their natural scent to captive other singles. The influencers practicing the “vabbing” trend think it’s the key to manifesting attention from a partner.

So what is it, exactly? Vabbing, as described by several creators, is the practice of using genital fluids as perfume. Users believe since vaginal secretions contain pheromones which play a role in mating for animals, then men will also feel hot and bothered after taking a whiff of them.

One TikTok user who partakes in vabbing, @Jewlieah, explains that she takes her natural “scent” and dabs it on her wrists and the back of her ears. Jewlieah alleged in a recent video that she attracted an over pouring of attention from men, gifts, and even manifested business opportunities since sharing the trend with followers.

I was at the gym, sweaty, no makeup, just working out, and I’ve never had any men approach me at the gym like this,” she said in a TikTok video.

The influencer also showed off a perfume spray gifted to her by a man she had just met and free drinks she got at the pool in a video with over 340,000 likes.

I don’t know who needs to hear this, but vabbing works! Vabbing 100 percent WORKS. I got offered two drinks at the pool and then a guy literally came back and gave me THIS.”

Many people in the comments aren’t buying the perfume that vabbers are selling. Concerns over whether or not vabbing is sanitary seem to have people disgusted over the trend. Some users have even resort to making funny comeback videos about the trends, pretending to be turned off after smelling a vabbing advocate.

Its giving Fheromones by Funmi 😅

Jewlieah, however says there are rules to vabbing for people who are skeptical about how sanitary it is. Her rules include dabbing on the fluid after taking a shower, waiting until a menstrual cycle is complete before trying it and wiping areas you touch after vabbbing.

Roomies, would YOU try this trend after learning what vabbing is?

‘The Most Basic Subversion Of Democracy’: Tucker Cheers DeSantis For Sacking Soros-Backed Prosecutor