Home > Entertainment > Tina Lawson Shares How Proud She Is Of Beyoncé After She Earns Her Seventh No. 1 Album 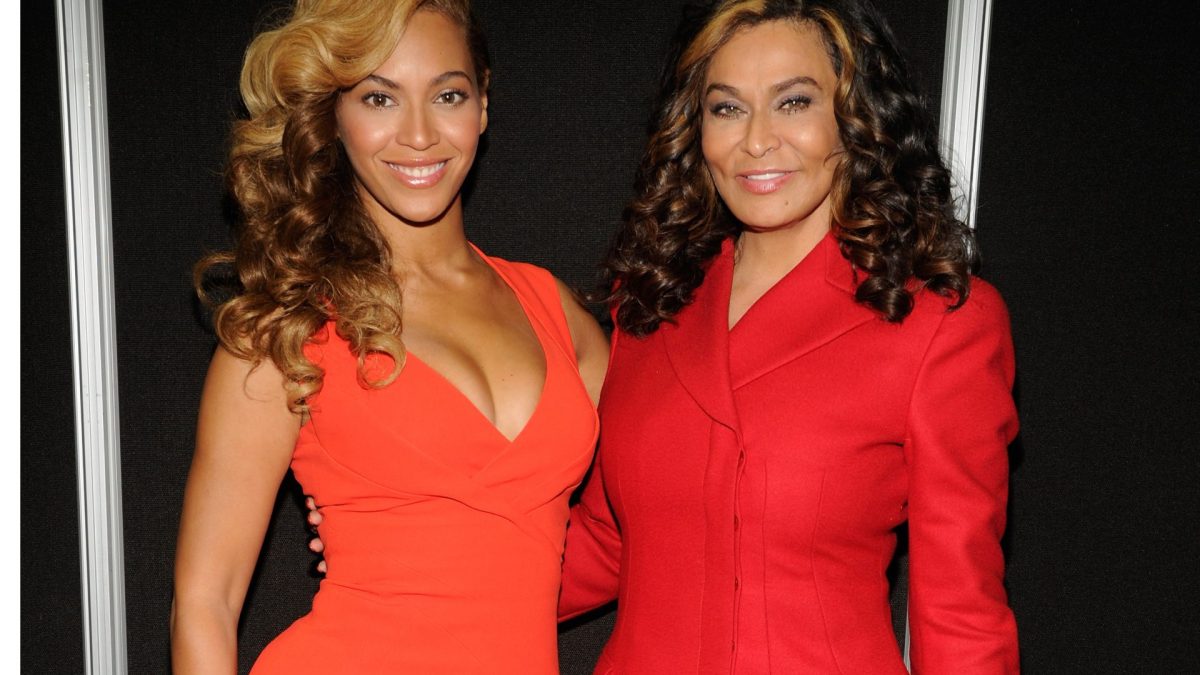 Tina Lawson Shares How Proud She Is Of Beyoncé After She Earns Her Seventh No. 1 Album

Beyoncé’s latest album was definitely highly anticipated as it marked her first full project since 2019. The excitement for the album was reflected in the album’s numbers as “Renaissance,” became Bey’s seventh No.1 album.

There are many people who have expressed how proud they are of Beyoncé for her latest achievement, including her own mother, Tina Lawson.

In an Instagram post, Mama Tina said, “I’ve watched for over two years all of the constant hard work, the sacrifice sometimes of time with her family, the all-night sessions, working while sick, weekends and then nurturing three kids, time away from a very supportive husband, the Blood sweat and tears, I say that to say Beyonce works harder than any human being I know and deserves and earns everything she gets!”

She continued, “Absolutely nothing is handed to her. She minds her own business and does not speak badly of anyone, never puts anyone down, is always loyal and kind. Takes care of her business don’t mess with nobody. So I am proud of you!!!! Kudos Baby girl enjoy your rewards you have earned it and then some!”

As previously reported, “Break My Soul,” Beyoncé’s lead single, reached the No.1 spot on the Billboard Hot 100, and her album “Renaissance,” reached No. 1 on the Billboard 200 Albums. The album was 2022’s biggest week by a woman and the second largest week of the year overall.

Safaree Samuels Claps Back At People Dissing His Rap Skills

Men Are Their ‘Loneliest,’ Representing 62% Of Dating App Users