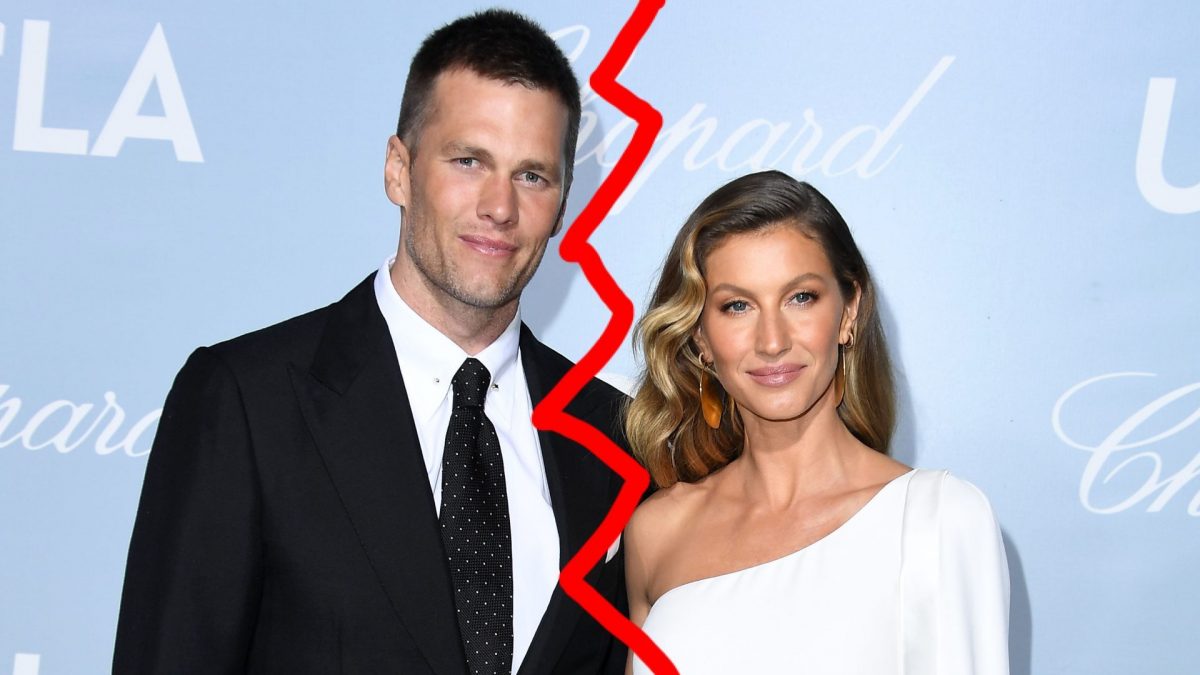 It looks like it’s officially a wrap for Tom Brady and Gisele Bündchen after 13 years of marriage.

News of their divorce was officially announced early Friday when TMZ reported that Gisele filed divorce documents Friday morning in Florida and Tom is not contesting the divorce.

Earlier this month, reports surfaced that the now-former couple hired divorce lawyers as they continued to experience issues within their marriage. The site reports that they were able to reach an agreement on property and child custody, and that settlement documents were filed as well, but those would remain confidential.

Right after the news was announced, both Tom and Gisele released statements on social media sharing that they were able to finalize their divorce. In his statement, Tom said,

“We arrived at this decision amicably and with gratitude for the time we spent together. We are blessed with beautiful and wonderful children who will continue to be the center of our world in every way. We will continue to work together as parents to always ensure they receive the love and attention they deserve.”

Gisele also said in her statement,

“The decision to end a marriage is never easy but we have grown apart and while it is, of course, difficult to go through something like this, I feel blessed for the time we had together and only wish the best for Tom always.”

Tom and Gisele tied the knot back in 2009, and they share two children, Benjamin and Vivian.

News of there being trouble within their marriage began to surface after Tom decided not to retire from the NFL. As previously reported, Tom officially announced his retirement in February. However, in March he changed his mind and announced that he was no longer retiring and that he was returning to the NFL for his 23rd season.

Earlier this month, Tom made it clear that he doesn’t plan to retire any time soon.

Joe Biden, Dylan Mulvaney and the Collapse of the West