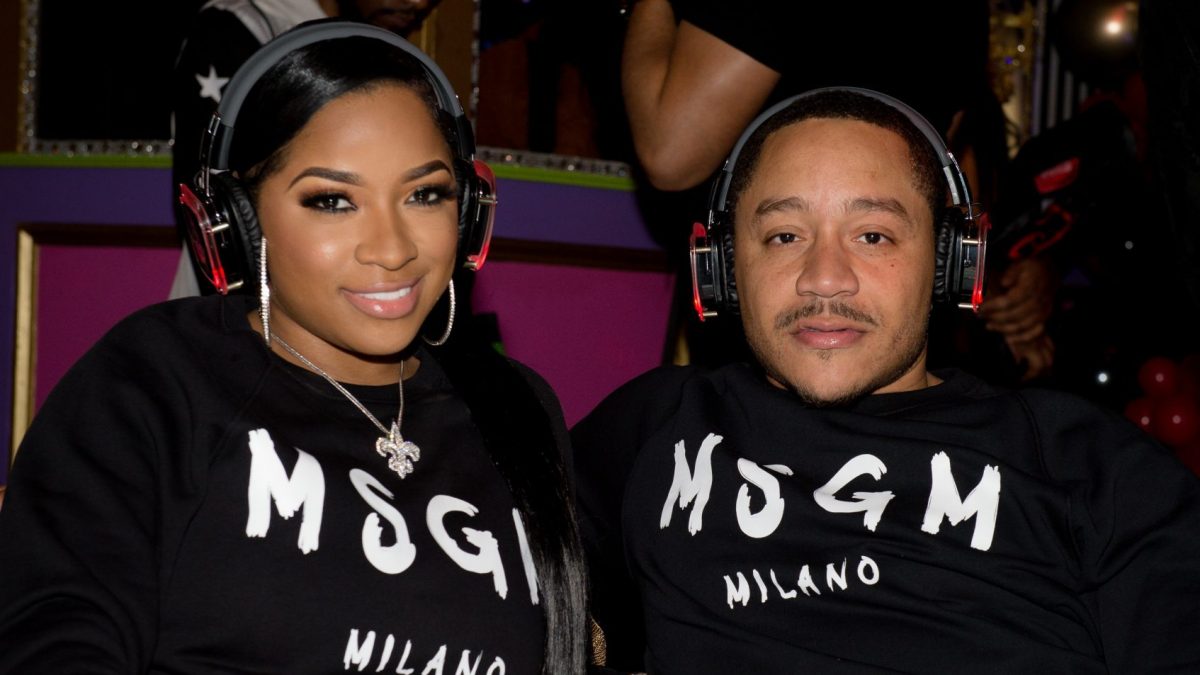 Congratulations to Toya Johnson and her husband, Robert “Red” Rushing, on tying the knot!

The newlyweds exchanged vows in front of friends and family in Cabo San Lucas on Saturday night. Toya shared the news with a beautiful wedding photo on Instagram from the altar of the ceremony, introducing herself and Red to the world as “The Rushings” in the caption.

The romance between the 38-year-old reality TV actress and Red, an entrepreneur, sparked in 2016. One day ahead of their wedding, the husband-to-be shared a photo of himself hugging Toya from behind in what looks to be an observation deck in New York City. According to Red, this moment is “where it all started” between him and Toya, six years before the couple tied the knot.

“Mrs. Rushing let’s do it!!,” Red added excitedly in his caption.

Toya wore a beautiful custom 2-in-1 Ese Azenabor gown for the ceremony with a sweetheart neckline and plenty of sparkly details. Toya described herself feeling “like a real life princess” in her wedding dress, adding that she “finally” got her fairy-tale ending in the caption.

A handful of familiar women in Toya’s bridal shower celebrated their friend’s big day. Toya’s best friend, Tiny Harris stood next to her daughter Reginae Carter in wedding photos. If you recall, the friends starred in the reality show “Tiny and Toya” back in 2009. Monica, Rasheeda, and Monyetta Shaw are also her bridesmaids.

Reginae Carter was excited for her mom and step dad on jumping the broom. the 23-year-old penned a sweet message to her parents, making sure to let everyone know she caught the bouquet, a tradition that usually signifies she’s the next to get married.

“Congrats to my Mom And Red🥰 I love y’all so much !! Most beautiful wedding ever! P.s. I caught the Bouquet 😅😛.”

Reginae attended her mom’s wedding with her boyfriend Ar’mon Warren and the couple was getting down on the dance floor. So sweet!

Congratulations to Toya and Red on jumping the broom!!