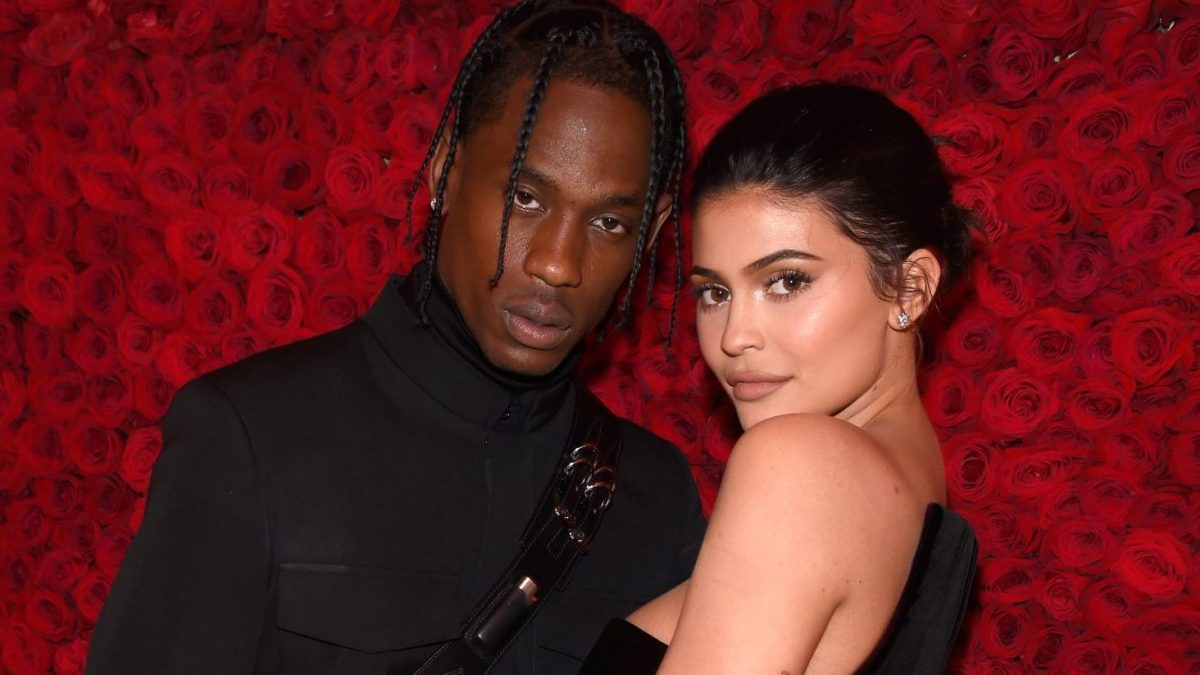 Travis Scott found himself answering infidelity rumors over the weekend after Rojean Kar, a woman rumored to be his mistress, blasted him for cheating on Kylie Jenner “every single f****** night.”

The online drama sparked after Rojean, 27, shared an Instagram story of the set where Travis Scott, 31, was directing a music video for Future last week. Fans, who have linked both Travis and Rojean together romantically in previous years, quickly questioned if Travis had been sneaking around with Kar at the video shoot.

Travis Claims He Doesn’t Know Alleged Mistress, But She Pulls His Card

The internet chatter of Rojean being on set with Travis caused the “Sicko Mode” rapper to address the “fictional” story publicly.

“It’s a lot of weird sh—going on. An uninvited person was sneaking photos on what was supposed to be a closed set while I was directing a video. I’m saying this for the last time. I don’t know this person. I’ve never been with this person. So please stop with the continuous cyber games and the fictional storytelling.”

Travis’ statement on IG was compelling but, Rojean Kar quickly shut down his claims that he didn’t know her by threatening to release evidence of them knowing each other very well over the years with proof of their alleged cheating affair.

“To say you don’t know me and you’ve never been with me when you’ve definitely been me … everyone’s seen you with me. When I have pictures and videos of you and me … C’mon. C’mon sir.

The model went on to claim that she spent Valentine’s Day with Stormi’s dad and that he cheats of the mother of his two kids with her often.

“Even … this Valentine’s Day, I saw you. I ran out the door, and you had every single girl I know blowing me up like ‘Trav’s asking for you, come back.’ Are we pretending that didn’t happen too? Like c’mon, you cheat on that b—h every single f—g night.”

2 Charts Show Inflation’s Toll Depends on Where You Live