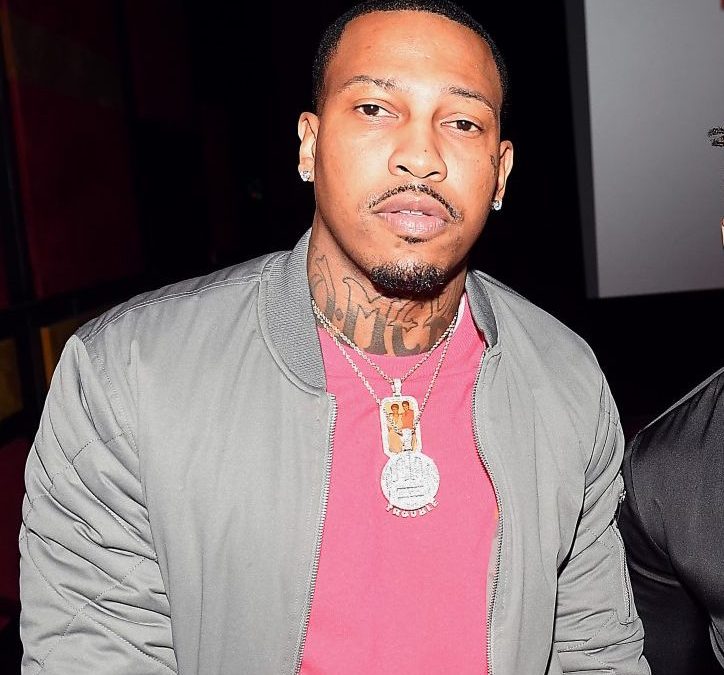 On Monday, Atlanta rapper Trouble was celebrated by his loved ones at his official funeral service.

The service comes a week after he was fatally shot while at an apartment complex Conyers, GA. A live stream of the service was shared as many family members and close friends mourned the fallen rapper that was known to them as Skoob.

Among those who attended the service were some of Trouble’s peers such as 2 Chainz, Zaytoven, Lou Williams, Boosie, and many others.

An arrest warrant revealed that Trouble had been visiting a female friend, who is the ex-girlfriend of Jones, and while they were asleep, Jones had forced his way into the woman’s apartment. There had been a fight between Jones and Trouble before he was fatally shot. Authorities said the woman, who was identified as Ms. Williams, had broken up with Jones a week prior after he allegedly punched her in the nose.

The unfortunate incident was labeled “a domestic situation,” as the woman knew Jones, but Trouble did not.

Hours before Trouble’s funeral service, the female friend who Trouble had been visiting, shared a message on social media and said:

We continue to keep Trouble’s loved ones lifted in prayer during this difficult time.

Raymond Santana Opens Up About His Divorce From Deelishis

Sparkle Denies The Claims Made By Her Niece In Court–Says She Never Told Her Niece To Ask R. Kelly To Be Her Godfather