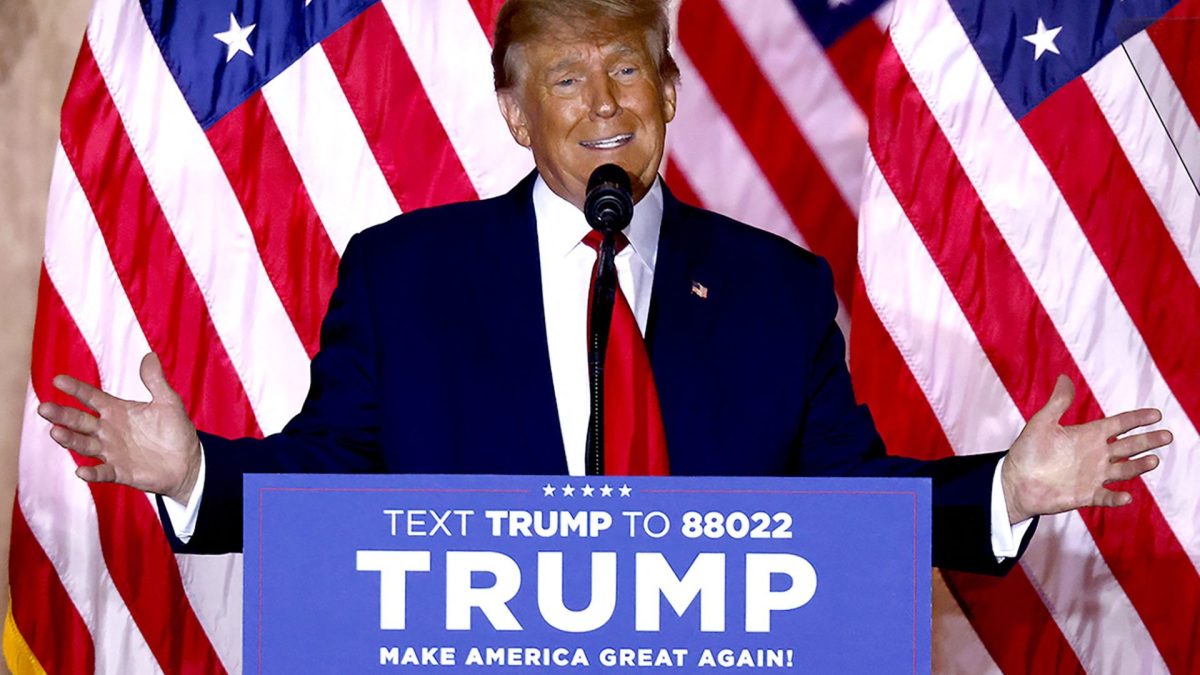 Former President Donald Trump launched his third campaign for the White House on Tuesday with some strong pitches to lawmakers.

The former President—who filed to run for President again after winning in 2016 and disgracefully losing in 2020—asked lawmakers to pass a law mandating the death penalty for drug dealers during his official announcement of his 2024 presidential candidacy.

“In order to make America great and glorious again, I am tonight announcing my candidacy for president of the United States.”

Trump made the death penalty suggestion before an audience of several hundred supporters at his Mar-a-Lago estate in Palm Beach, Florida, on November 15, 2022. He said such laws in places like China and Singapore tamped down violent crime in those countries and said they were the only option to combat the drug trade in the U.S.

“Much of the crime wave is caused by drug dealers who, during the course of their lives, will kill an average of 500 Americans. Think of that. A drug dealer. You see, a drug dealer will kill, on average, 500 people.”

Trump shared more statistics about the illegal drug trade business in the U.S. without citing a source to his supporters while calling for the death penalty.

“I am calling for the death penalty for drug dealers and human traffickers, which will, upon its passage, reduce drug distribution and reduce crime in our country by a minimum of 75 percent.”