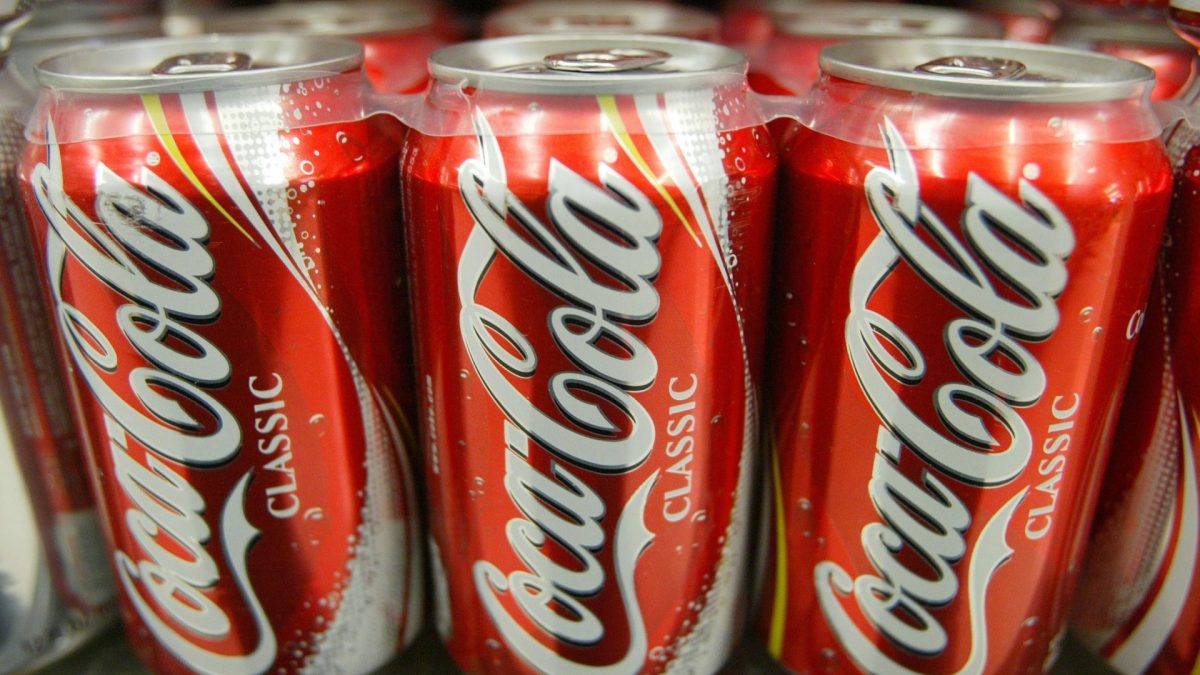 The latest entry into the spiked beverage market is set to feature two of the biggest names in the industry, Coca-Cola and Jack Daniels. @CNN reports, Coca-Cola is partnering with Brown-Forman for a new canned cocktail combining both Coke and Jack Daniel’s Tennessee Whiskey with 5% alcohol. The new drink will first hit shelves in Mexico before the end of this year and then it will reportedly be available globally next year, where it will be offered in regular and zero-sugar options.

If you’re wondering why the canned cocktail will launch in Mexico first, it’s because not only are both brands popular there, but the country already has a successful ready-to-drink beverage market. Via a press release, the drink is described as bringing together “two of the world’s most recognizable and valuable trademarks to deliver consumers a taste experience they love in a way that is consistent, convenient, and portable.”

Brown‑Forman CEO Lawson Whiting, added that the Coke and Jack Daniels collaboration will “accelerate expansion and continue to grow our business around the world.” This current foray into the alcoholic drink space is not new territory for Coca-Cola, as the company has been continuously expanding its products in the spirits market for years.