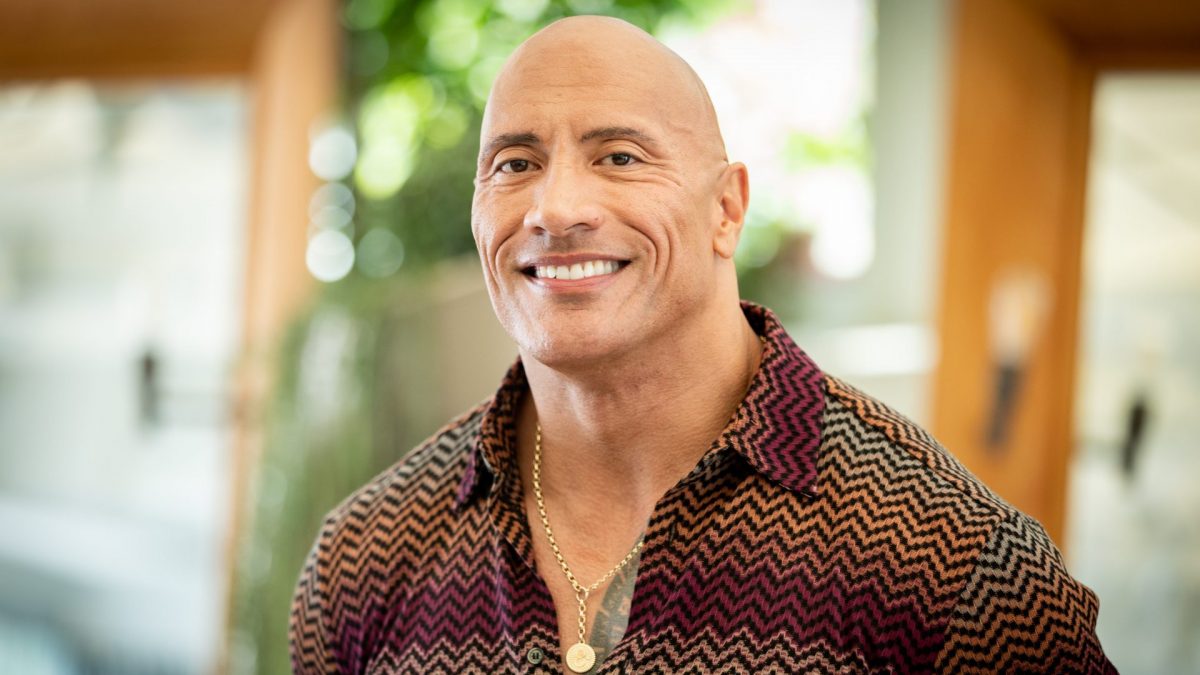 A newborn baby recently crowd-surfed her way into The Rock‘s arms. And footage of the moment had social media users rattling off their opinions over the weekend!

The actor is on a global tour to promote the release of Black Adam–his live-action superhero debut. Dwayne Johnson stars as DC Universe antihero Black Adam who is released after five thousand years locked up. Rock and co-stars kicked off the tour in Mexico City on October 3.

Some fans welcomed them with cheers, others with phone flashes! But one fan and father decided to hand off his infant daughter–trusting the crowd to get her into Rock’s arms on stage. And the crowd DID!

Despite the unusual scene, the actor revealed in a re-post that the father asked him to hold his baby–even with the ever-looming Covid-19. That’s some fan love!

“Our BLACK ADAM. Tour has been electric, fun, and emotional. People do cry and they hand me things,” Rock said. “I was NOT surprised to be handed this beautiful little baby. Her father caught my attention because he had tears in his eyes when he held her up high and gestured for me to hold her.”

Rock says he believed the baby was “a toy doll.” Instead, he met Luciana, whom he described as a “beautiful, serene, present and trusting angel.”

“One day, I bet she’ll inspire all those around her,” Rock wrote. “And whatever this moment meant for her emotional father–means it meant something special for me too. Love you back MEXICO and the mama is strong. Girl dads ROCK.”

As you may already know, Rock is also a girl dad–who often shares his adventures with his growing daughters Simone, Jasmine, and Tia.

The video made its way around the ‘net, and the opinions poured in. Keep scrolling to see what folks got from the clip!

The baby has no idea what’s happening 😭 pic.twitter.com/3iNxveqk9G

So you know that video of The Rock receiving that baby via crowd surf?? Is there a second part of him sending it back or like…..??? I want to know how it got back to the parents😅

I can’t get over those people crowd surfing their baby to The Rock in 2022. It’s dark out here

JPMorgan Chase CEO Issues Another Warning On US Economy: ‘This Is Serious’