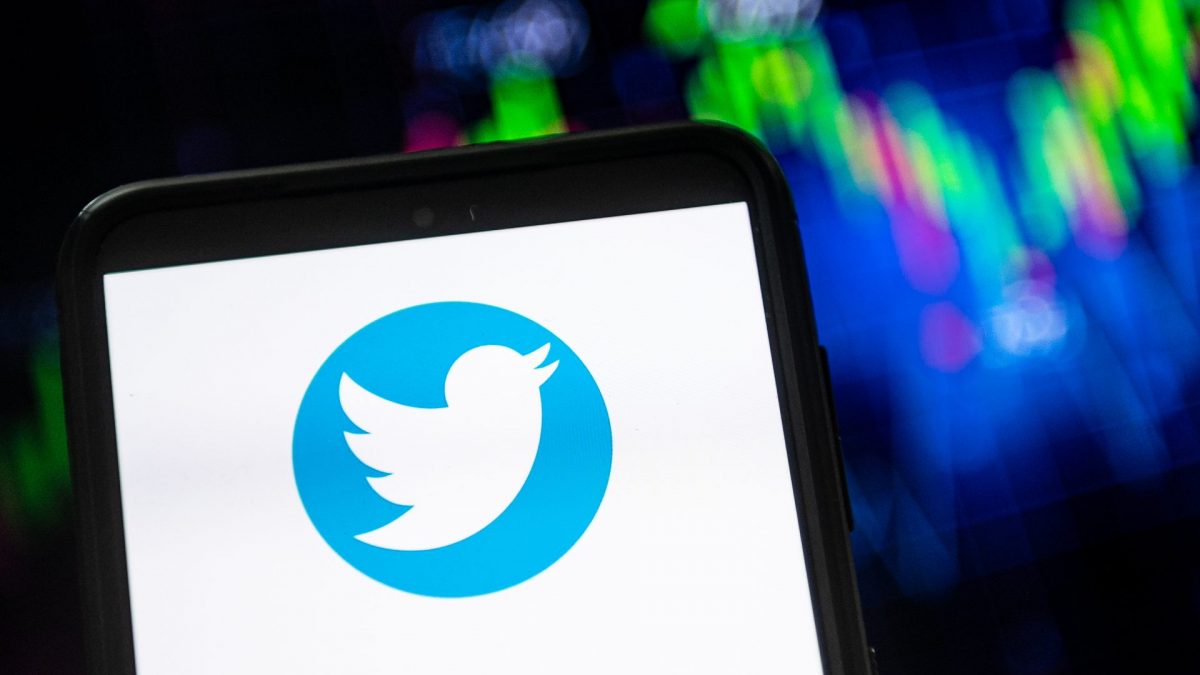 A viral tweet has folks spilling on real-life experiences that sound like a synopsis of a Hollywood hit! One user, @AMythicWitch, challenged folks on Twitter to “tell us a true story from your life that sounds made up” on August 29.

As a result, hundreds of people delivered stories. In fact, by the time TSR published this story, users had left over 4,000 comments and quote-tweeted the post more than 16,000 times!

@AMythicWitch previously asked her followers the same question in December 2021 and May. But here are six stories that stood out in August’s Twitter thread.

A Killer Who Gives Warnings

Twitter user @sivbreak had luck, faith, or just downright familiarity on his side when he ran into a killer who spared him with a warning.

“First time I was ever out past 8 pm, I ran into my friend’s grandfather on my way home,” @sivbreak tweeted. “He warned me about being out late, saying people are being killed out there. Woke up the next morning to the news that he had been arrested for murder.”

@sivbreak didn’t offer additional details, like names or dates, but he teased another piece of information in a separate tweet. He wrote, “the motive behind the murder was even wilder, but it’s none of my business.”

First time I was ever out past 8pm, I ran into my friend’s grandfather on my way home. He warned me about being out late, saying people are being killed out there. Woke up the next morning to the news that he had been arrested for murder. https://t.co/vLL8UyPqI5

Meanwhile, Twitter user @_decentphil had a softer, yet still tragic, story involving their grandfather. @_decentphil told about a younger brother whose birth echoed the grandpa’s death.

Grandpa said he would come back to life only after his mum was late. He died years back (4pm, Jan 15th) of a bike accident that left a scar on the left side of his head. My kid bro was born years late, at 4pm, Jan 15th and with the exact same scar on the same spot. https://t.co/x0IzhNnk51

That’s the scar right there pic.twitter.com/yQvlKpXgSL

Unlike most of the tales, user Emily C. Singer (@CahnEmily) shared one centered on love. In truth, the short story is a romantic comedy waiting to happen. Someone get Rachel McAdams on the line!

“My husband and I lived in the same Manhatten apartment building as babies, two floors apart, but our parents never met and weren’t friends,” Emily tweeted. “My husband and I finally met 23 years later at a New Year’s Eve party.”

The building was rental at the time. It’s now a super bougie condo and they made the unit into a one bedroom that is insanely overpriced. When I was an infant it was a studio, & my parents used to eat dinner on the kitchen floor while I slept 😂 https://t.co/bXbonuUs4Q pic.twitter.com/Zuxn53IkyL

A Thief Looking Out For Two Futures

Twitter user @fabianthafirst_ shared a story about being a victim of a robbery. But instead of taking the user for everything he had, the thief did a partial return. The robber’s intentions? Looking out for both their futures.

“The man that robbed me at gunpoint said he was doing me a favor by taking my phone & giving me the SIM cards back cause he felt I looked like someone that had a bright future,” @fabianthafirst_ tweeted. “& that he hopes to meet me in future & remind me of his ‘favor’ to me so I can help him in life.”

This happened in my second year in Unilag around 10pm in a very dark spot in school and I was only there because I went to surprise my friend. Even now, I don’t even remember what the man looks like at all because I was too busy being scared shitless at the gun he cocked at me.

Group Dinner With Blood On Ya Hands

Twitter user @DPMCanty enjoyed a cozy dinner with her bestie and a man. Afterward, she learned the experience was more of an alibi for the married killer.

“A man used dinner with me and my bestie as an alibi for a murder he committed,” @DPMCanty wrote. “To be clear, he brutally killed a woman, then came and had a cozy dinner with us. I found out about the murder AND his wife, kids in another state when detectives came by.”

@DPMCanty shared additional details of the story and even links to prove her tale is not tall. The “clean-cut, quiet man,” as described by @DPM Canty, is named Blaine Norris. Blaine strangled Randi Trimble with an extension cord and stabbed her 27 times in her garage on January 10, 2003, per NBC News.

Blaine’s friend Brian Trimble had agreed to pay Blaine $20,000 for the murder–about the amount Blaine owed in debt from filming an indie horror movie. Blaine later confessed to the crime and prosecutors gave him life without parole in a plea deal.

To Catch A Pedophile…Rob A Home

Last but not least is Matthew Hahn’s (@hagnscratch) story. Unlike the previous tales, Matthew started off as a criminal in his–only to discover another crime in the process.

“I once burgled a home & stole a safe. I cracked the safe & discovered photos of the owner molesting a child,” Matthew wrote. “He reported the burglary to police. I turned the photos in. The cops called him in to discuss the burglary. He confessed. We both went to prison.”

Matthew was sentenced to 14 years in the United States, while the child molester received 30 years. He’s told the story several times through the years.

This is my favorite telling of the story: https://t.co/SUH2ozqgnr