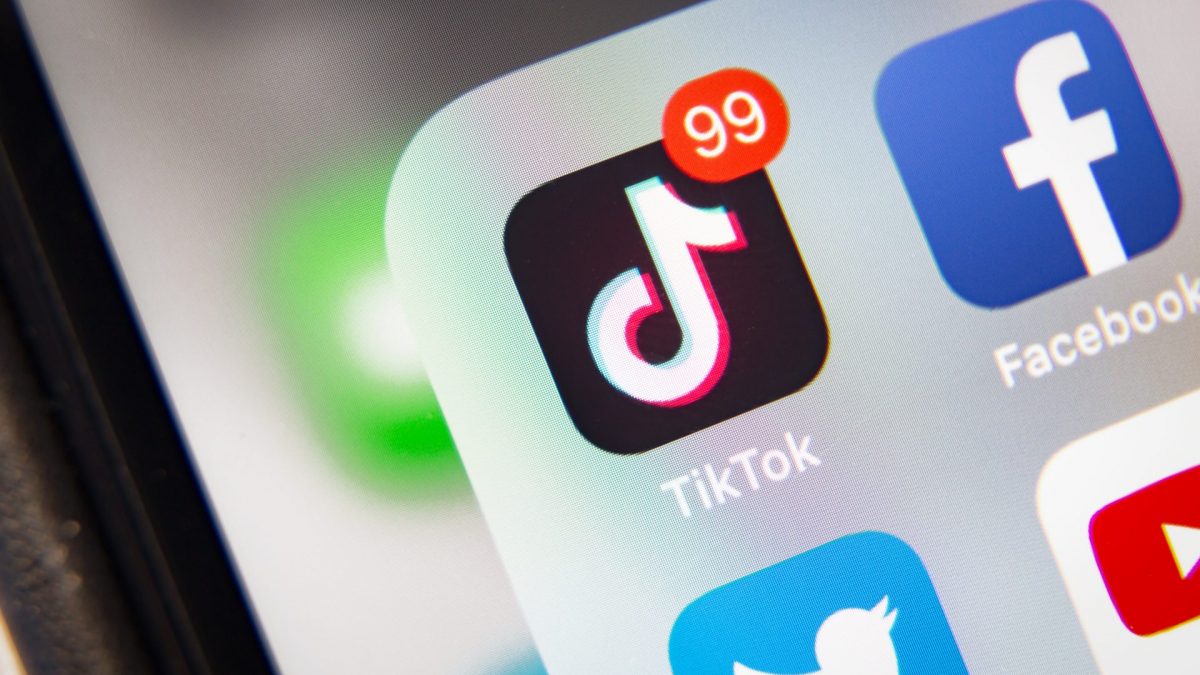 Yep, Roommates… you read that right. A Mississippi women is racking up views after shooting a TikTok video twerking in a cotton field while her friend made cotton rain on her.

You Sure It Wasn’t A Green Screen!?

While most people first believed that the video was shot in front of a green screen, after carefully rewatching the video you can see moments where the cotton stems and grass moves as she dances. 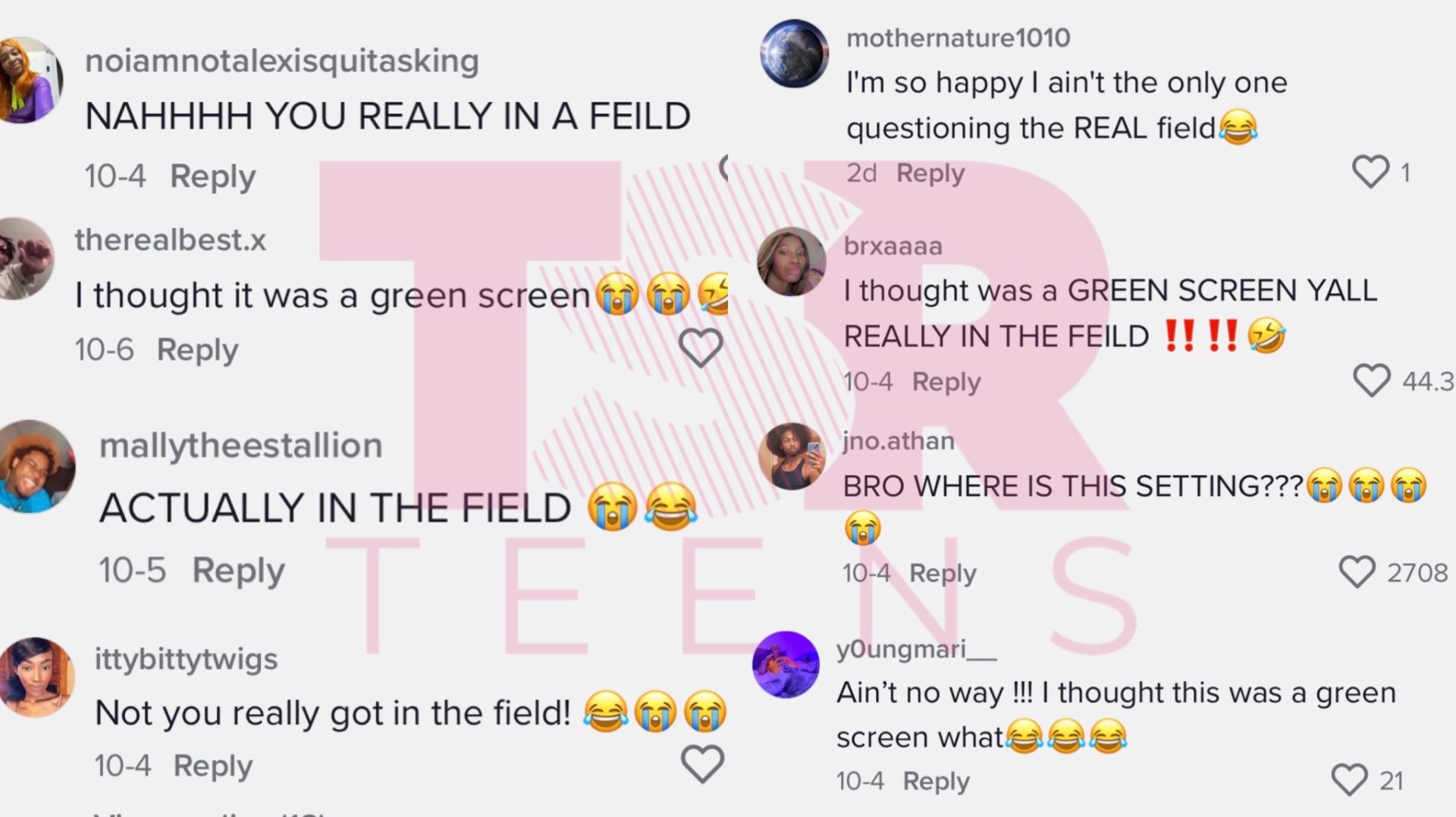 TikTokers React To The Video

Comments and views have continuously poured in since the video was posted on October 4 totaling over 8M views, 1.9M likes, 22K comments and 78K shares, but the reactions aren’t quite what you would expect in times like these.

Most TikTokers found the video to be quite hilarious, including a white TikTokers who commented,

I feel guilty for even watching this over and over again but girls got moves! 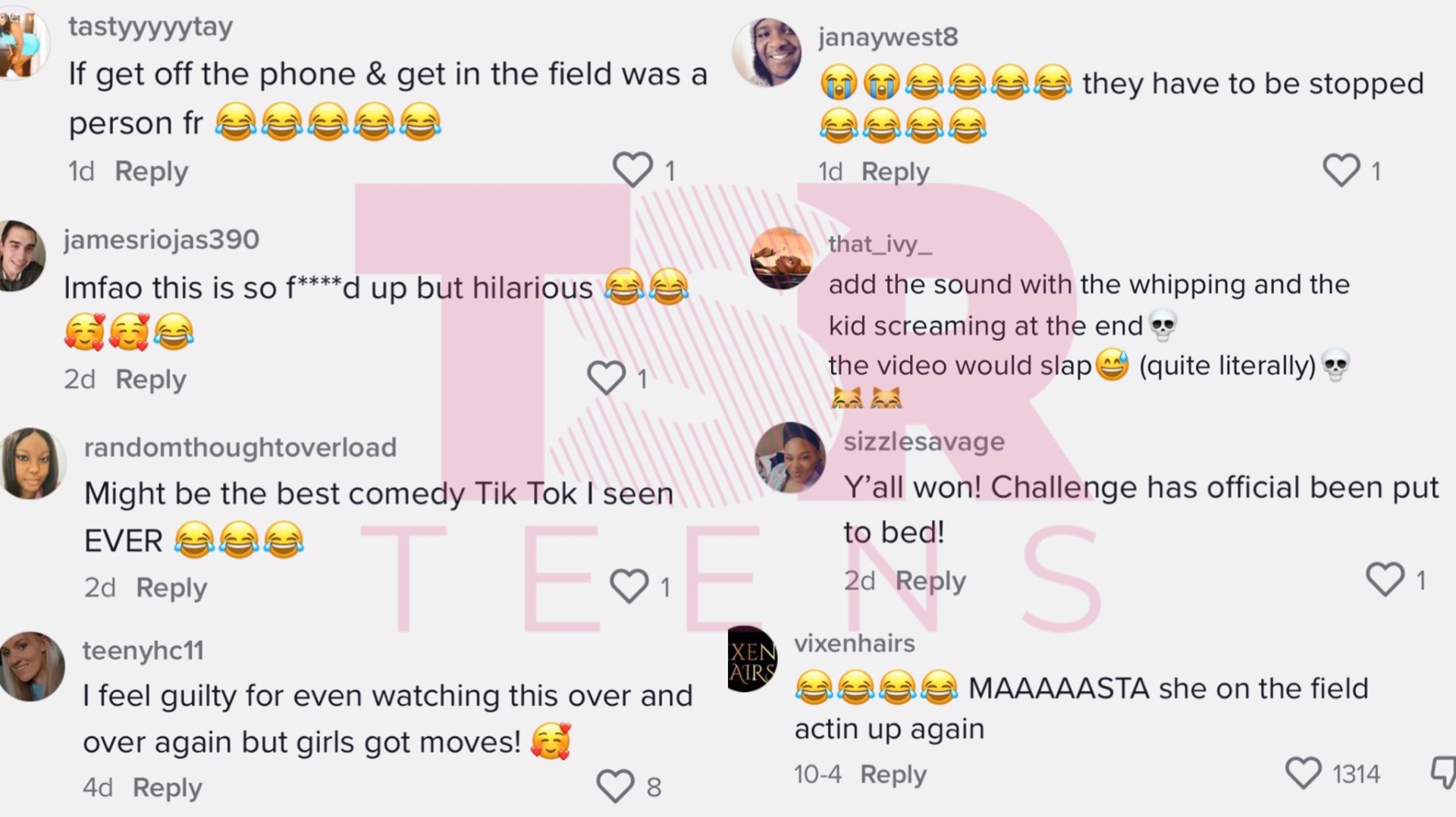 But, not all were in agreement. One TikToker commented saying that the video set the community back three centuries. 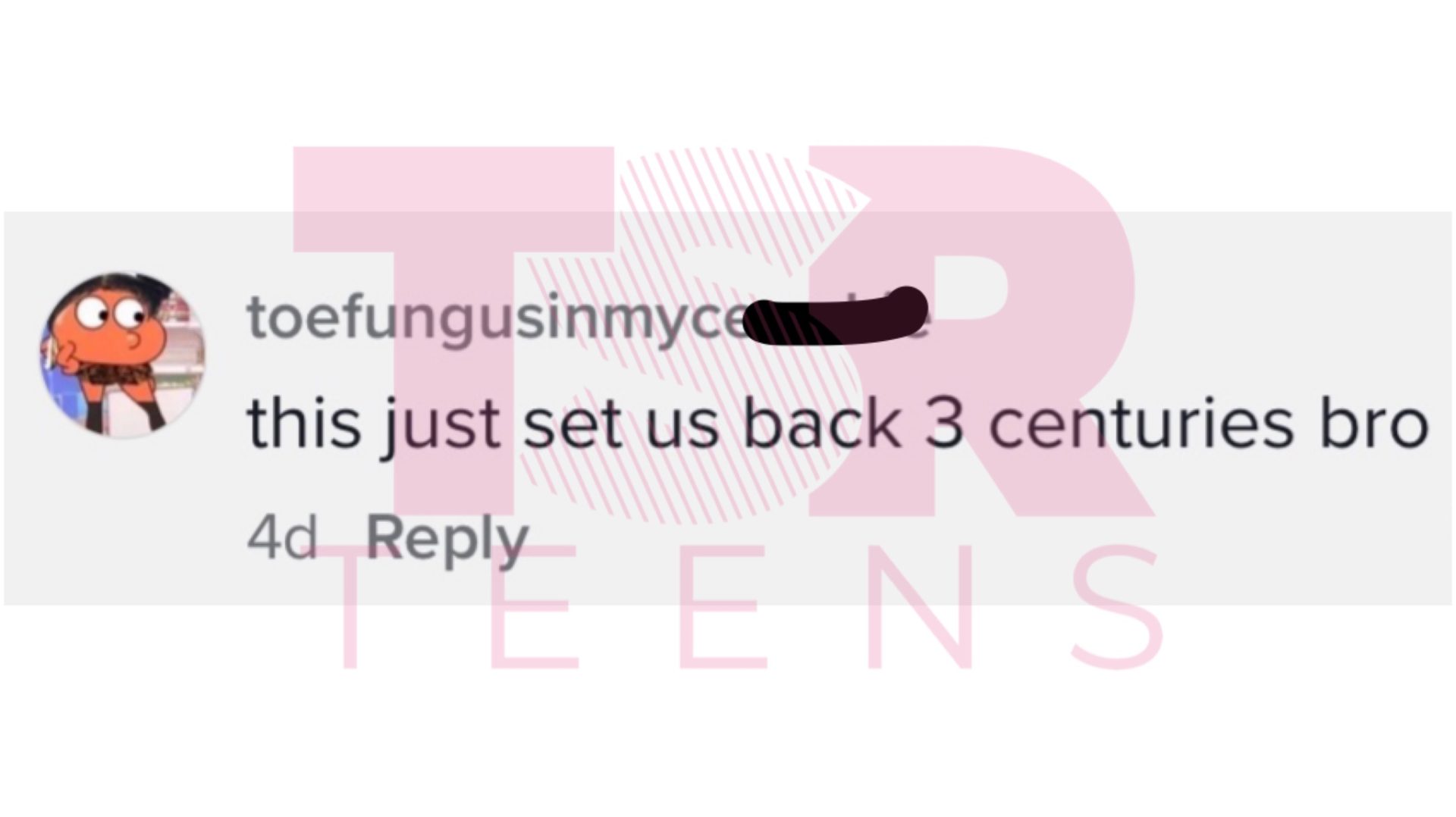 Even so, comments like these were few and far between.

“No Clappin” by Spiffy The Goat was released in 2022, and soon became another twerk anthem.

Most people who participated in this TikTok twerk challenge shot their video at home, on the street, in school, even at a hair salon, but none did something as out of the box as this.

He HYPED me up out of nowhere 🤯

With the effects of slavery still echoing within our community, Roommates, do you think that this was just an innocent joke or are we taking TikTok challenges too far?