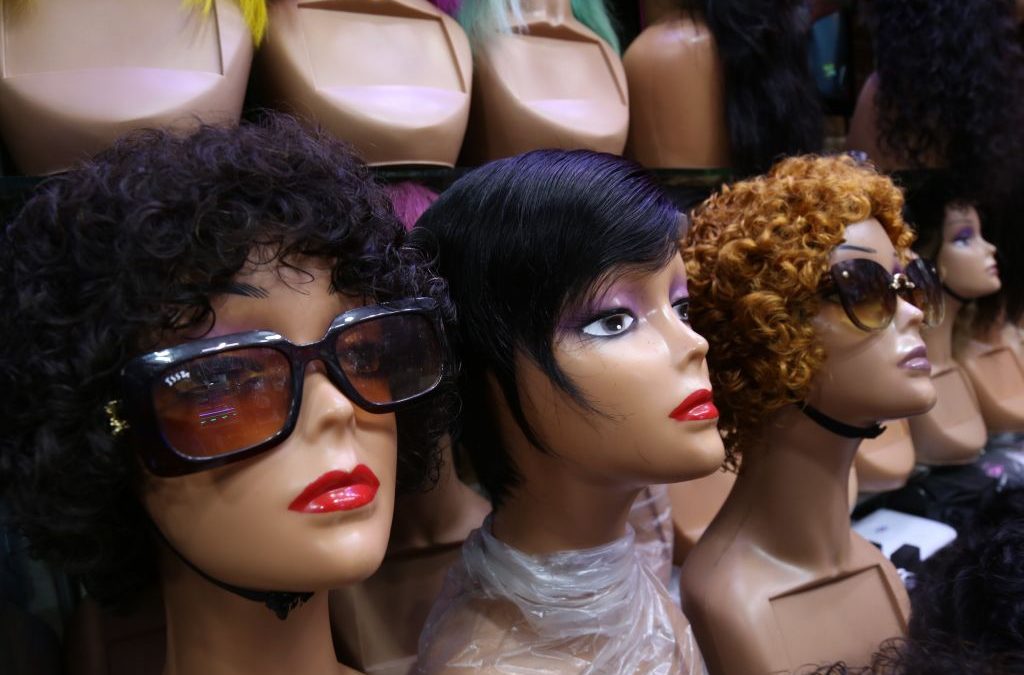 Two teenagers have been arrested after allegedly stabbing a Los Angeles Fashion District store owner to death over a wig after he tried to stop them from stealing from his business.

Du Young Lee, 56, better known by locals as Tommy, was fatally stabbed in the chest last Saturday (October 1) near Olympic Boulevard and Wall Street, near the wig shop he ran for almost two decades.

A male and female suspect, both 17, were arrested following the deadly attack, however neither of their names have been released due to the fact that they are minors, according to FOX 11.

Los Angeles County District Attorney George Gascón announced charges against the two girls on Wednesday, saying his “office will work diligently to hold accountable individuals in violent acts – even if they are minors.”

Both teens are facing one count of murder and one count of second-degree robbery in connection to the stolen wig.

“Mr. Lee was killed in the middle of the day on a busy street in downtown L.A. while simply trying to run his business.” Gascón said in a press release Wednesday. “His death is a tremendous loss for his friends, family and all who knew him. I want to make it clear that my office will work diligently to hold accountable individuals who engage in violent acts – even if they are minors.”

Surveillance Footage Not Yet Released By LAPD Shows Teen’s Stealing Wig, Stabbing Owner In The Chest

The store’s landlord told FOX 11 what she was in surveillance video footage of the deadly incident, which has not yet been released by the Los Angeles Police Department.

The landlord said “Tommy had a record of being tough and going after robbers,” which may have led to his death after “the boy pulled out a knife and shanked him right in the heart.”

“They were looking at a wig. And then all of a sudden they made a run for it. Tommy had a record of being tough and going after robbers,” said the landlord earlier in the week. “He started chasing them around shopping center and then the boy pulled out a knife and shanked him right in the heart.”

Owner’s Store Targeted By Robbers In The Past, Survived By 25-Year-Old Daughter

The outlet reports that Lee’s business had been previously targeted by robbers in the past. His death is the latest in a string of violent crimes that have plagued the city in recent months.

The landlord added that Lee never could have “imagined (that) he would be murdered over a wig.”

“I don’t think he ever imagined he would be murdered over a wig,” the landlord told FOX 11 earlier in the week.

Lee is survived by a 25-year-old daughter, according to a GoFundMe page that was launched for the family.