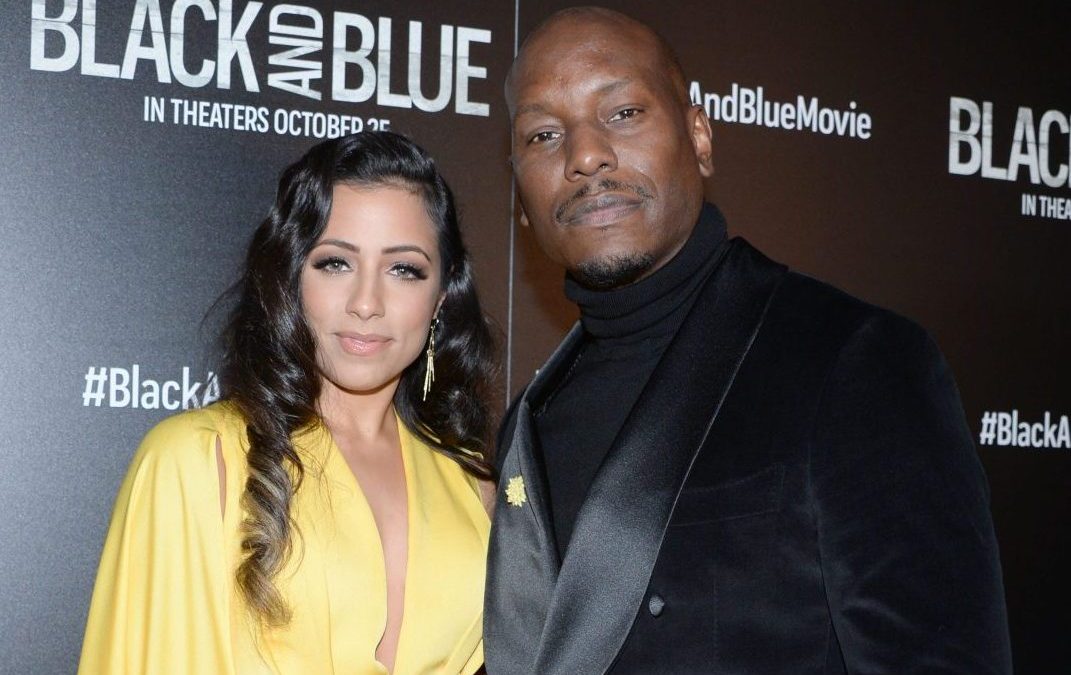 Tyrese got his wish in his recent court battle with his ex, Samantha Gibson, with a judge saving the actor from paying spousal support; however, the father will be paying $10,690 in child support for their daughter, 3-year-old Soraya.

TMZ reports that the Georgia judge also officially granted Samantha’s divorce petition from the actor in court on Tuesday evening. In footage from the court hearing, the judge advised Tyrese, who appeared pensive as the judge ordered the support, that the money he’ll be paying Samantha is an investment in his daughter’s future.

“I want you both to love your kid, and I want you both to tell your kid to love the other parent. Because that’s how we get successful human beings [who] learn that relationships, even when they don’t work, don’t have to be dumpster fires,” the judge told the parents in court.

Tyrese is not only on the hook for his daughter’s future financially, but her past too, the judge reportedly said the $10k per month dates back to when Samantha first filed for divorce in September 2020. This means he owes his ex a lump sum of $209k.

Biden Is the Real Semi-Facist