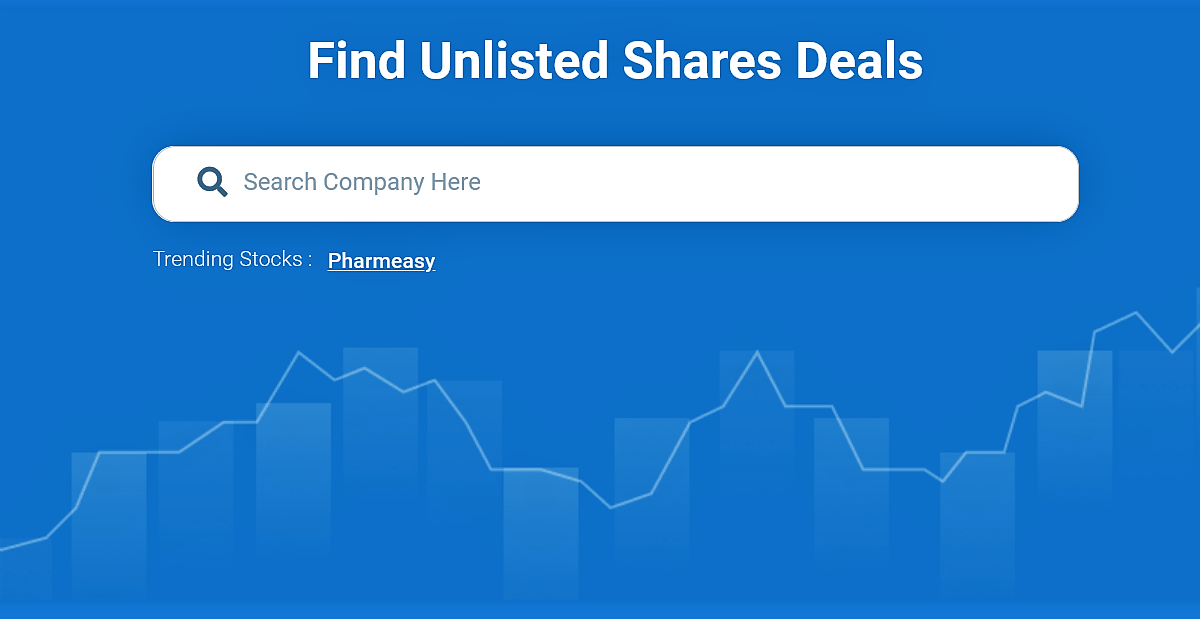 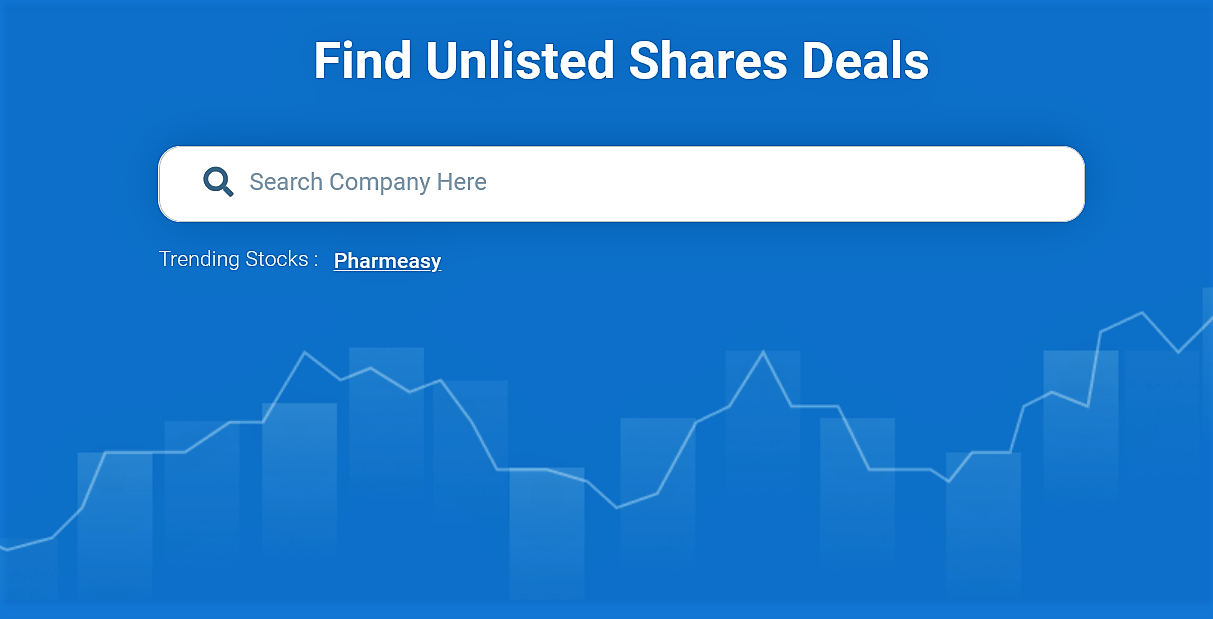 Unizon Fintech today announced the launch of a new platform to deal in unlisted shares in an effective and efficient way. The platform has digitalized a lot of manual processes which were done in a traditional way while dealing in unlisted shares. Since in an unlisted market, there is no proper price mechanism and the shares are sold at different prices from different shareholders, Unizon’s platform shall show transparently the prices at which shares are traded in the market. This shall give a fair idea of the prices of unlisted shares at which they are being traded.

Also, a new features on the platform has been introduced to represent the market depth of a particular share to give investors a better idea of pricing of unlisted shares.

Another key feature of the platform is the presence of a trustee verification for every transaction done on the platform. Unizon has appointed a trustee who shall verify every transaction entered on the platform. The trustee shall ensure that every user who buys shares from Unizon receives the shares. The trustee shall also ensure that if any shareholder sells his shares to Unizon receives the due consideration.

Other features, the platform also digitalized the User KYC process, payment process, E-mandate functionality etc. The platform has also promised a Mobile app for both Android & iOS users in the near future which will further enhance the accessibility of the platform.

The private market in India is at its all time high as the number of startups continue to increase and expand. Government initiatives like Startup India & Make In India has given a boost to the economy. Unizon is an initiative to act as a catalyst in this process. The platform seeks to reduce pricing inconsistencies and enhance trust & security in the current trading systems.

The platform shall also have a modern and simple UI which is expected to provide ease to users and make the unlisted share trading process seamless. Unizon shall also have the Financial Insights, Ratio analysis, news and other information of companies which are available on the platform. This will help users take informed decisions before transacting on the platform.

Currently only available in the Web version but is accessible from any devices. The company has five co-founders who are experts in their respective fields. Mr. Kulbhushan Parashar- having more than a decade experience in capital market and financial services, Mr Harshit Agarwal- A Chartered Account by profession, Harshit Agarwal has been a key driver in several businesses, Mr. Vipin Vindal – An IIT Delhi alumnus, who has played pivotal roles in setting up technology arms including product vision and roadmap for new ventures, Mr. Naveen Parashar – Leader in Indian Financial Markets and a successful entrepreneur & Mr. Manjit Singh – he is known to have driven campaigns from their stage of nascence to the acme.

To learn more about the company, visit www.unizon.in

EdTech Startup PrepInsta to Tie Up with 30+ Colleges and Universities Across India; Aims to be Available in 70+ Universities by the End of 2022

What Is an Online Casino and How to Choose the Best One for Us?